Sometimes Minecraft just has its own moods, which end up not very well for players.

In Minecraft, you can rarely talk about good or bad luck. And yet even in the production of Mojang, there are situations in which you can be unlucky. One of the Reddit users with the nickname “Watch1464” found out about it.

He wanted to plant a big oak and this part of the plan was successful. Unfortunately, the speed of growth surprised the player quite a lot, as a result of which he, unfortunately, lost everything he had with him. 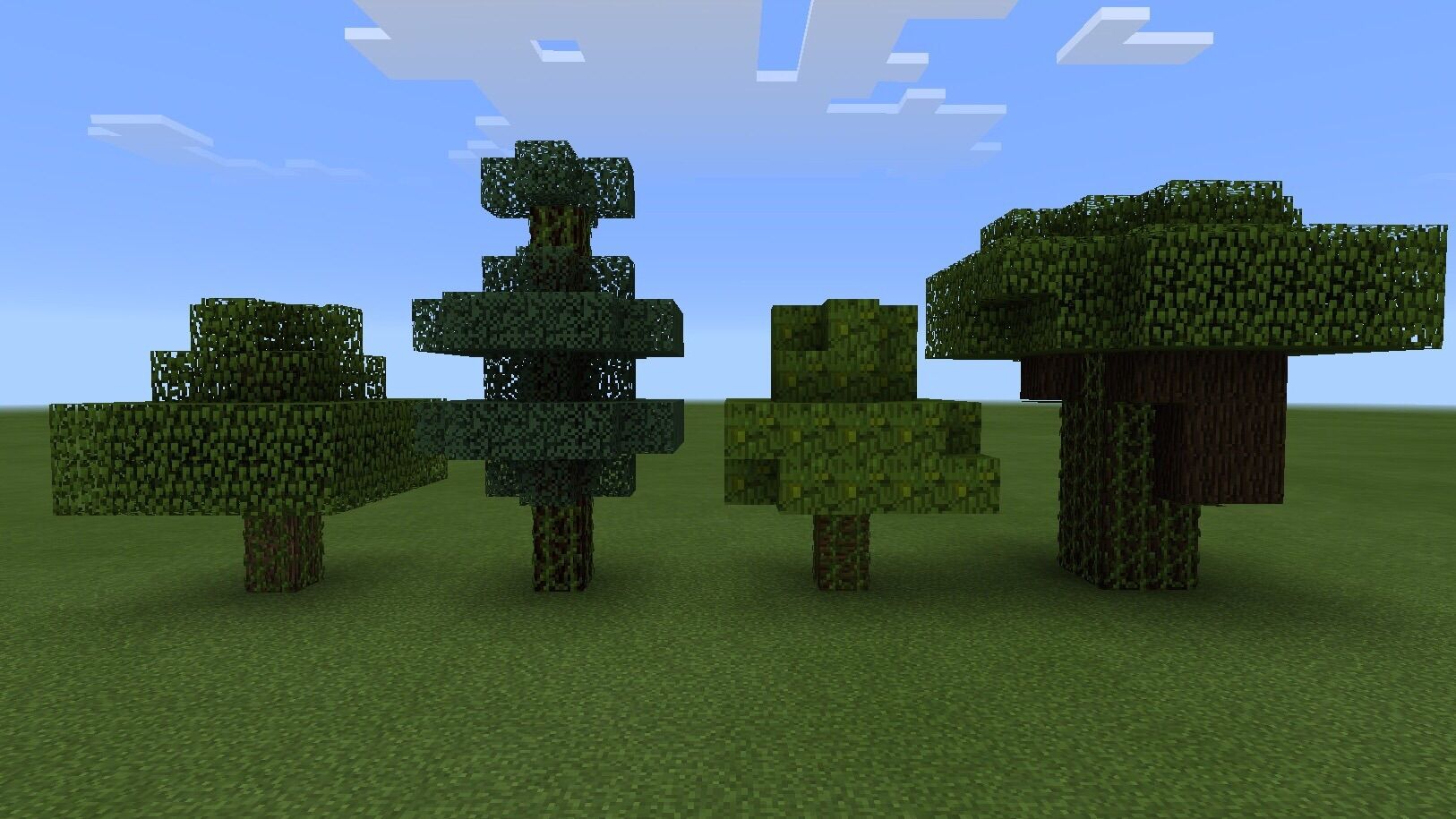 For something like this to happen, you really need to be incredibly unlucky. It usually takes a while to grow, and here it was not even possible to react.

Is it possible? Yes, although it happens very rarely. Of course, the recording became popular and even several thousand comments show that only a few people experienced something like this. However, it is very possible that here the players themselves helped the oak to grow so quickly.