A detailed description of the novelties players will be able to find in the deepest caves.

The first part, arguably the most significant update in the history of the game, was released by the developers, making players look forward to Minecraft 1.18 with even greater anticipation.

Like 1.16 or 1.17, 1.18 will introduce many changes and novelties, such as a new block – Sculk or a new mob – Warden. Although the news of the division of the caves and cliffs updates saddened fans of the game a bit, they eventually admitted that they prefer to wait for a more polished product(Why were the Minecraft developers forced to split the upcoming mountain and cave update?).

What is known about the upcoming update?

Version 1.18 is expected to get into the hands of gamers at the end of 2021 and will be released for both Java and Bedrock.

What are the highlights of the upcoming update?

Changes to the world generator

In the second part of the caves and cliffs update, the world generator is the main attraction. The height limit will be increased, and players will now also be able to descend below the height y = 0. Many underground biomes or cave types and many types of mountains have been announced, which will now be much more like those from the real world.

ALSO – You have less than 1% chance of meeting this version of the new Minecraft mob. Players are looking for several hours

Mojang did not reveal much information about this new cave biome, other than what was shown in a short clip during the Minecraft Live 2020 broadcast. There will be a new mob and blocks. You will probably find candles there as well. 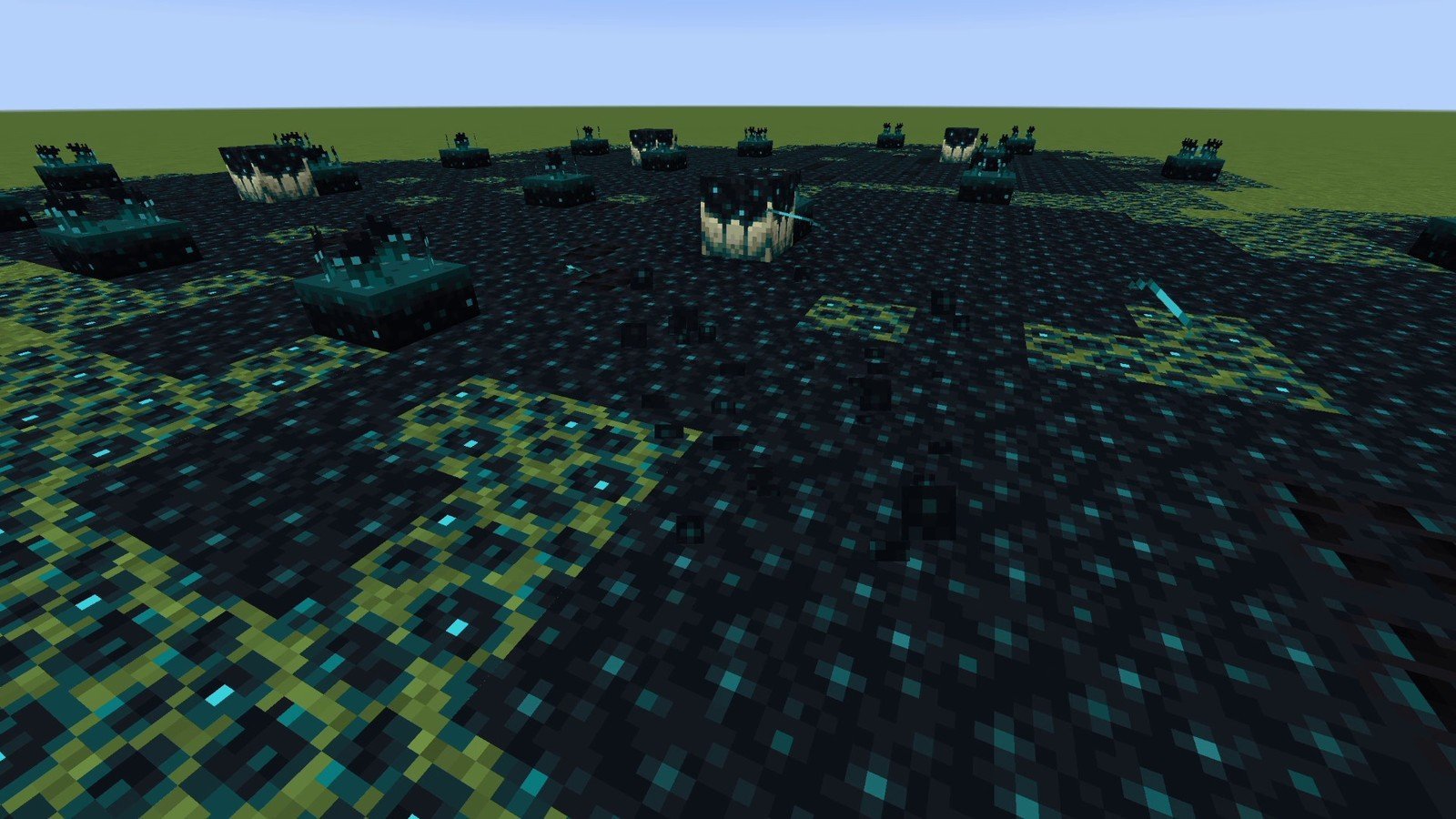 The Sculk block will be generated in the new biome described above. One of its variants is the Sculk Sensor, which can detect vibrations around it and emit a Redstone signal. Vibration can come from many things – for example, steps or an arrow hitting the ground.

This is an element that interested mainly players who focus on constructing Redstone mechanisms that can be wireless from a future update. An important element is that the sensor will not detect vibration if it is surrounded by wool. 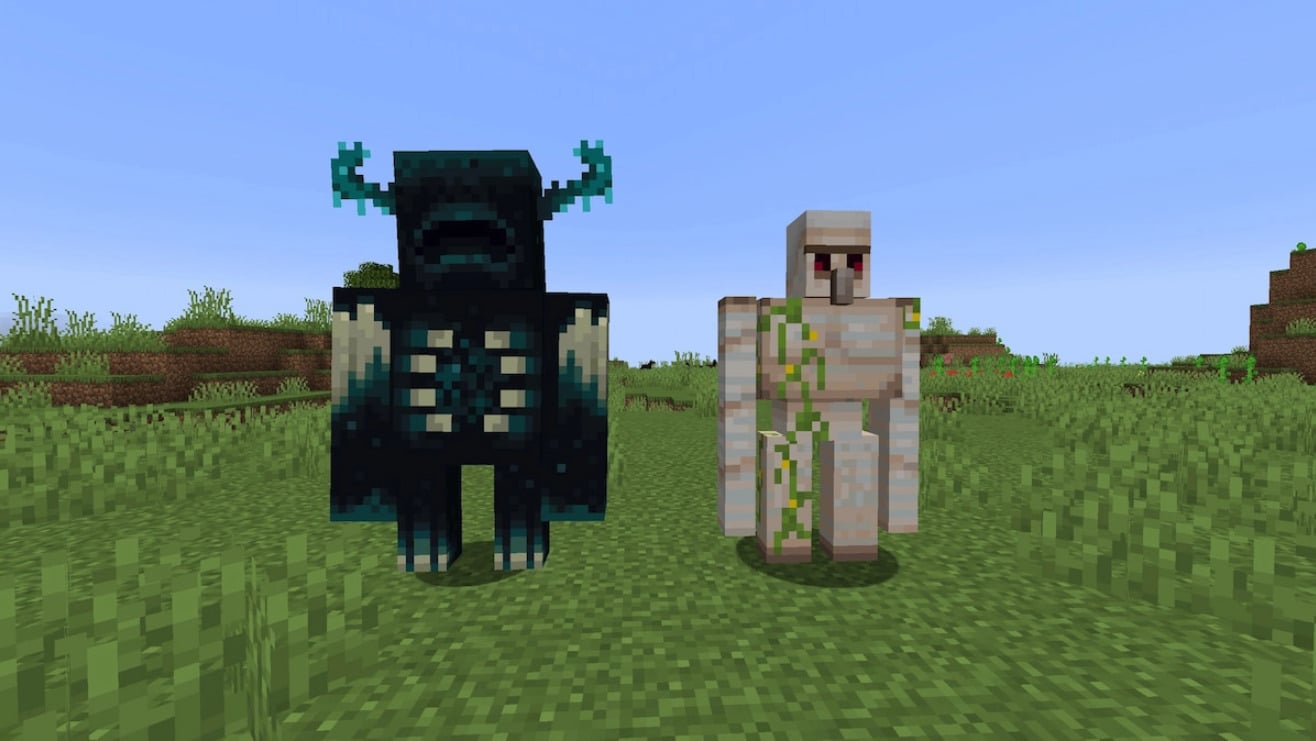 After adding three new mobs in the first part of the Caves and Cliffs update, the developers decided to wait with the one with the most questions. They have quite a compelling reason for this. The Warden is unlike the friendly creatures already in the game and is a spine-chilling creature that wanders deep dark caves.

ALSO – 15 of the most interesting Minecraft seeds for version 1.17. What do you absolutely need to check?

He is the first blind mob in the game and, like the Sculk Sensor, can sense vibrations. The moment he detects a player, he immediately starts running towards him, and his attacks are really powerful. Warden has 15 hearts, and his one hit is capable of bringing a player with full netherite armor to 3 and a half hearts.

The only way to avoid combat is sneaking. Snowballs or a bow can be of great help since they can distract the mob.