Why did the Minecraft developers change the color of the sugar cane icon?

The first part of the Caves & Cliffs update has already been released to Minecraft, and with it, many new features have been introduced to the game that players have been waiting for for a long time. Most of what has been added can be read in other articles, but there is one fix that is only now being recognized by the game community. What is that all about?

READ MORE
The weirdest way to play Minecraft? Controlling a character with… potatoes

From Alpha v1.0.11 to 1.6.4, the appearance of the sugar cane in inventory almost perfectly matched its colors when placed, however, in 13w36a the sugarcane upon placement had a biome-based coloration and the icon appearance has not been updated.

This has only happened now, and the icon finally reflects what the object actually looks like. This change may make absolutely no difference to most players, but there are fans who have had a fondness for the previous version of the image representing the item in their inventory. 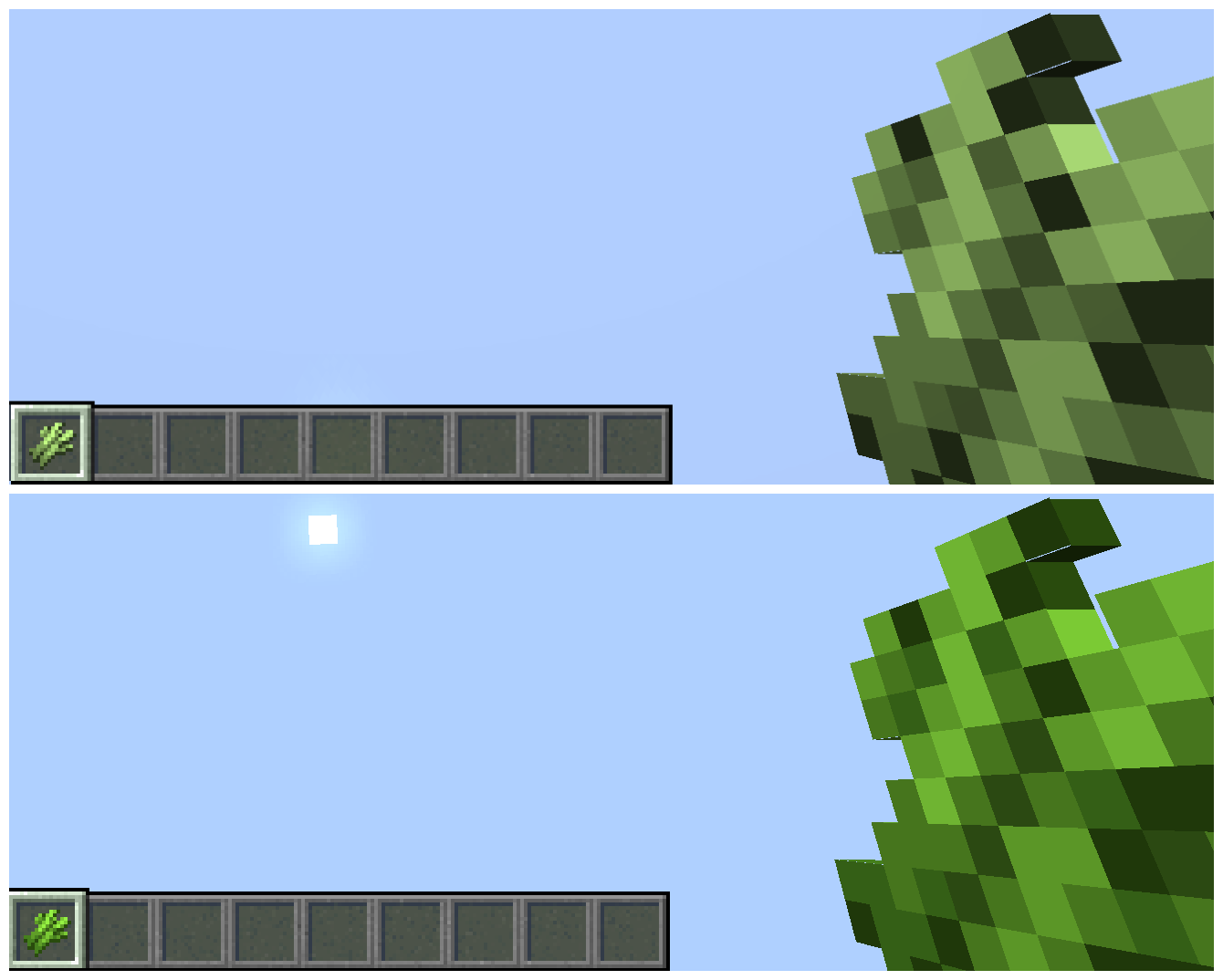 The old look is associated with the early versions of the game, which may have contributed to the fact that players who started playing Minecraft several years ago recalled older versions when they saw the cane. Of course, the change is purely aesthetic, and Mojang wanted to standardize the color of the item and its icon.