Mojang has decided to split the upcoming 1.17 update into two smaller ones. Why?

This Wednesday brought some really nasty news for Minecraft fans. The day when a new snapshot of the upcoming update usually appears also brought quite sad news.

Despite the fact that employees in the gaming industry work on computers, the transfer to remote work was not as easy as it might have been suspected. The proof of this may be no big premieres in 2021.

By postponing the update’s release date, Mojang wants to make sure the quality of the delivered “product” is satisfactory, give developers more time due to the technical complexity of the news added to the game, and avoid some negative effects that could affect the health of the team. What do Agnes Larsson and designer Henrik Kniberg have to say about the reasons behind these changes?

To ensure quality, we have decided to release some of the features in the Caves & Cliffs
update in holiday instead. And this is because for us, the most important thing is always to deliver as much player delight as possible. And we have realized that if we don’t release some of the features, the more complex features, in holiday, there’s a risk that they will not be in a good enough quality and then it will not be an as great experience. And of course we always want  to provide you with the best possible experience. 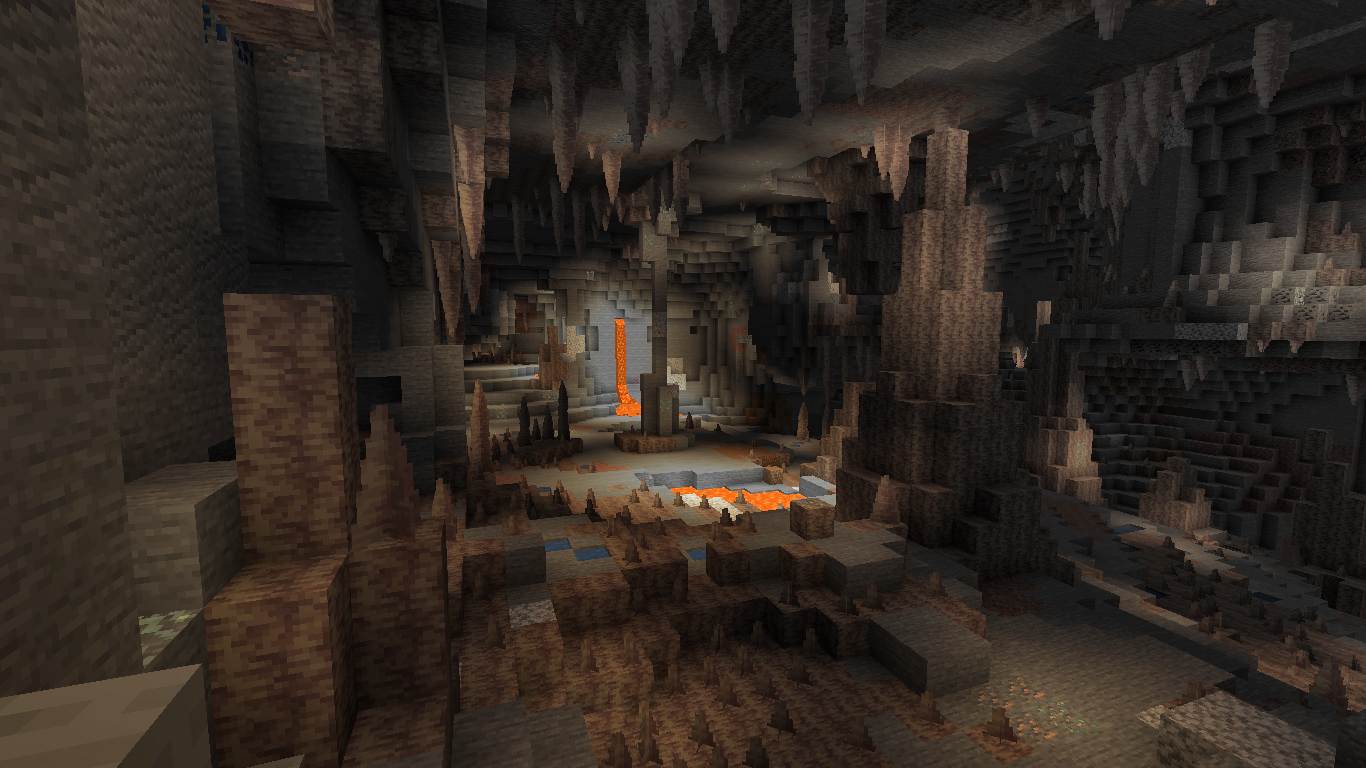 This  update is huge – we are changing the very shape of the world in Minecraft, adding massive mountains, epic caves, and changing the height of the world in order to fit these things. This is tricky, it touches the core of how the world is generated. It’s also tricky for performance reasons, because there’s just more going on  when the world is higher. So we’ve decided that we don’t want to rush  this, we want to make sure that we give this the time it deserves. While at the same time, we realize that there’s a bunch of features that don’t involve changing the way the world is generated, so we decided to split it, and put those parts in the summer update and then put the world generation parts in the holiday update.

Team health is something that’s very important for us. With the Caves & Cliffs Update we realized if we’re gonna release all the features in the summer, we would have to crunch a lot. And we shouldn’t, and we don’t  want to force anyone to work overtime. We also want to acknowledge that we all are living  in a pandemic right now, and we know that many have been affected by that. So it’s much better to make sure that the team feels as good as possible and are as happy as possible, because then we can  be happy and be creative and create a good game.