In League of Legends, over 150 unique champions have been made available to players. We could see almost every one of them on the professional stage, equally in Europe, Asia, and North America.

It turns out, however, that there are 6 characters that none of the pros want to play and they differ from the other picks. Who is it and why are they so disliked?

READ MORE
The blue side wins the vast majority of professional League of Legends games. What is going on?

There are a ton of characters in League of Legends that can be played by professionals and regular players alike. Each of them has a unique set of skills and tactics that must be adopted when playing against specific opponents.

This season, which has lasted less than 5 months so far, the best LoL players in the world have picked nearly every champion, not counting Gwen, who only recently joined the game. However, there are 5 more that have not yet seen the spotlight of the professional stage:

Most of these characters have a winrate of 49%. The best performer is Sona with 50%, the worst is Master Yi, which has already dropped to 48% some time ago and is likely to be buffed over time, either directly or indirectly. 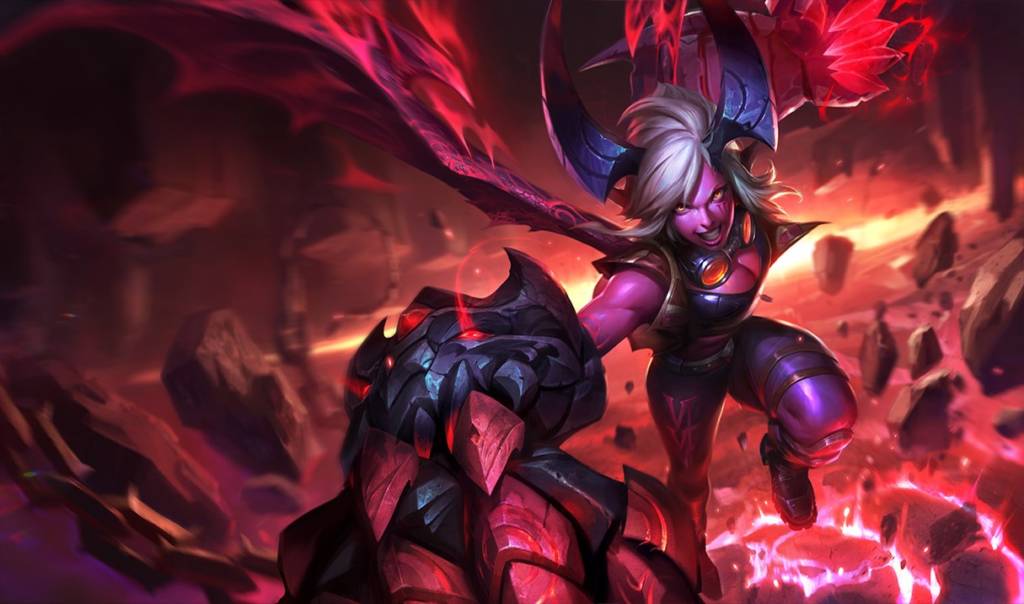 Interestingly, even Viego managed to play in pro play despite being blacklisted due to a large number of bugs. All this thanks to Oceania, which has slightly different rules and the champion was selected there in 4 matches. LCO also boasts a selection of other unconventional heroes such as Amumu, Yorick, and Fiddlesticks who are not seen anywhere else.

Players are wondering if characters that have not been selected even once have a chance to appear in the next tournaments because we still have six months left to the end of the season. Some are skeptical about this and say that Sona and Master Yi have been outclassed by other better-performing characters, but Warwick, Brand, and Vi may be picked if Riot Games buffs them a bit. 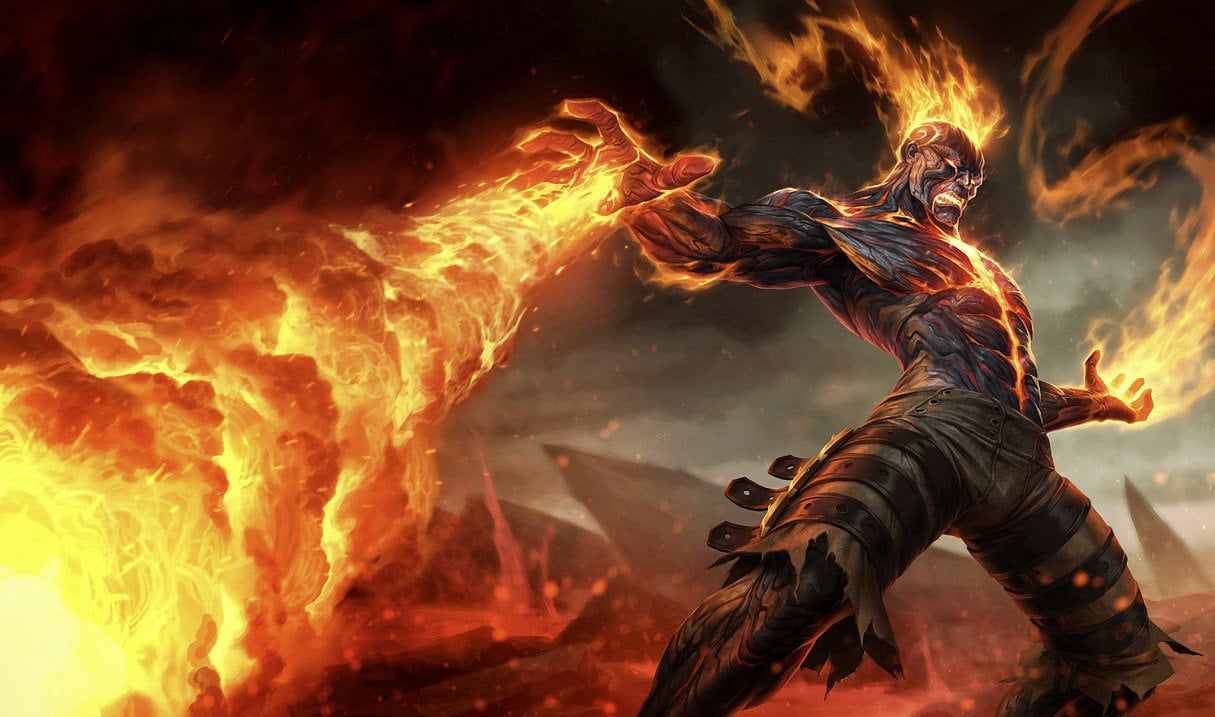 Will it be like that? It’s hard to say, but there are still hundreds of games ahead of us this season. So it is very likely that some of these characters will still shine on the professional stage, as they will be buffed and get their 5 minutes of glory.