M4A4 Howl, the apple of the eye of the greatest collectors. This time there was a record sum.

One of the members of the Counter-Strike: Global Offensive community, using the name ohnePixel, observes the most expensive skins in the game in the world and checks their turnover. This time around, a record amount for the M4A4 Howl fell, as the new buyer had to pay exactly $ 122,030. 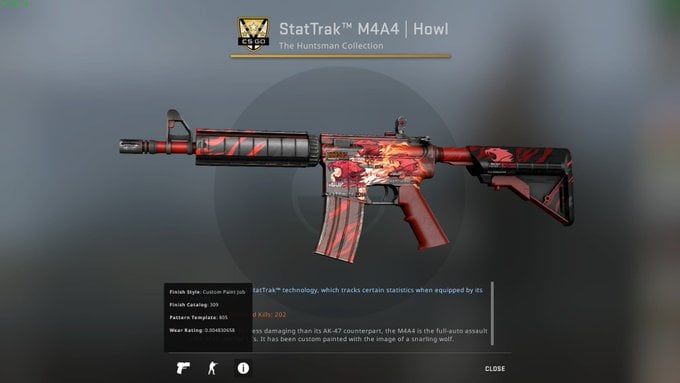 READ MORE
CSGO players would prefer to pay even more, but for anti-cheat rather than access to statistics

CS:GO skins turn out to be a great investment for years

The Danish collector who bought the AK-47 Case Hardened for $ 150,000 paid the most for the Counter-Strike skin. This is really a huge amount of money, so many people may wonder why people are investing such exorbitant sums in weapon skins in the game. The answer is simple – it’s a very good investment… and of course a passion. 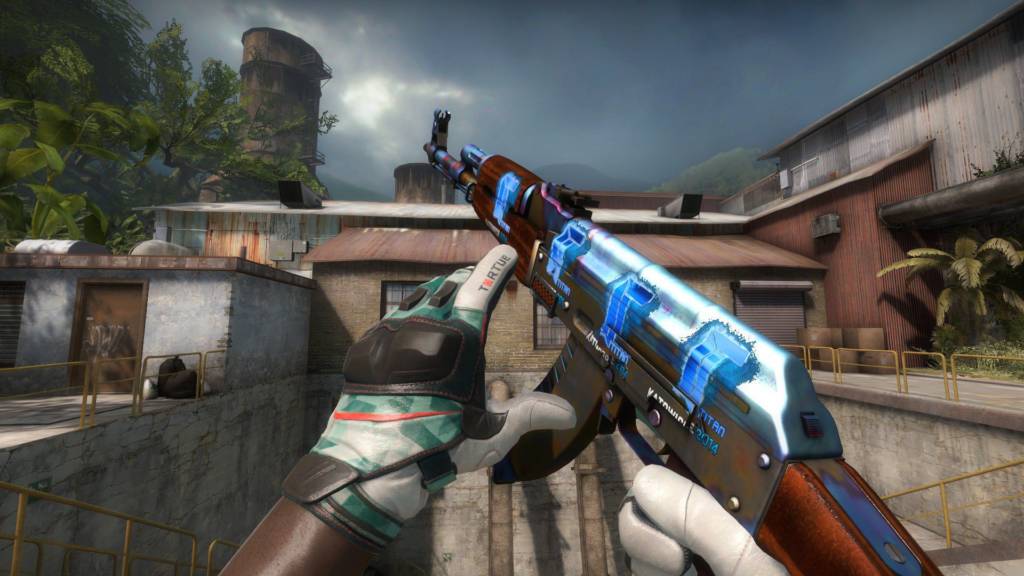 It is worth recalling that for an identical M4A4 Howl with the same stickers, only $ 100,000 was paid less than a year ago. Now it has been sold for $ 122,030. It seems that the value of skins is constantly increasing, so it’s worth investing in them, as there is little to lose. 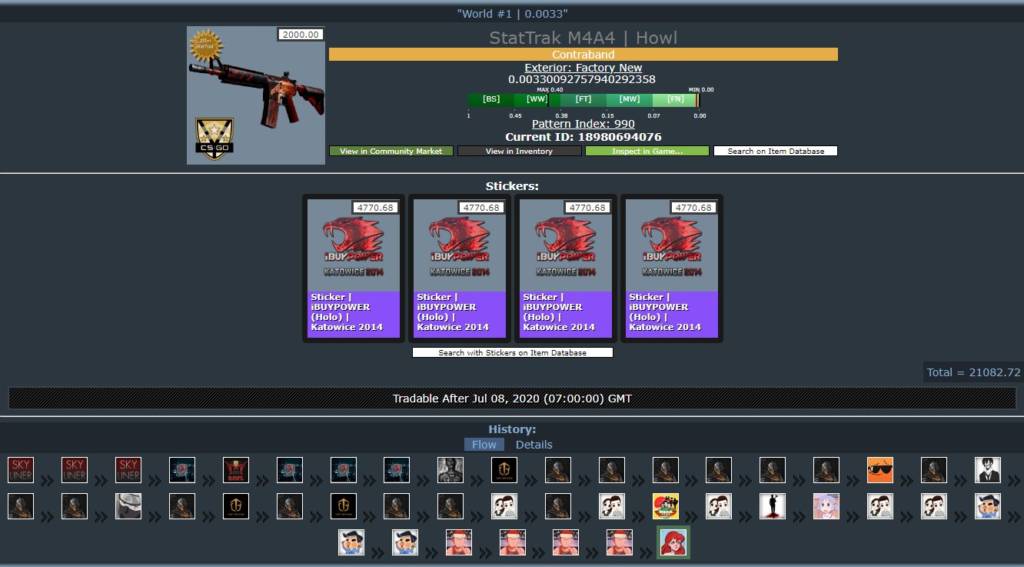 The prices of skins in CS: GO can reach really crazy amounts, and over time these amounts will probably be even more impressive. Every self-respecting collector dreams of the M4A4 Howl in their inventory, if only because of its history, so its price should not be that surprising.