Minecraft spells that players rarely use.

Enchanting is one of the basic gameplay mechanics that allows you to strengthen your equipment. You can upgrade armor, weapons, and tools. Players can apply enchants, both directly on the designated table, and apply them with the help of books.

READ MORE
Why were the Minecraft developers forced to split the upcoming mountain and cave update? 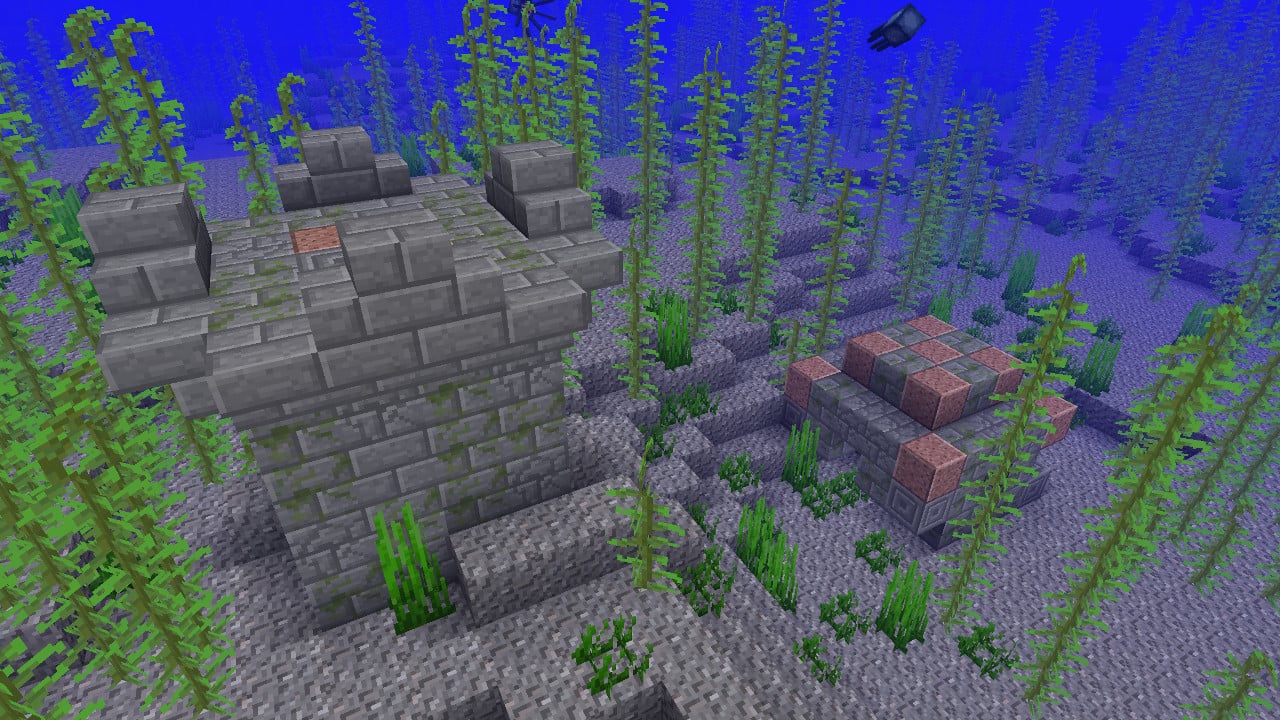 Respiration is a spell that can be applied to a helmet and allows you to stay underwater for longer without having to surface. Each level increases the time the player can spend under the surface of the water by 15 seconds.

Most players don’t need this enchantment unless they plan to build an underwater base or go to an ocean monument, and the game itself offers many other ways to do activities underwater (conduit or potions).

The upcoming 1.17 and 1.18 updates may change a lot in this matter due to the new underground water bodies and resources that can be found in them. 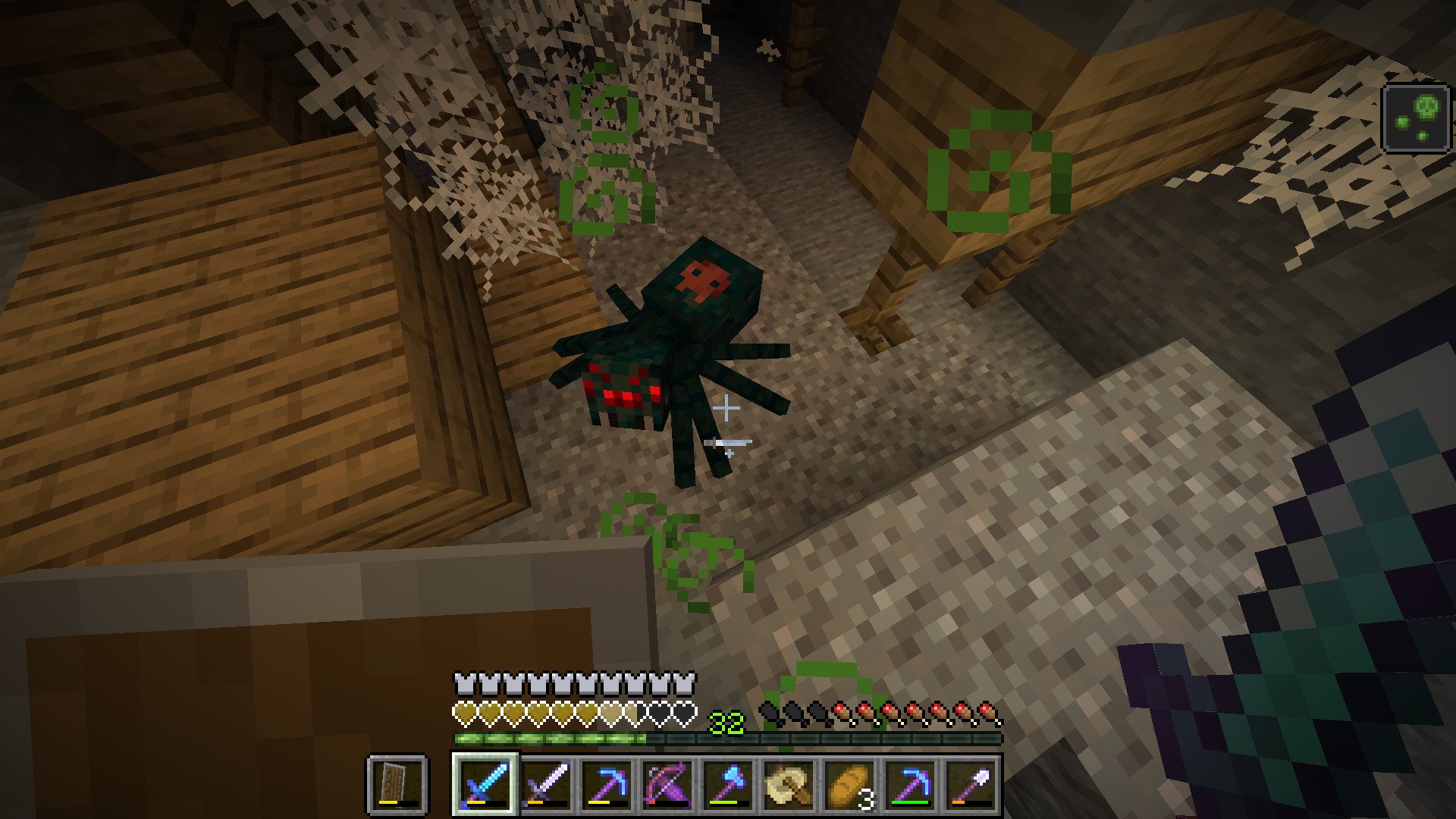 The Bane of Arthropods spell can be applied to a sword or axe and causes the player to deal extra damage to spiders, cave spiders, silverfish, endermites, and bees. Due to the fact that this enchantment cannot be applied simultaneously with spells like Sharpness or Smite, it is practically useless.

Since it doesn’t make much sense to carry a few weapons that would change depending on which mob you are fighting with, players prefer to use more universal spells, such as the previously mentioned Sharpness or Smite.

Curse of Binding is one of the few negative spells and makes the armor item that is placed on the player unable to be removed. The only option to get rid of such is to die or wait for it to be destroyed. 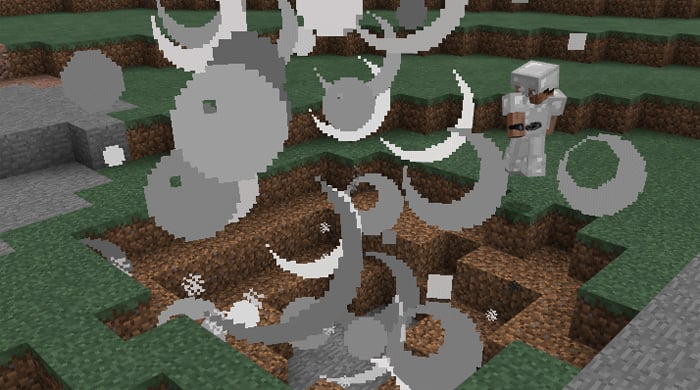 In Minecraft, there are several types of protection spells, but the player can only apply one type of this spell to one piece of armor. The situation is similar to the already mentioned Bane of Arthropods.

Players prefer to use a more universal Protection than to use resistance that protects against explosions, which are relatively rare in Minecraft.

Many players find the Frost Walker spell not only the most useless but also annoying. It can be applied to shoes and turns the water near the player to ice.

The spell can significantly hinder harvesting and interfere with the exploration of the world. In the vast majority of cases, a boat is a much better solution to cross the ocean.

Frost Walker also excludes the use of the Depth Strider spell, which increases the speed of movement on the bottom of the water reservoir. It is surely much more often chosen by players.