One of the popular streamers with 800,000 subscribers on Youtube had quite an unusual slip-up.

We are talking about a very popular Japanese streamer. Her broadcasts last several hours reach 200-600 thousand views. On one of the last streams, the girl forgot that the bottom part of her cosplay is quite short.

As a result, the streamer, getting up from her seat, turned so awkwardly to the camera that it would have been a ban on Twitch. However, we are talking about Youtube, so the stream is still available. 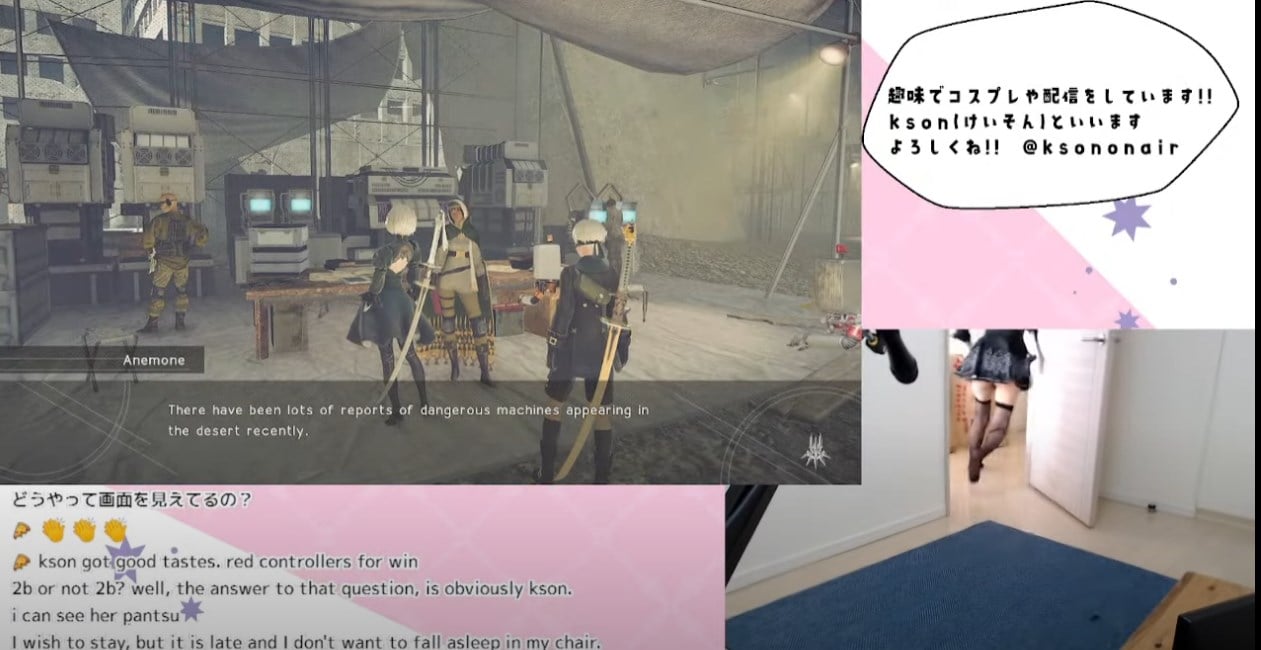 Something that would be a ban on Twitch

It is difficult to say whether the streamer did it on purpose or accidentally. She must have done the same several times during the 4-hour stream. As a result, this particular broadcast is one of the most-watched in history.

It can be expected that now the uncensored clip will be sent to streamers on Twitch who will probably get bans. You can see everything in the original clip (which is constantly being removed by Youtube).