What to do when you have several viewers for many broadcasts in a row? Well, there’s one way.

Streaming on Twitch isn’t easy, especially in the beginning. One of the streamers who started her adventure with Twitch last month learned about it in a painful way. She was doing rather bad, the maximum audience was 19 people. 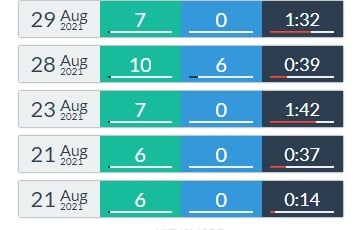 We will not give you her name so that websites copying topics and YouTubers have a bit more fun with finding out who exactly it is about.

Then a brilliant idea was born

What happened that 19 people became 179, and a few days later 136? Bolder transmissions were enough, which ended in a permanent ban. In total, the stream gathered 231 followers, in total her transmissions lasted less than 20 hours. 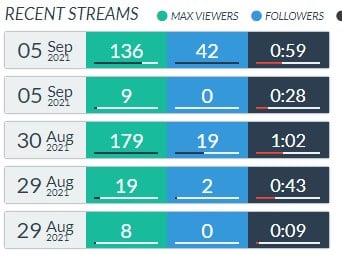 It started out innocently enough, then it got “worse”.

Eventually, the ban was imposed at this moment:

In such situations, there is rather no question of unbans, although who knows. There have been much more controversial broadcasts on Twitch. So here it could make a big difference that this is a relatively new channel, which of course did not have the status of a partner.