OnlyFans officially announced that it was postponing the prohibition of publishing clearly marked content.

A week ago, OnlyFans informed that it separates sexually explicit content from nudity, as a result of which the latter will be completely banned. The new rules were to enter into force on October 1, 2021.

Of course, platform users spoke very negatively about it, once again pointing out that this is the core of the project itself. Practically a few days after the announcement of this decision, other projects appeared, which began to advertise with total freedom. 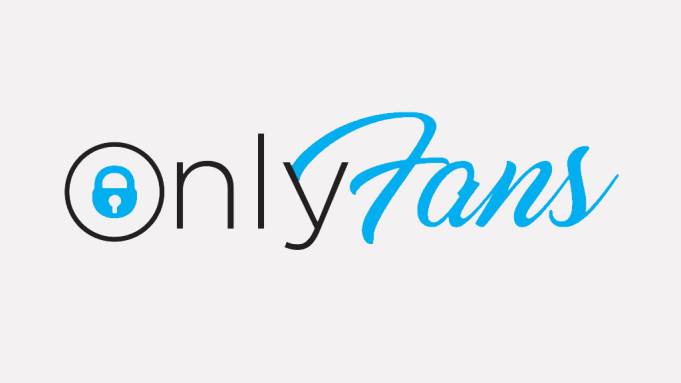 OnlyFans backs out of the ban

The official reason for the revocation is simply community criticism. One can guess, however, that OF must somehow keep its users. The largest profiles began to link to other websites. 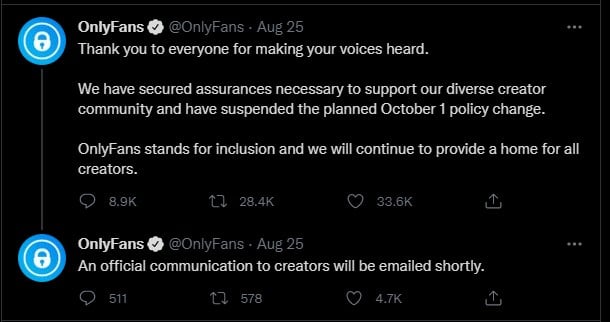 It is also worth mentioning that originally it was not about a complete ban on publishing nudity, but about the harsher materials. So far, everything stays “the old way”. It is very possible that OF has found a way to solve the payment issue, or the platform has made an agreement with a supplier.

Let us remind you that the reason why this ban was to come into force was precisely the threat from payment operators that they would stop operating the platform. The situation is almost identical to that of PH.