“Withawonder” is not a big Twitch creator as he only has 21,000 followers. Even so, he had an active chat fairly regularly, which he probably used to seduce underage girls.

On June 23, a thread with screenshots was posted on the subreddit, which significantly plunges the streamer. This one just sent pictures and unambiguous messages.

READ MORE
Amouranth and Indiefoxx were unbanned after 3 days. This is what the first stream after the ban looks like

Below you can see screenshots of the conversation between the streamer and the girl who claims to be a 17-year-old. Before posting the indecent video, he wrote “Young, I like that”. It is said that this is not the first time this has happened, so several members of the community have decided to try to expose his behavior. 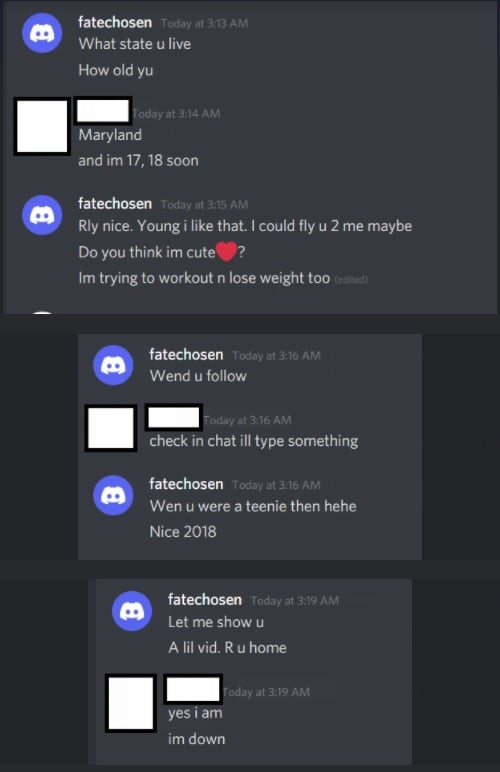 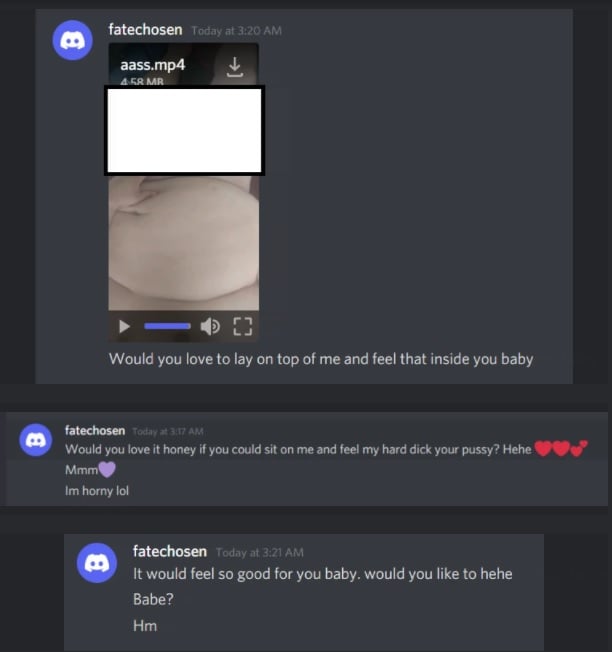 The alleged girl from the above conversation was already 17 years old and about 18. However, the streamer wrote about younger girls, for example on Twitter, in which he wrote that:

The drama of the situation increases by the fact that he “boasted” of his thoughts on his own social media.