A well-known streamer was attacked during a live broadcast.

Being a streamer is not that easy, especially if the content is mostly based on IRL streams. The creators may then come across danger, both from intrusive fans and haters.

However, there are situations that can happen to each of us and show how huge the problem is. Streamers who have already encountered aggression from other people, such as BabyHsu, who have been spitted at with chewing gum, are especially prone to this. This time it was not a spit, but an assault.

READ MORE
Ban on Twitch for talking about the Israel-Palestine conflict? Streamer claims he was banned

Streamers who broadcast live IRL are exposed to many dangers. Although they often meet fans who are willing to go for a high-five, they also deal with haters. This time, however, Tallulah, who runs the Awkwards_Travel channel, met someone who probably didn’t know her, but decided to provocate her. 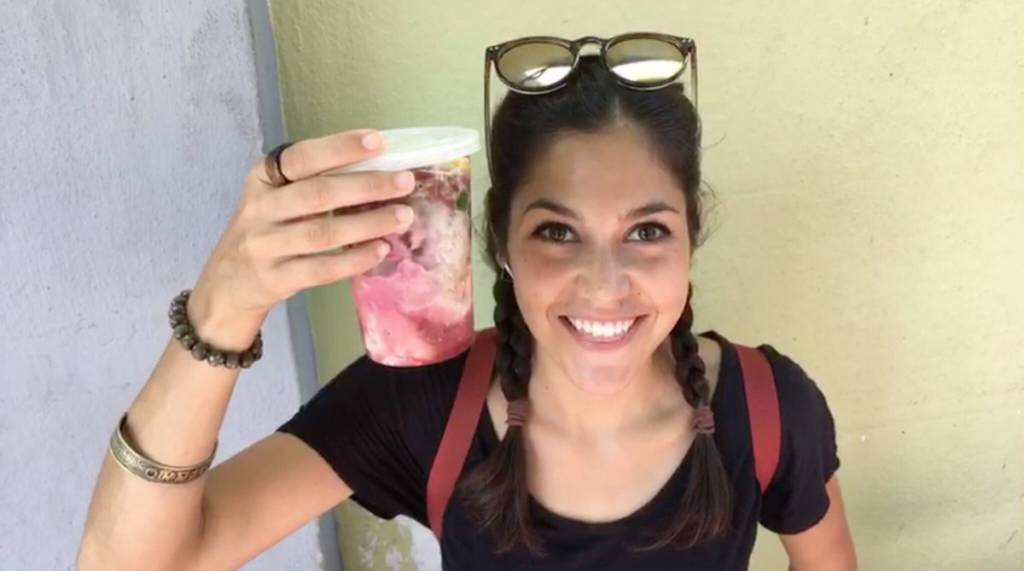 While walking alone in Bangkok on May 27, a streamer came across a man who was looking at her strangely.

At first, she asked him not to touch her, and when she was a few meters away, a man ran up to her and grabbed her probably by the back of her body. So it is not surprising that frightened, she screamed for him to stop.

After that, the attacker left and crossed the street, and the terrified Tallulah burst into tears after a while. She also confirmed that he had touched her inappropriately, but not with the aim of stealing the wallet, as some assumed.

After the incident, she tweeted that she would not be streaming the next day and that she reported the matter to the police to protect other women.

The streamer also admitted that the whole situation was traumatic for her and it is hardly surprising, after all, neither of us would like to be touched by strangers on the street. On Reddit, she also added that it could happen anywhere in the world and it could happen to anyone. She has been traveling and living in Thailand for a long time and has walked the streets of Bangkok many times and it never happened to her.

This could have happened anywhere in the world

Will the attacker be punished? This is not known, but the case should be facilitated by stream recordings, which clearly show his face.