One of Blizzard’s employees, specifically the community manager, commented on the 5v5 that he had the opportunity to test. What are his impressions?

“AndyB”, in response to players’ questions, spoke a bit more about what he thinks Overwatch 2 looks like after switching to 5vs5. Of course, these are initial impressions and, as we read, a lot can change on this topic.

The community manager focused practically only on the positive sides of this change. His post says nothing about the negative effects of 5vs5, but it’s hard to expect Blizzard to complain about their own idea.

What can we learn?

Several different conclusions can be drawn from the comprehensive post. Some are interesting, others are not necessarily. Mainly 5vs5:

Most of these things could be heard during previous presentations. It is known that the removal of the second tank is a change that will impact the gameplay very much, and it seems that this is exactly the move that is supposed to give Blizzard’s game the freshness they hope for.

In the past, we mentioned that League of Legends has its preseasons, which usually change a lot, the map itself, various mechanics around the characters, etc. Fortnite, on the other hand, is divided into seasons, where the gameplay changes from time to time. Similarly with productions like Apex, or PUBG. 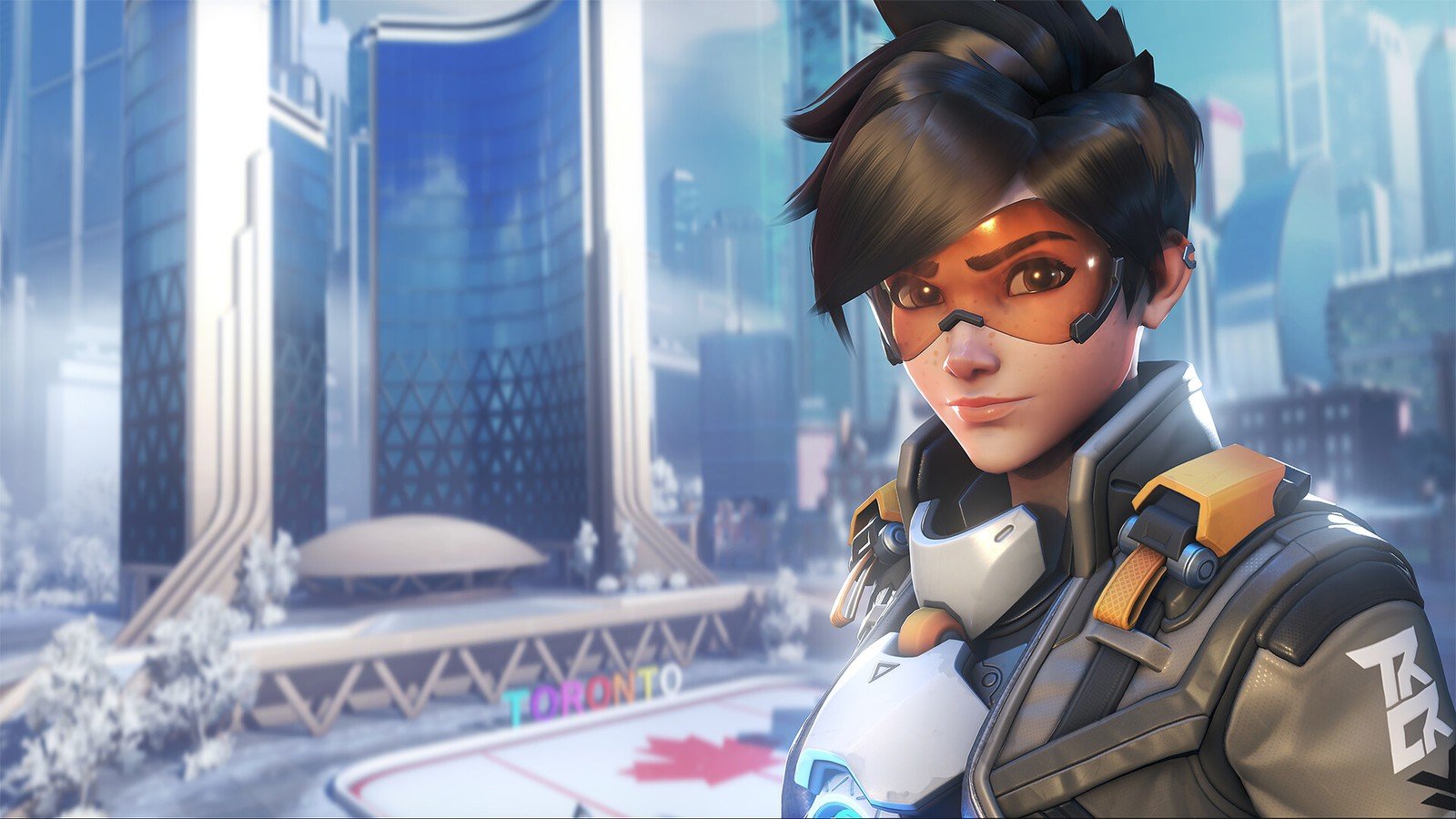 Whether it wants to or not, Overwatch must also make changes to the basics of the game. Of course, Blizzard chose a completely different path than most online productions, but it is difficult to jump over some trends, in this case changes in the rules of the game every few months.