There was a new update to Overwatch that made things a bit messy.

The new update was released tens of minutes after Blizzard announced crossplay. Of course, it wasn’t about adding it to the game. Crossplay is a very distant issue, as confirmed by Aaron Keller.

The update, however, changed something. From the main things, we’ve got a new Widow skin to get. As standard, it costs 200 tokens. In addition, there is also a new icon.

READ MORE
Blizzard may reveal something related to Overwatch 2 tomorrow, but doesn’t have to. What is known?

The icon was added in connection with the ongoing “Pride Month”. Opinions about it vary, but everyone got used to it. 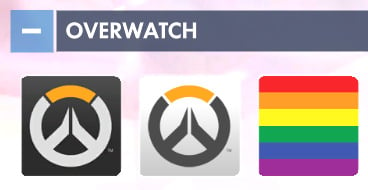 In addition to it, there is also a new skin for Widowmaker. It will only be on sale for a while, more specifically until June 21, 2021. 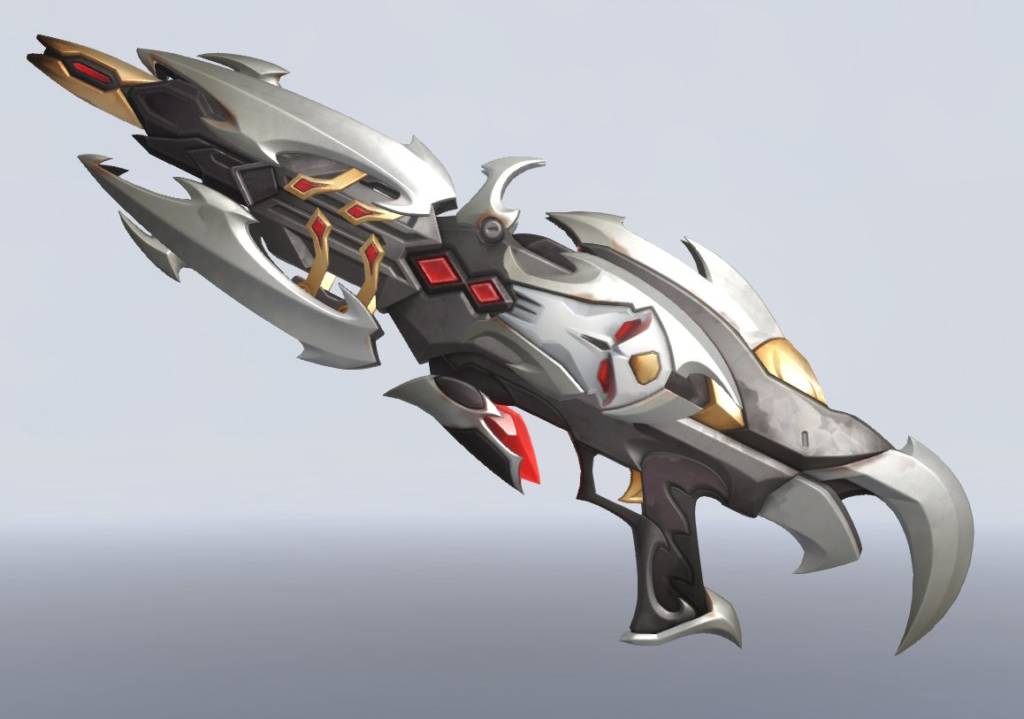