Overwatch 2 will bring changes to the heroes, among other things. Some will be slightly refreshed, others will be thoroughly reworked.

The first hero who will definitely change a lot is Bastion. It doesn’t quite match the 5v5 and the thoughts behind the new version of the tanks, so the hero will undergo an extensive rework.

Another such character is… Sombra. Blizzard, due to the reduction of CC effects, obviously has to rethink the whole core of Sombra, which is hacking. Interestingly, in one of the tests, it was considered to get rid of this element at all.

Sombra with a big rework

Probably some people know that originally Sombra was supposed to be a support hero, but it changed during her creation. Two things Geoff Goodman writes about were already being tested in the plans for Overwatch 2:

The developers took Crowd Control seriously, considering getting rid of player hacking or limiting the hacking function to revealing positions.

In the end, these two solutions did not work, or even more – there are many things that just got too complicated.

It can be expected that Blizzard will clean up the mechanics of disabling abilities for other characters. This is definitely one of the most severe CC effects in the game. Now the only question is which direction the developers will go. 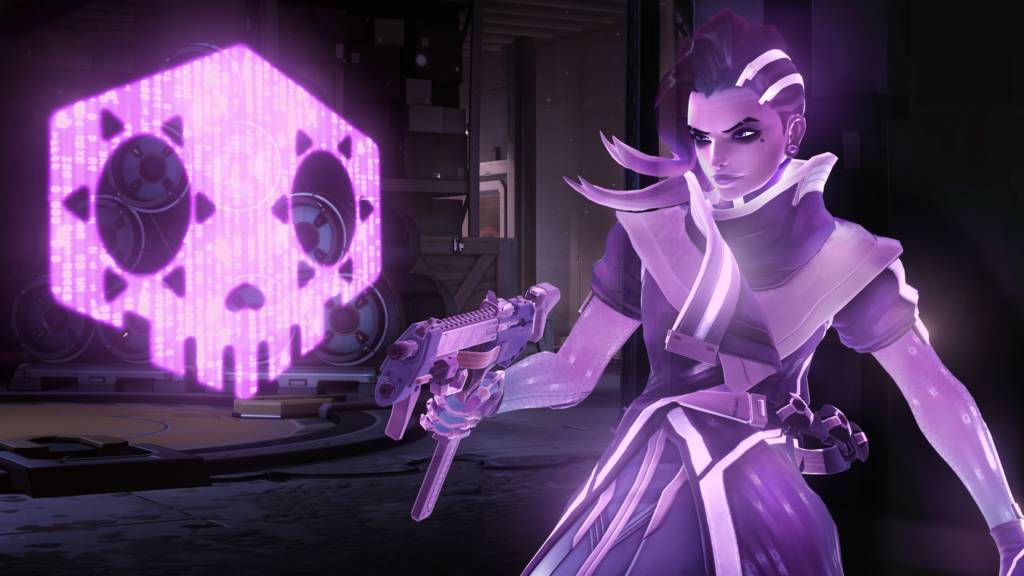 Sombra has undergone many changes, mostly related to the issue of invisibility. You can see that the studio wants to remove Sombra having so much influence on the skills of other heroes. The problem is that this is the absolute foundation of this character.