This is quite an unusual situation in which Blizzard reveals in the first announcement which characters can expect new skins. Of course, three skins for:

You can see that very clearly, with the next three you have to work hard to even guess who they will be for. On the other hand, the players actually saw who exactly it was about.

Who else can count on getting skins?

The exact look of these skins will probably not appear until tomorrow, with the start of the event. Blizzard has started showing skins on its Twitter standard, but since there is only one day left to start the event, it is obvious that the studio will not get to grips with all the new cosmetic items.

In any case, Sigma, Winston, and Phara will also receive new skins. All of them were shown in the final shot of yesterday’s announcement. 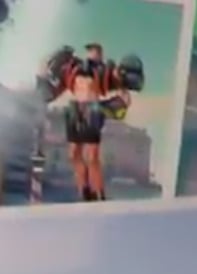 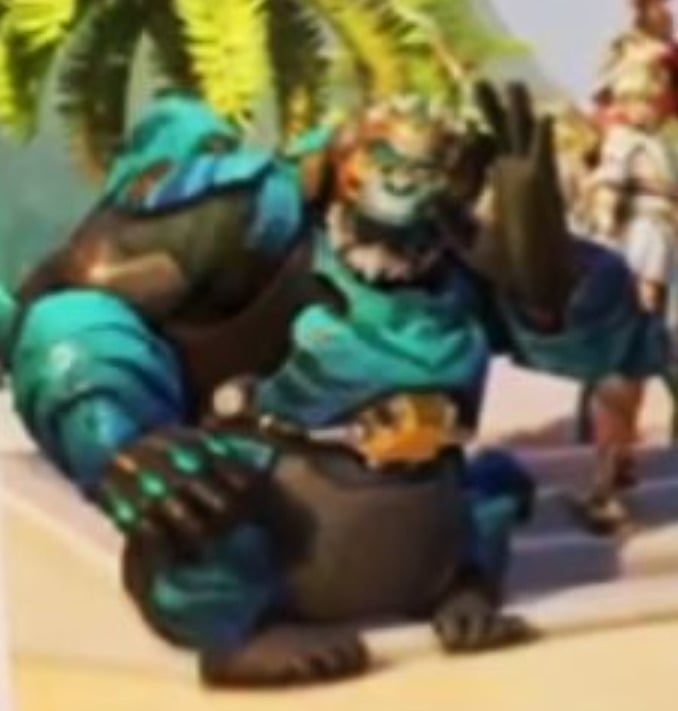 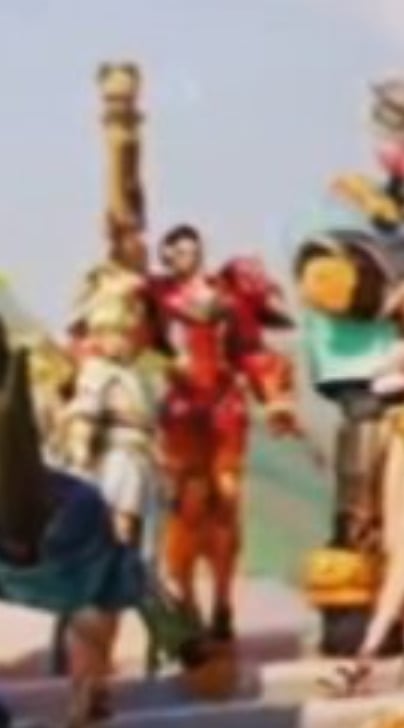 Yesterday Blizzard added the trailer for Symmetra, today there will probably be another one, but if it is Mei or Ashe, we will rather skip this trailer and wait until tomorrow.