Activision Blizzard in its financial report revealed that the company’s games have lost 29% of players in the last three years.

Blizzard has been providing players with a swing of positive and negative information for years. The reason to be sad is that the company is experiencing loss overall. And not only financially, but also in terms of the number of players.

Such news always wakes up the community, which divides into two groups. The one that sees nothing strange in it and the one that predicts the final collapse of Blizzard.

During the 3-year period, there was a decline in active players by a good 11 million. However, it is worth mentioning a few facts here. Overwatch has been a huge success that has “upped” the number of players in some way. As people started to quit, it seems quite natural to see a decline. It’s at least good that in 2020 Overwatch gained 10 million new “players”.

Overwatch was left in a state that everyone already knows about. It was done intentionally and Blizzard had to take into account that the number of actively playing people would be smaller. So is 29% a lot or a little? The fact that the company lost some seems quite obvious. 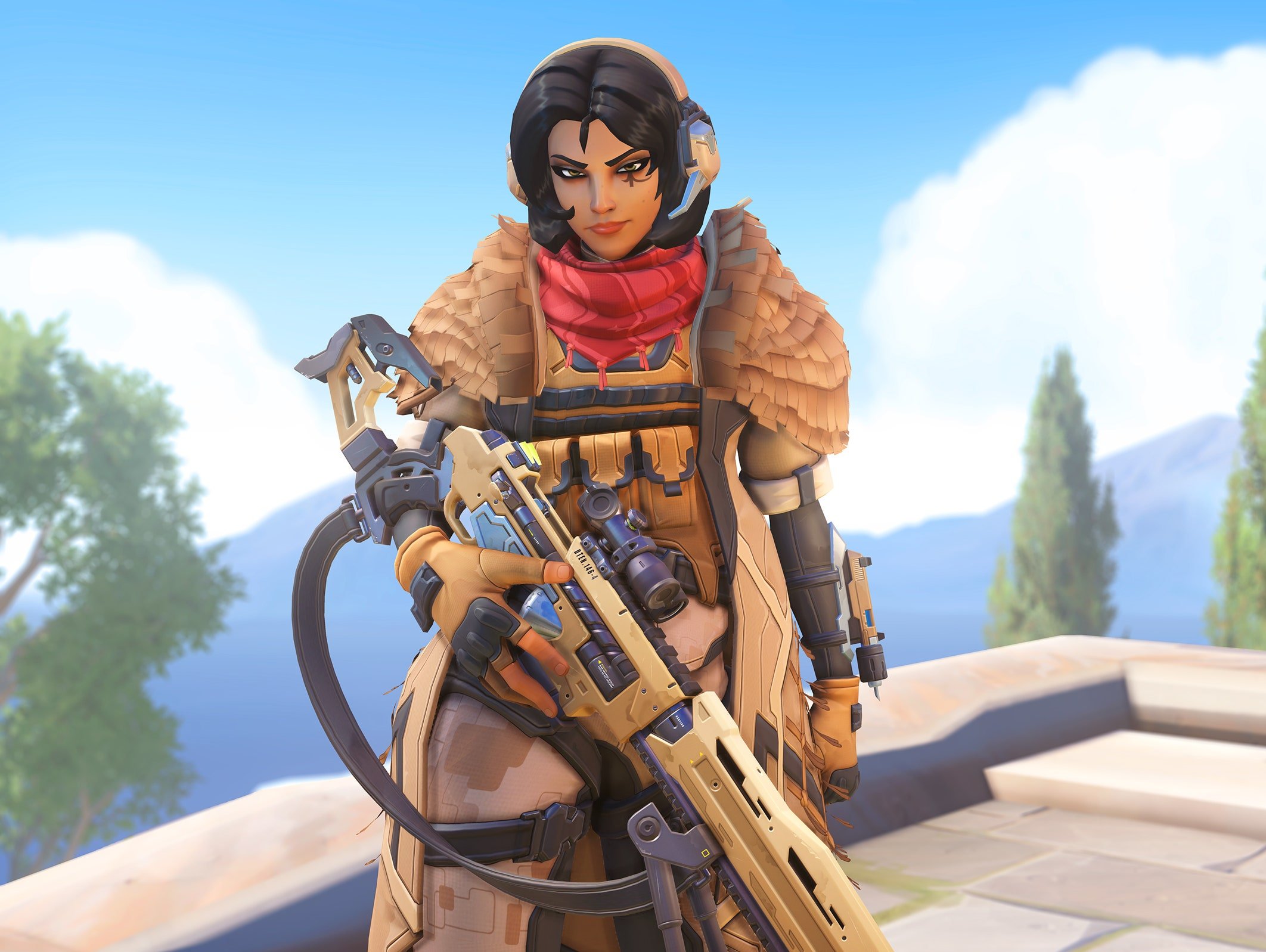 However, the last year, which was also not very colorful, is worrying. People were leaving despite the fact that other online games were getting record numbers. The non-updated CS:GO broke records month by month, as did other productions that are rather hard to call “live service”. Of course, Blizzard is not only about Overwatch, and other games should also be considered. When something was working out, the company was able to be positive. This was the case with WoW Classic.

Gamers are waiting for Diablo 4 or Diablo Immortal – the current decline may be something that developers, shareholders and employees have reckoned with. It is difficult to expect increases when these key productions are just waiting for their turn. 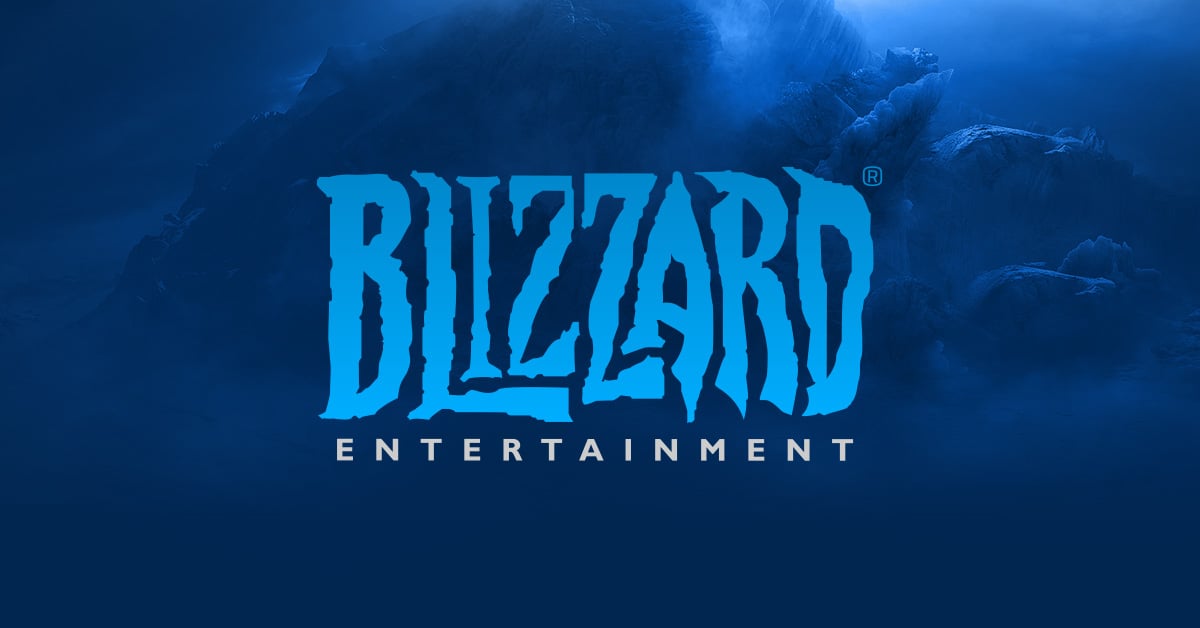 The question, however, is whether you can justify Blizzard in every situation. No news? We are waiting for more games. Wrong decisions? Blizzard can afford to test before new games. Departures? Blizzard hires new people. Any bad information can be fought this way. The problem is that other studios do not bring as much bad news. The miniatures with sad Winston or Mei have long ago expired.