It’s official, McCree will be given a completely new name.

Hardly anyone expected that the players’ petitions would bring such an effect. Blizzard has officially confirmed on its social media that McCree will receive a completely new name that will have nothing to do with a Blizzard’s employee.

Let us remind you that all this is related to the behavior of Blizzard employees from a few good years ago. You can read more about the whole thing with McCree here – CLICK.

The final confirmation of two things has appeared on the official profiles. First, McCree will be given a new name. Second, Blizzard stops naming the heroes of its games with the names of its employees.

The statement also says that players were to receive new story content related to McCree in September. These plans have changed. Instead of the planned additions, the FFA map has been added to the game, which has landed on the test servers.

The map in question is Malevento. Players have long wondered what happened to it and it is finally known that the delays were caused by internal discussions at Blizzard. PST update description:

Our newest Free-For-All Map is Malevento, a peaceful Italian hilltop town with a cursed past!

Battle along the cliff’s edge for dominance of the majestic Duomo di Malevento. Circle your opponents beneath the mournful stone eyes of Caterina Pastore, a Renaissance painter with a tragic past, or plot the downfall of your enemies in the mysterious safe house. 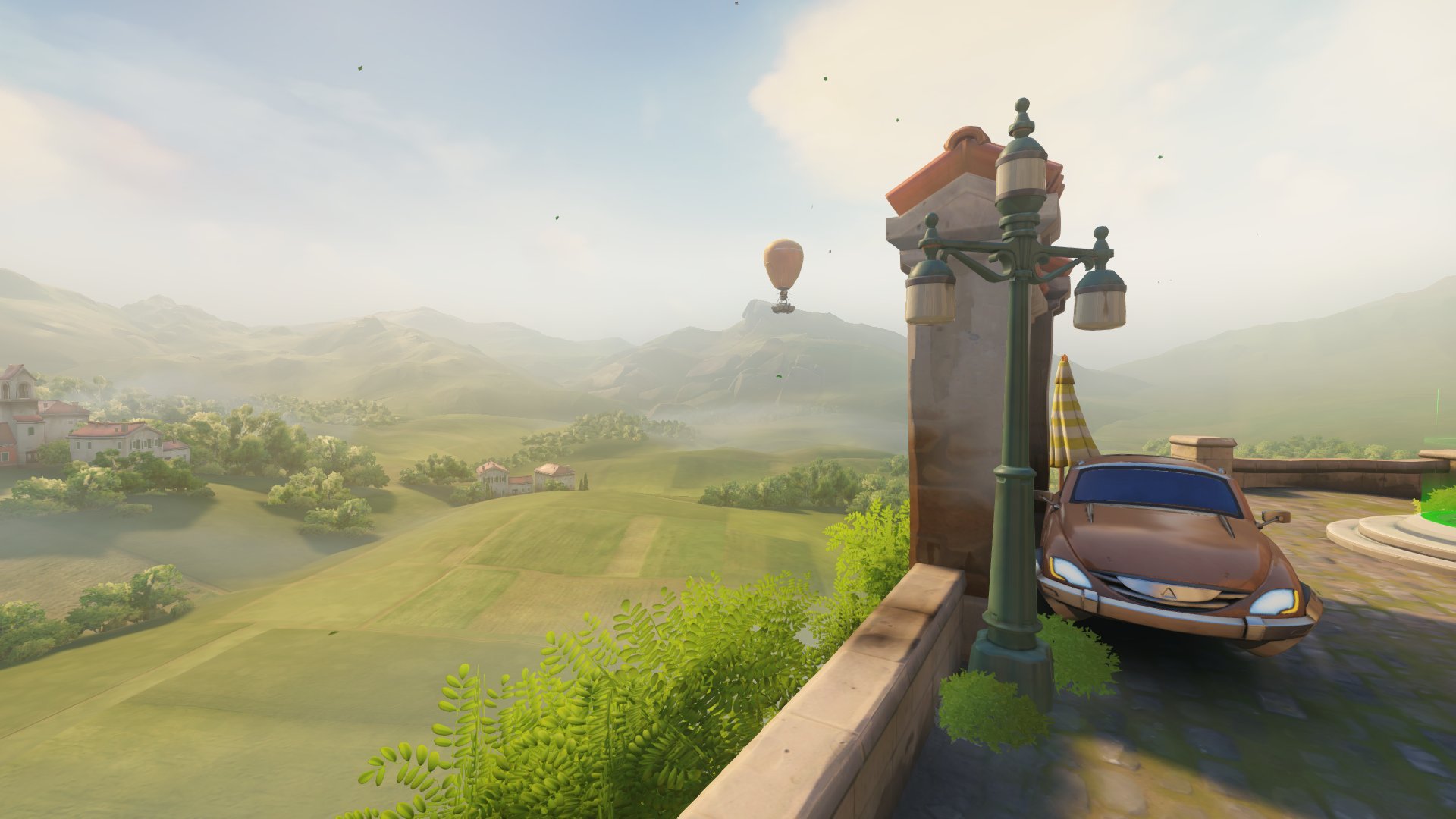 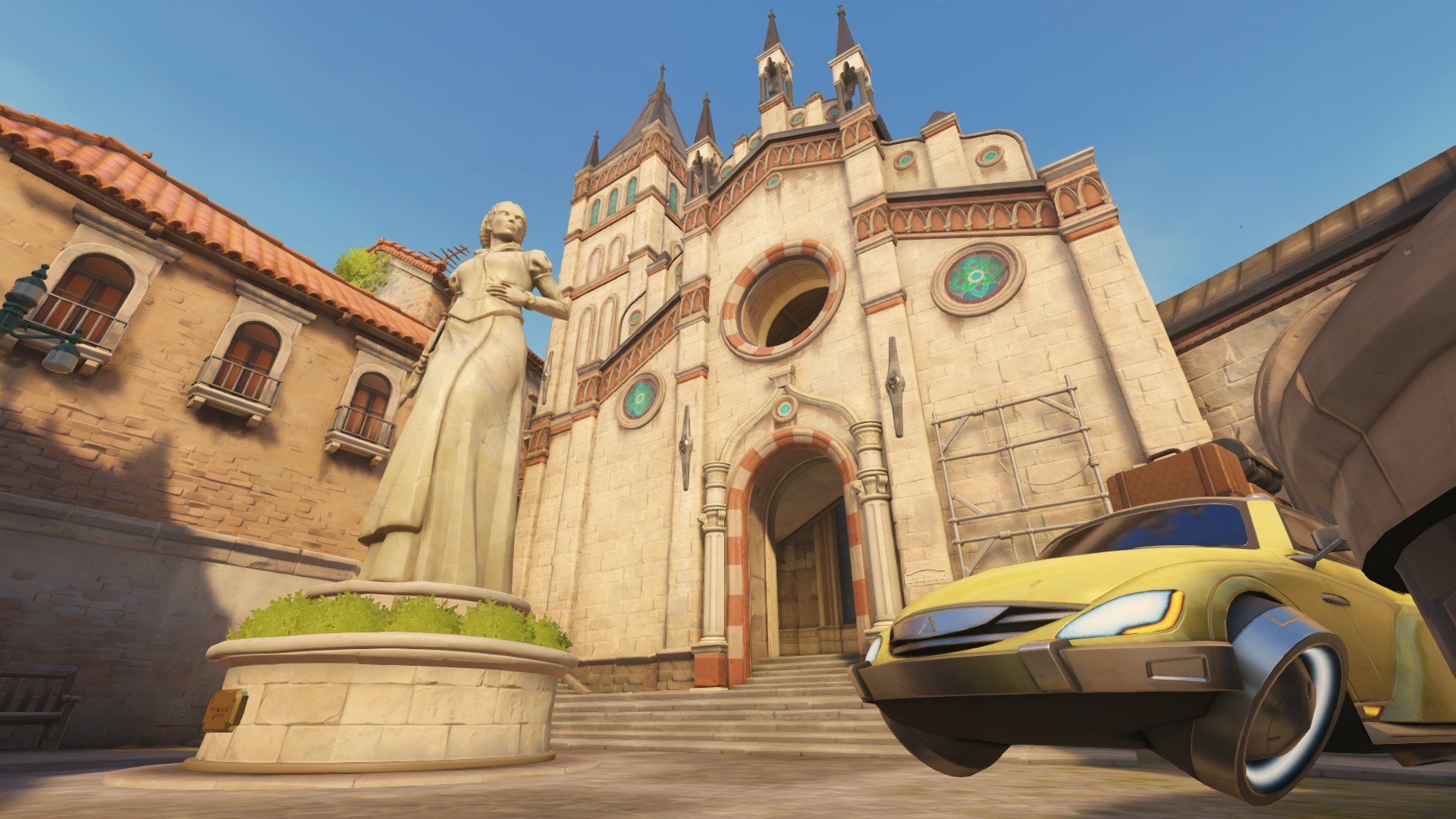 The map can now be tested on the test server.