Blizzard is promoting its content “The Cinematic Art of Overwatch: Volume 2”, where players can see how Brigitte’s concepts look like.

So far, the changed, or rather refreshed appearance of several new characters has been revealed. Some have changed more, others have changed less. 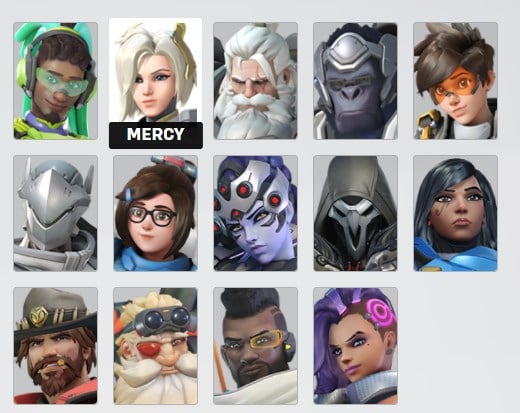 With Brigitte, the changes can be bigger, as shown by official concepts revealed by Blizzard. Of course, players have already stated that these concepts are probably future skins, but it’s out of the question yet.

READ MORE
Overwatch players have found a way to get into the night mode themselves. At least until Blizzard fixes it

The three concepts revealed are as follows: 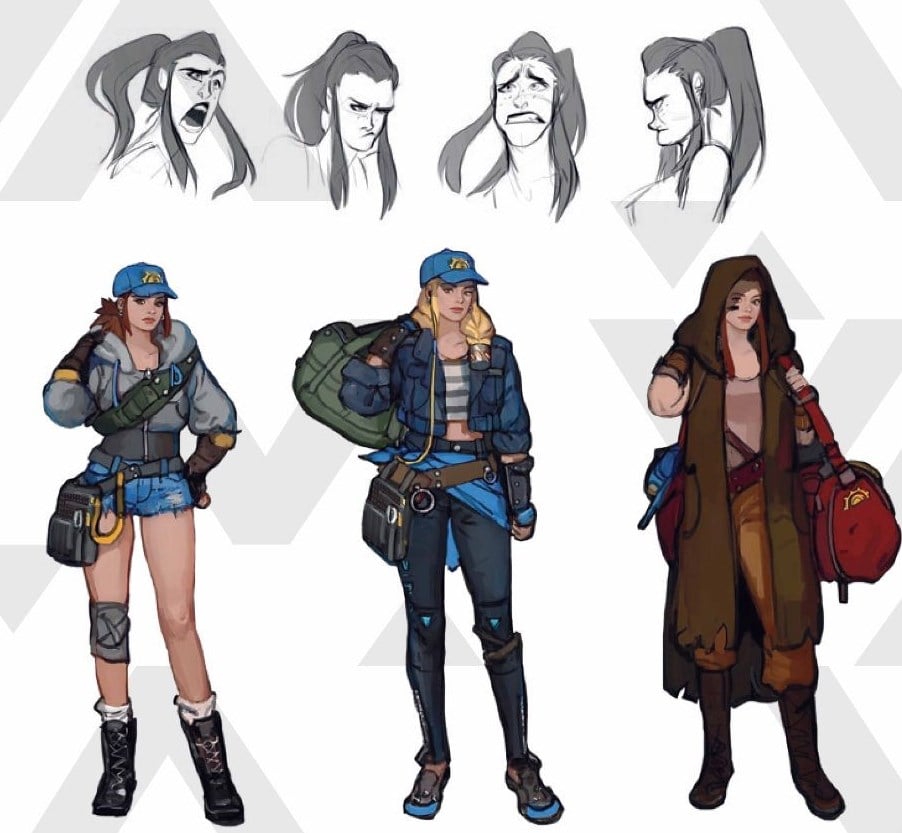 The version with blonde hair was most positively received by players, but it is not yet known which look will Blizzard choose and whether it will be one of these concepts at all. It is only part of “The Cinematic Art of Overwatch: Volume 2”. The book itself costs 44 euros and is available in the official store.