Overwatch “destroyed” the competition, but now – a few years later – something like Blizzard’s hero shooter may appear.

Always be careful with these competitions. We all remember people preaching the fall of Overwatch because of Valorant. Finally, after many comparisons, rumors, leaks, or guesses, it turned out that Overwatch itself has little to do with Valorant.

Therefore, you always have to remember that an action game (FPS) based on different characters does not necessarily have to compete with Overwatch right away. Early information suggests that Bungie is currently working on something that could fill a certain void after Overwatch. 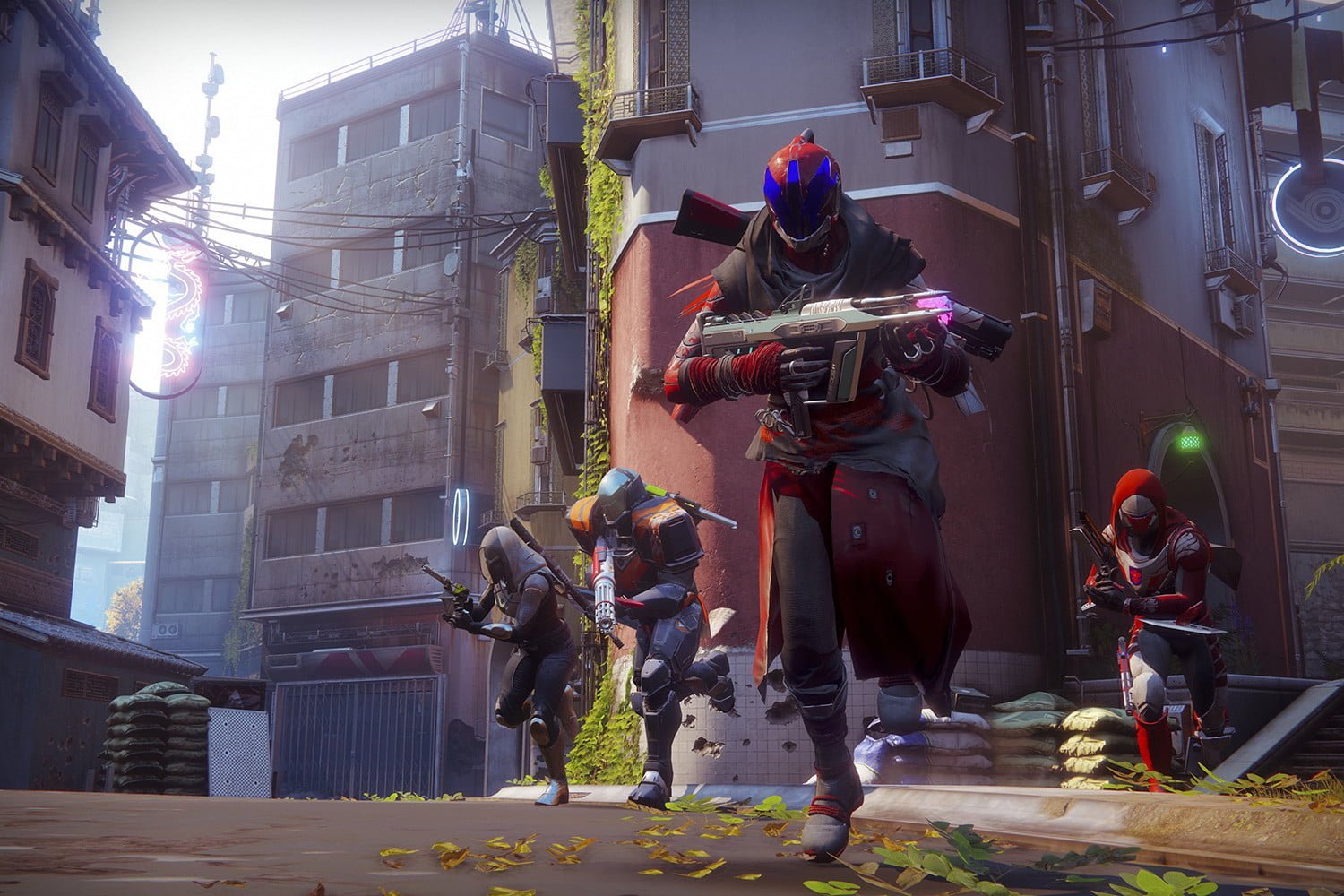 Overwatch competition or just a new game on the market?

The fact that the creators of Destiny are working on a completely new IP has been known for some time. Now, however, there is more and more information on this subject. Thanks to job offers and leaks from the industry, we know that this is a game focused on various characters, created with esports in mind. This is one of the job offer excerpts: 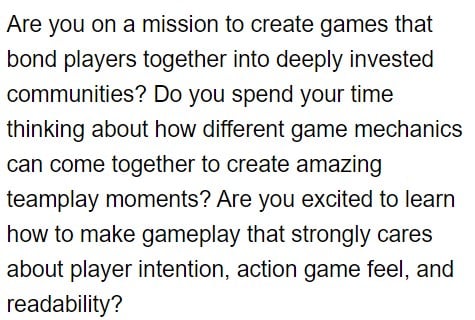 Bungie is looking for someone who knows about character-based game development, we are talking about FPS production with multiplayer as the main mode. The release date is unknown, but information about 9 months appears here – although earlier leaks suggested the premiere somewhere in 2025, the working time counted in months suggests that perhaps we will find out some more details in the near future. 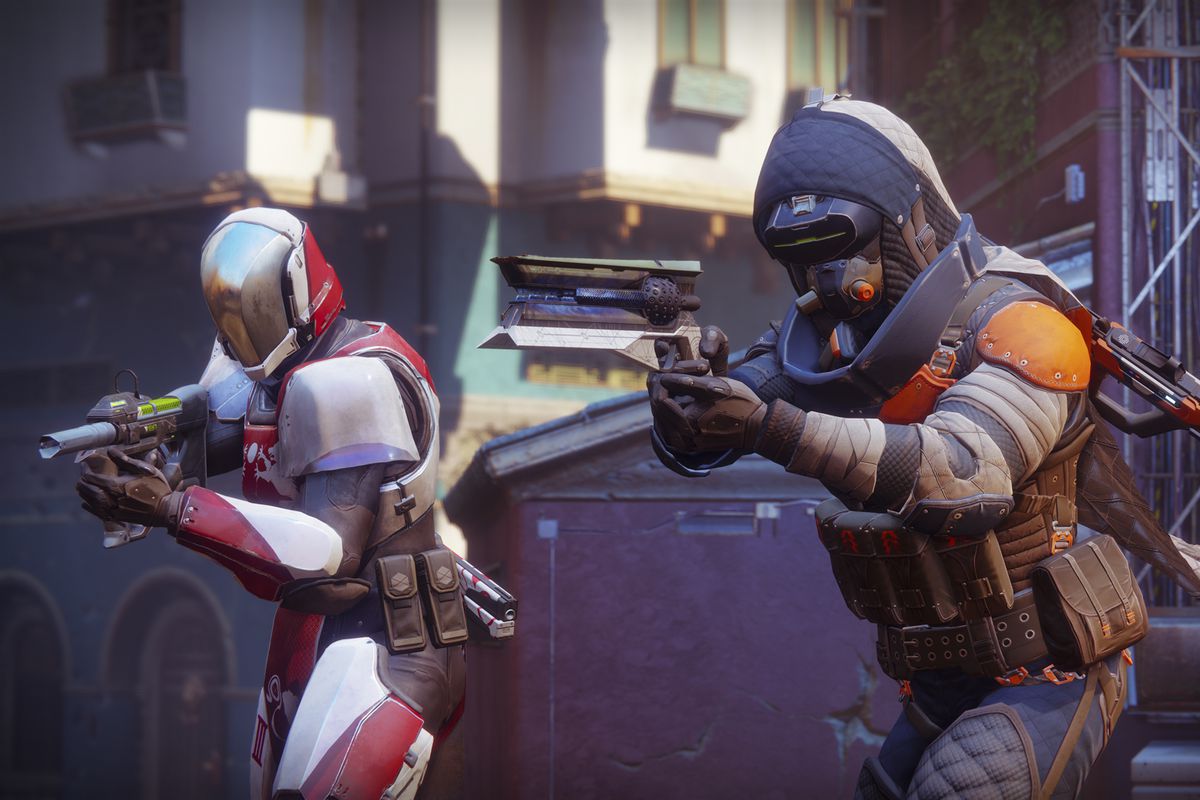 If it turned out that we are actually talking about the competition here, we would have an incredibly interesting race. It is said on the web that perhaps the gaming industry has sensed Blizzard’s weakness, as well as the indolence and irritation of the community. However, it is difficult to confirm or deny anything in this case. We might as well speak of Valorant’s competitor, not Overwatch, here.