During the Q&A with developers, many interesting topics appeared, one of them concerned alternative accounts.

The so-called smurfs are alternative accounts that are often used to play with weaker people. Despite the fact that Overwatch is paid, many people have at least two accounts – they try hard on one and play more for relaxation on the other.

The mere fact of having a smurf account is not extremely harmful. However, it is important how it is played. Unfortunately, many alternate accounts are for trolling or significantly disrupting lower-tier matches.

What will Blizzard do with smurfs?

Most online games handle smurfs the same way. For example, in LoL, the system itself detects that the player’s skills do not match the new account. In such a situation, the smurf plays with other smurfs, possibly gets people with higher levels.

Although this is not the first time we hear about it, the statements from Blizzard indicate that Overwatch is to be similar. The case with smurfs has been dragging on for several years.

“One of the main paths we want to develop is adding more matchmaking systems to better and faster determine the actual player level. We want to better identify smurf abusers and take appropriate action against them.”

With Blizzard, things often sound great, and then come out rather average. It is not known how it will be this time, but interestingly, these “alt” recognition systems will not be the only ones. In addition, developers also want to make the process of registering such accounts more difficult. 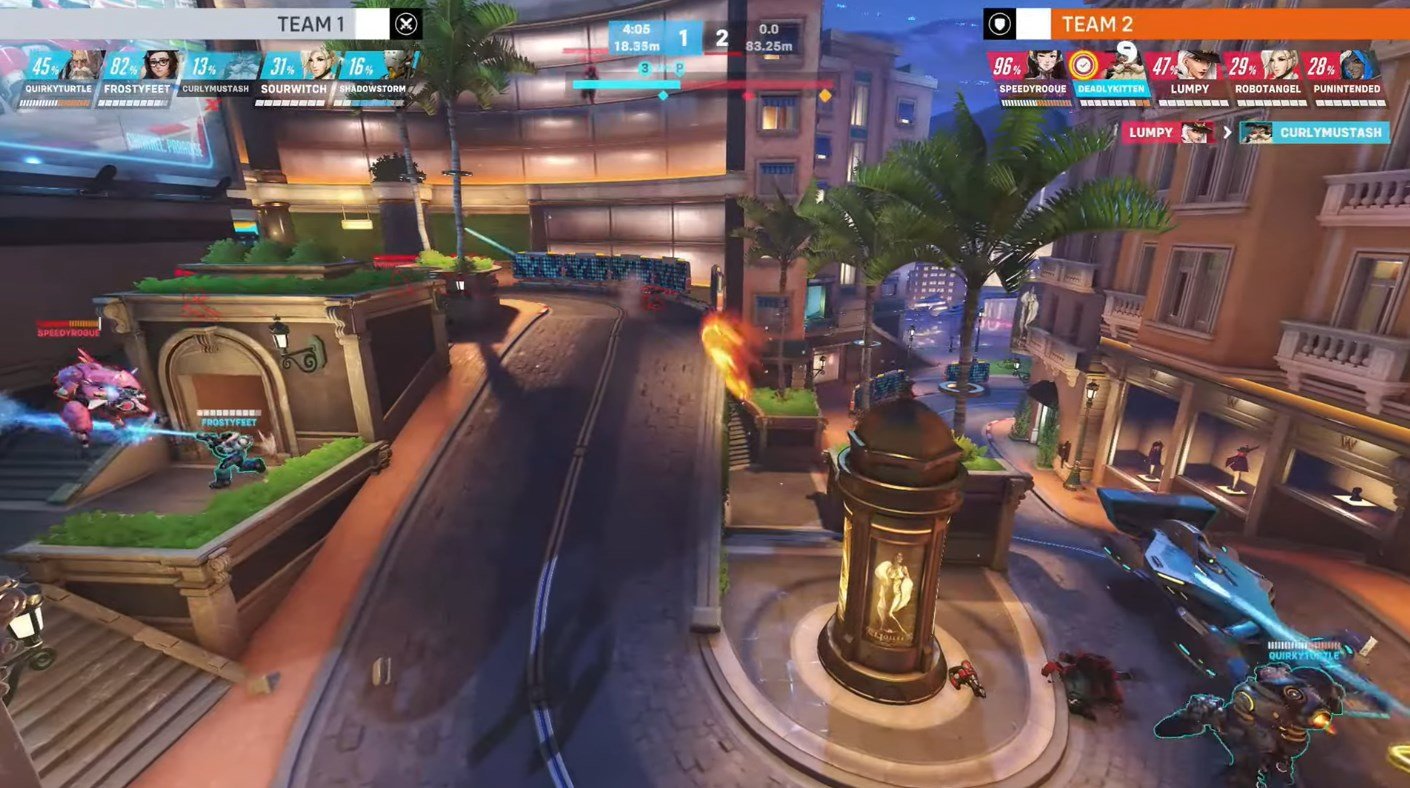 The question is, what exactly does it mean. Will we see an IP block (which would rather not work nowadays), or is it more related to the identification of components, as in Valorant? By default, we have more questions than answers.

At the moment the biggest obstacle in creating new accounts is the price of the game itself. If according to rumors, Overwatch decides to switch to Free2Play (the basic version of PvP), then developers must have really good tools ready to deal with cheaters and smurfs alike.