The state of Overwatch is known to everyone, the opinion about Blizzard’s publishing process is also known, but…

Everything has been said about the current state of Overwatch. So there is no point in talking about the lack of new events, characters and maps. Players must be content with what has already been added, such as new cosmetic items and balance changes.

It would seem that 2020 was rather average for Overwatch. Meanwhile, a few days ago, Aaron Keller, who replaced Jeff Kaplan, confirmed that Overwatch currently has 60 million players. This is an impressive number, especially as it means that OW gained 10 million new people in 2020 alone.

Aaron recently gave an interview that does not reveal anything out of the ordinary, and even shows that Blizzard does not want to reveal any news. So everything can be brazenly shortened to “we are working, we are trying, Jeff’s vision will continue, Overwatch 2 will be great”.

With all the turmoil between the questions, Keller revealed that there are 60 million players in Overwatch.

The last information on the size of the community comes from the end of 2019 and says that it will exceed 50 million people. If Aaron was right, 10 million players came in over the year. 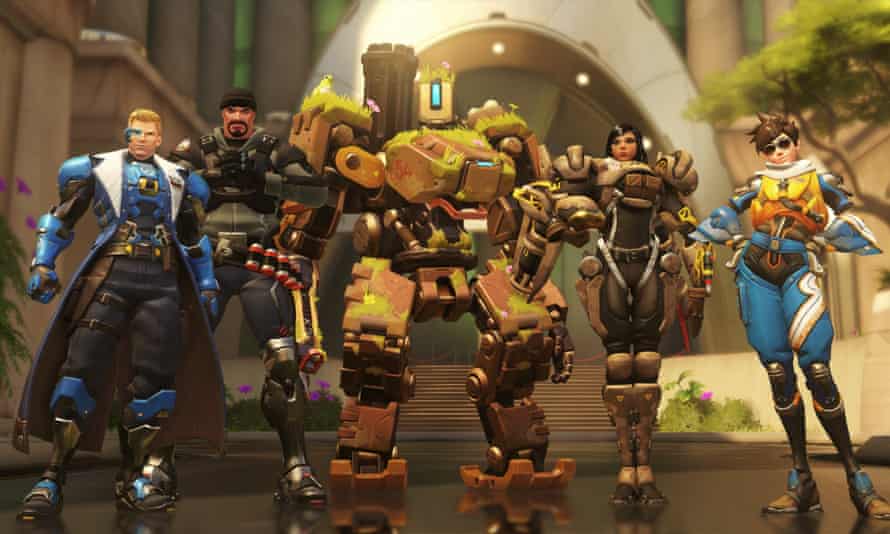 All of this happened without new maps, modes, or characters. So the question is, how is this possible? Blizzard, when speaking of players, probably means the amount of all accounts that have been created that have anything to do with Overwatch. On a pessimistic basis, accounts from free weekends and free draws created by Overwatch League teams were counted.

Still, 10 million is really a lot, even when we take into account all the smurfs. What matters in League of Legends nearly every player has at least one Smurf. Overwatch is paid, so there should be fewer of these side accounts.

This is where real thinking begins. It is not known how many real people would be left if you actually subtracted from those 10 million accounts created only for the free weekend, those from the draws or smurfs. 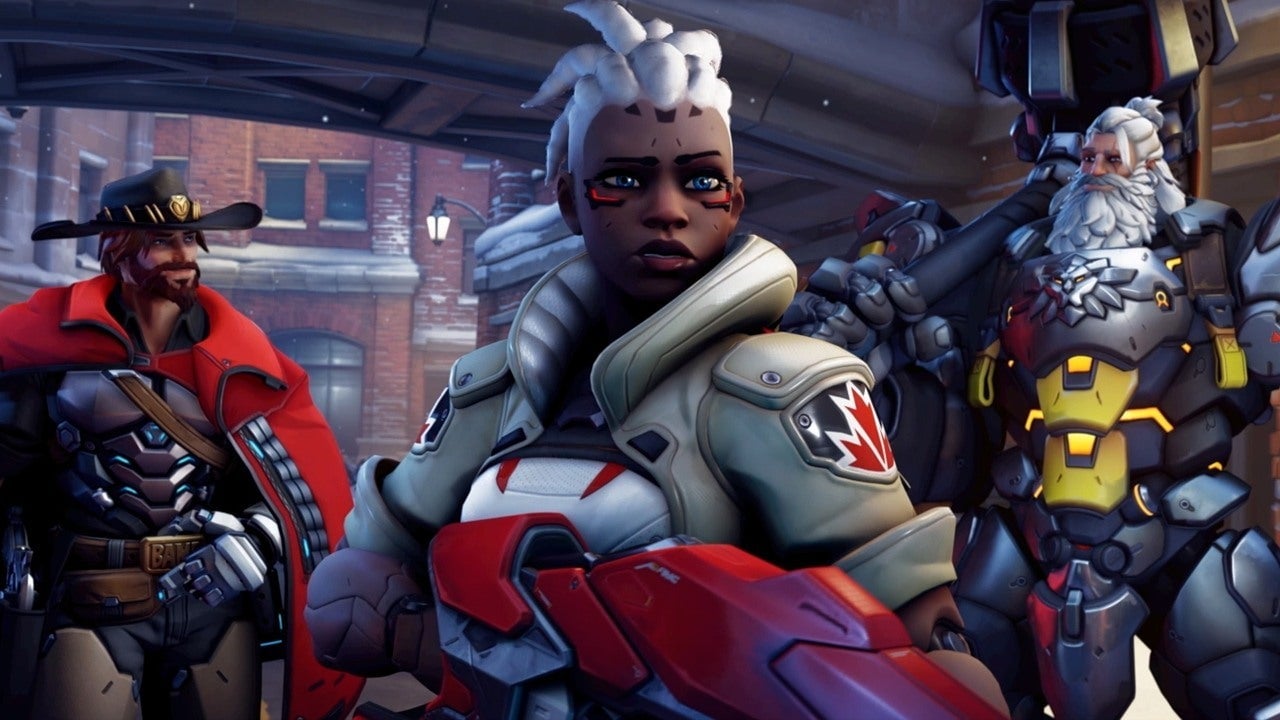 Nevertheless, this is certainly very positive news. It shows that the interest in Overwatch continues, be it old stagers who try from the beginning or people tempted by the vision of playing for free.

There has been a concern in the industry and the Overwatch community that the second installment will not live up to expectations, but rather that it will get boring quickly. “Quickly”, that is, after a few months. At this stage, the additional 10 million people are definitely good news, which suggests that OW can still be of interest to people who have not necessarily been attracted to hero-shooters – this is what Blizzard is targeting.