Blizzard announces the news that will go to Overwatch 2.

Blizzard released new developer news today. Aaron Keller thus officially replaced Jeff Kaplan. It was he who announced the presentation of news, philosophy, and other details to be revealed on May 20, 2021.

Additionally, on May 24, 2021, there will be an AMA where developers will be answering questions from Reddit users. 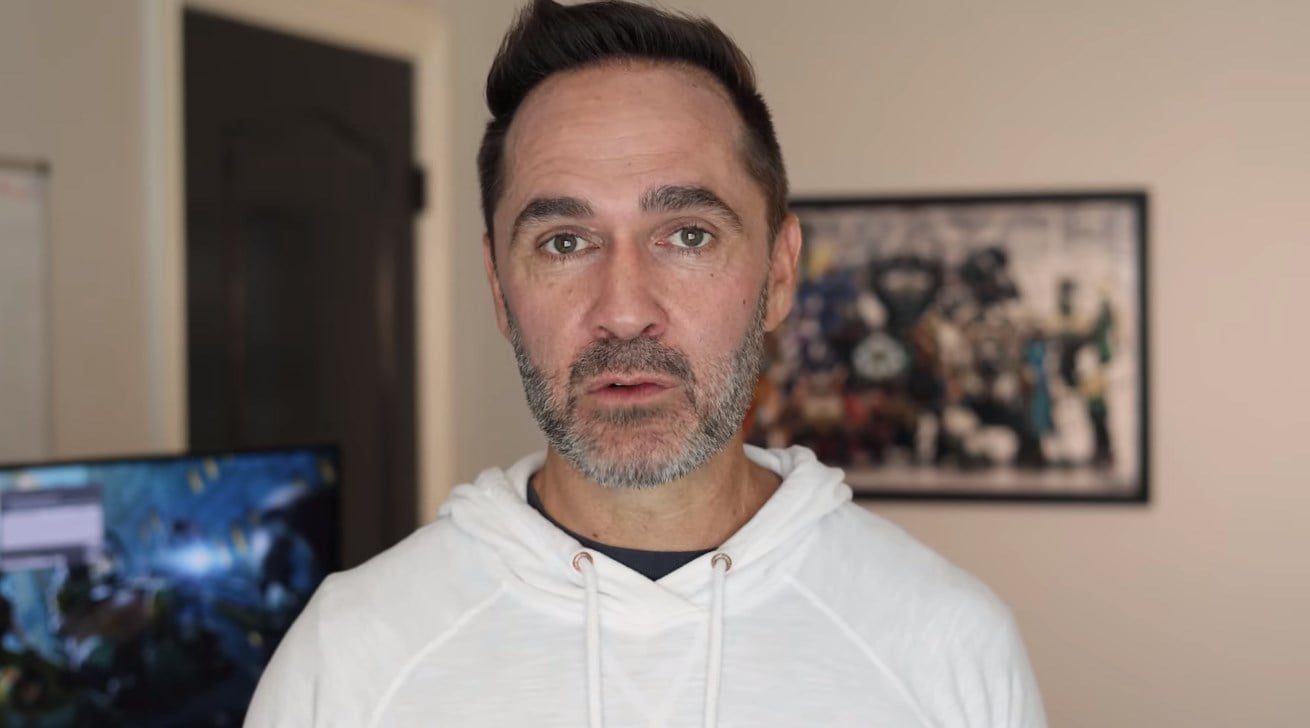 READ MORE
Blizzard has officially lost 29% of players in the last 3 years. The last year is especially worrying

Developers will focus on PvP

What is known about the upcoming presentation? There will be, among other things, new maps and details about the PvP mode. As we read, so far the Overwatch team has focused primarily on showing the plot and the cooperation mode. This time, there will be additional information about the competition between players.

Of course, Blizzard adds that everything is still in production and not finished yet. Everyone expected “Developer Update” to be this main course, but it is not.

It is not known what exactly this whole presentation will be and how long it will last. It will probably take a format similar to what was at BlizzConline 2020.

“Also join us on May 24 on the Overwatch Subreddit for the Developer Question Session to summarize the last 5 years of Overwatch development. We want to regularly share information about the development of Overwatch 2 with you. We are delighted to be with you. Thanks for your attention.”

In addition, AMA was also announced on Reddit. It can be different here because Aaron Keller very bluntly made it clear that the OV team wants to keep these more interesting things a secret.