As gamers guessed, the “Overwatch core” is changing.

This is the end of all guesswork. By far one of the biggest changes to Overwatch 2 is the composition change. This is officially the end of 6vs6 fights. Blizzard confirmed during the presentation that the new composition is:

However, this means a lot of change when it comes to the roles themselves. You can expect a rework of not so much heroes as whole roles.

A new composition in Overwatch 2

During the current presentation, it was confirmed that after many tests, including 4 DPS characters, 1 tank, and one healer, and 7vs7 fights, it was decided to change the basic principle of Overwatch, i.e. composition. Officially, in the “Second”, you will only be able to choose one tank, two supports, and two attack heroes. 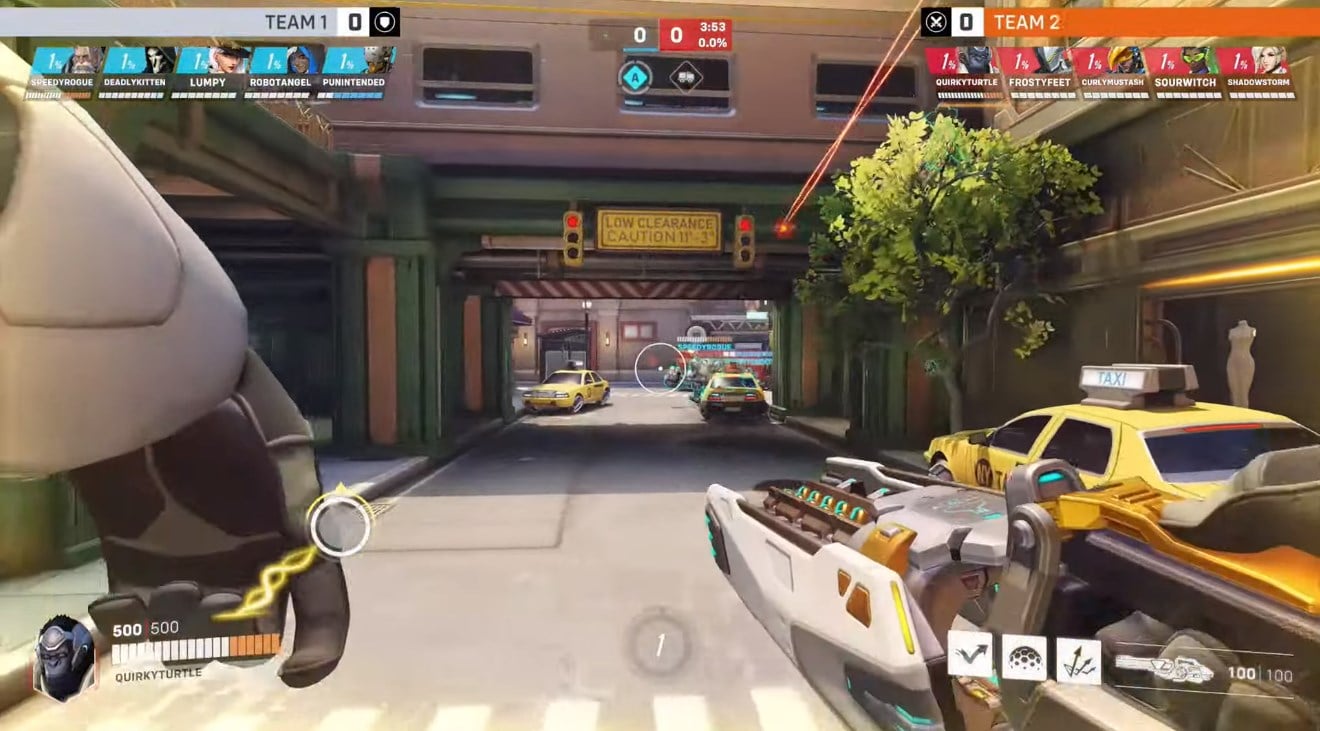 Where did this decision come from? As we hear, players should find it easier to orientate themselves in the situation on the map, to understand what is happening and why. This is likely to affect the readability of esports gameplay as well, and Blizzard has repeatedly stressed that this is a very important factor in determining the direction Overwatch will go. 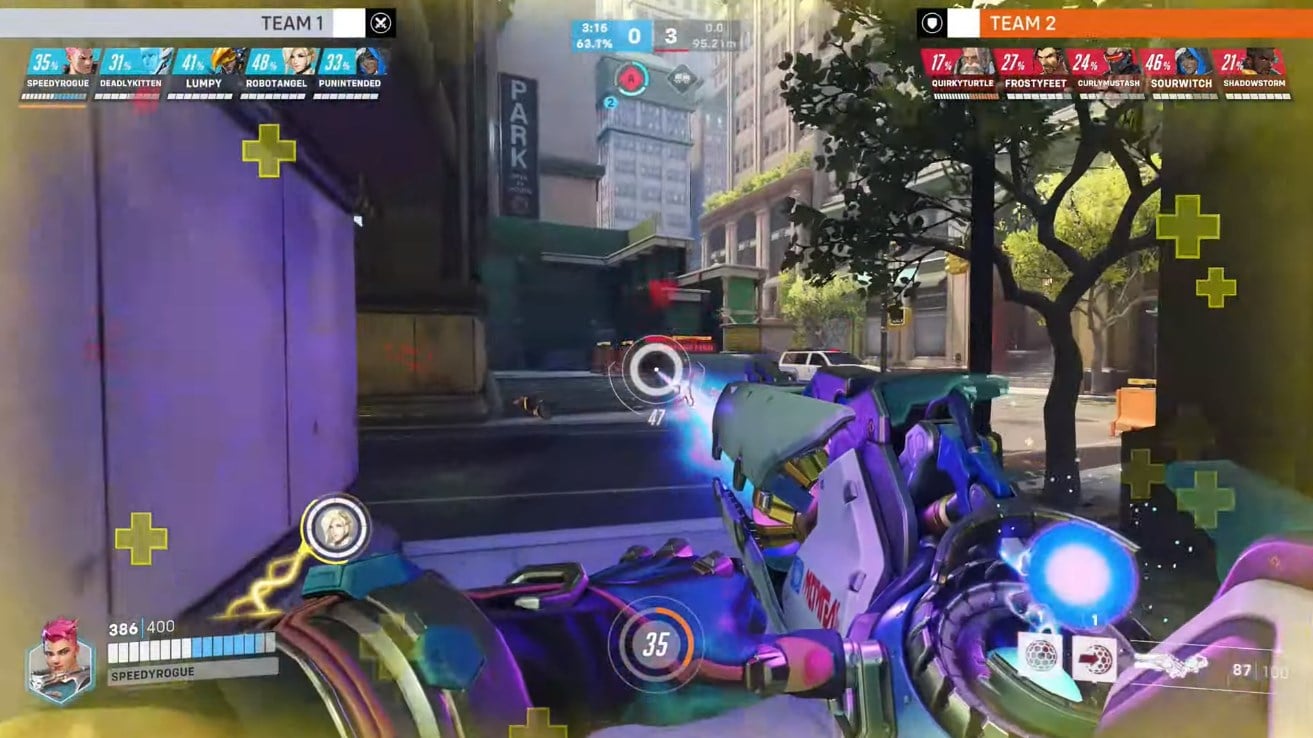 This, of course, comes with major role changes. The tanks themselves will be more DPS, they will focus on dealing damage, not protecting the entire team. Blizzard wants characters with a lot of health to be more aggressive when playing. This is because two healers will find it easier to heal just one tank.

Interestingly, it was also confirmed that the recent changes made as part of the experiments were indeed some preparation for Overwatch 2. The presentation showed, among other things, the double loading of Zaria’s bubble. Regarding the other skills shown:

It all promises to be interesting. However, it is worth remembering that we are still talking about “work in progress” here.