In the past, several such proposals have actually influenced Blizzard, how will it be this time?

In Overwatch, there is currently a classic challenge with three cosmetic items to earn. One is the player’s portrait, the other is graffiti, and the third is Ashe’s skin.

The skin was received very positively, the players suggest, however, changing the heroine’s hairstyle to match it with the one presented on the cover. Of course, this is a loose proposition and does not oblige Blizzard in any way.

READ MORE
Overwatch players started getting into matches with abstract ping because of crossplay. Blizzard responds 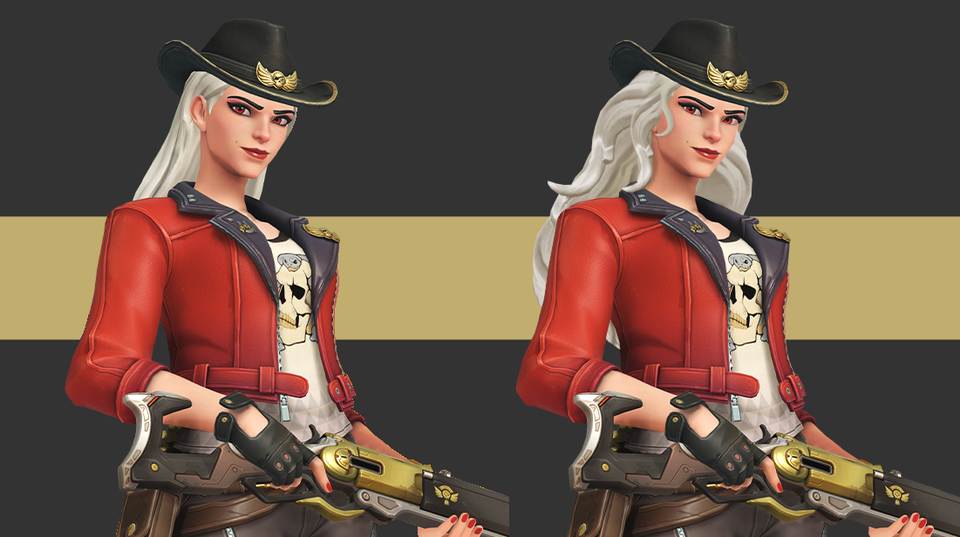 It looks really good, though probably Blizzard has been thinking about more loose hair. The main problem, in this case, may be its physics and the fact that they could influence the figure too much. At least that’s what “symmetricalBS” thinks.

Will Blizzard change anything in this skin? The chances of it are rather small, but it is possible. However, the proposal would have to be much more popular than it is today.