Overwatch players have been asking for a night mode for years, now they have found a way to avoid being blinded by the lobby at night.

Night mode in games is nothing amazing. Many games at the moment either don’t use bright colors in the lobby at all or give you the option to change the background. Overwatch, in turn, focuses on bright backgrounds that can be irritating.

It’s not something that greatly influences the gameplay, but it can definitely make you nervous. Especially that the players themselves figured out how to solve this problem. At the moment, this is a bug, but nearly no one wants it to be repaired. 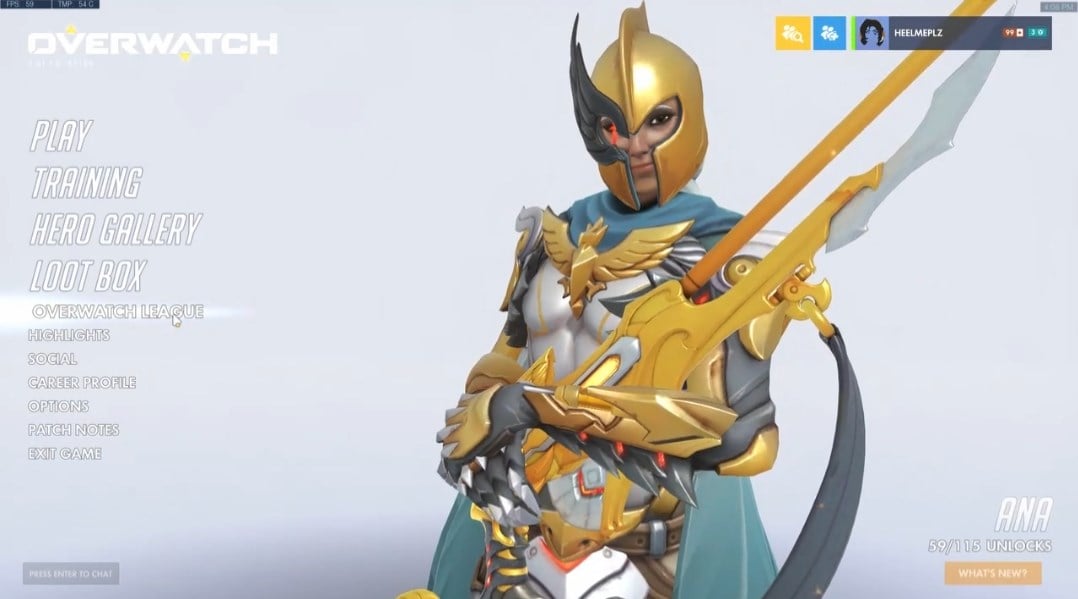 Reddit user “HeelMePlz” showed a way to change light backgrounds to dark ones. Just hold down “ESC” and while holding this key, press on the Overwatch League menu.

Of course, this will be considered a bug by Blizzard. So it can be expected to be repaired. Of course, it is not convenient for anyone, because players have got used to it despite the fact that several dozen hours have passed since the “disclosure” of the method.

Or maybe Blizzard will leave this possibility pretending that it was meant to be – it’s hard to say what the developers will do. The post about it is quite popular on Reddit, so it certainly has reached the employees by now.