Overwatch will be able to play all platforms in one match in some time, how does this work exactly?

After many years, Blizzard finally adds one of the functions that is already something normal in many games. Interestingly, however, PC players in the case of OW will not be able to “manage” their Cross-Play settings.

It will always be “on”. In the community, this raises some concerns about the increased aggression towards console players. Mainly because now they can be blamed for the loss.

Cross-Play and concerns about it

There is no need to demonize the Cross-Play function, this one is present in many games and works successfully in them. There are, however, a few issues that raise doubts at the moment. The biggest one concerns distinguishing between console and PC players in the match itself.

The community wonders whether games will be marked with who plays on what equipment, or what equipment they use (mouse & keyboard or maybe a pad). Console gamers fear that in matches where they join someone with the PC, they will be blamed for failure every time, no matter what the situation may be.

For this reason, it makes the most sense to decide not to include the type of equipment each player plays on. Although does this completely solve the problem? It’s hard to say because Cross-Play has not appeared yet and now we can only guess. However, it is worth adding that console players will be assigned to the PC in a situation where they will be with someone from the PC in a “party”. They will not meet otherwise.

Of course, this is not the case for competition, but more people are involved in quickplay, so the community’s concerns seem justified. 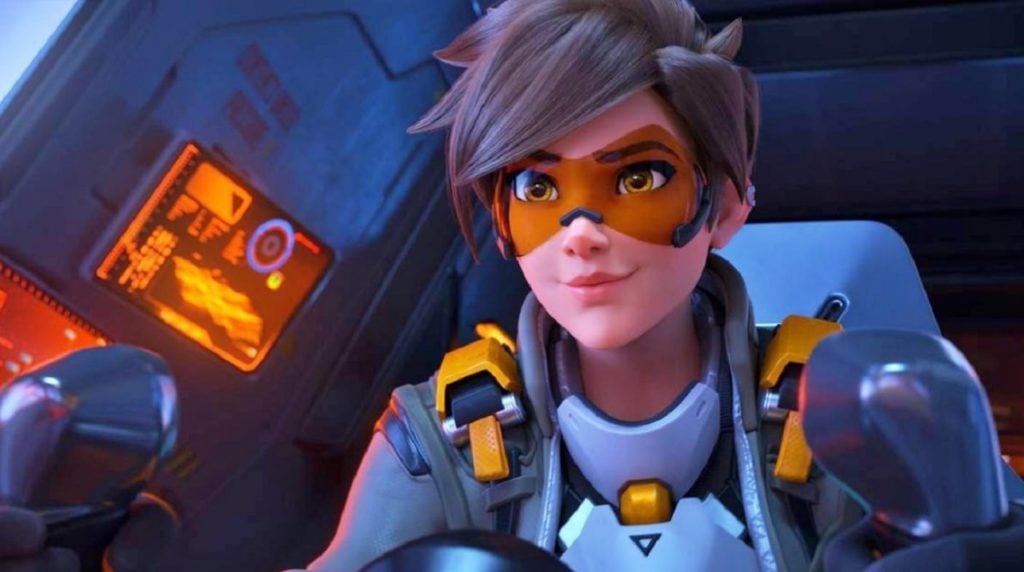 “Mouse and keyboard players will not be able to join the console pool, no matter who is in their group.”

However, this is an answer to the question: “Can a console player (controller) join a group with a PC player (mouse and keyboard) and play together?”. The question is whether Blizzard intends to somehow recognize how the console player controls the character.

All this will be explained in some time. Sadly, as it is in the case of Blizzard, it is completely unknown when.