One of the players changed the character selection screen, which resulted in three really interesting propositions.

During these few years of Overwatch’s existence, there were a whole lot of better and worse concepts, as well as skins and various changes in the interface. However, it has not been a long time since there was something that would attract the attention of so many players.

It is known that in Overwatch 2 the entire interface will be changed, and many smaller elements will undergo major and minor changes. Reddit user “Cr1spyCh1ps” shows what a redesigned champ select screen could look like.

Suggestions for changing the interface

Not that the current system is particularly bad. At least a few other online productions use a similar appearance to Overwatch. These concepts show, however, that it can always be more interesting.

In this case, we immediately see only those characters from which we can choose. There is no “padlock” on the heroes – it seems like a sensible solution. 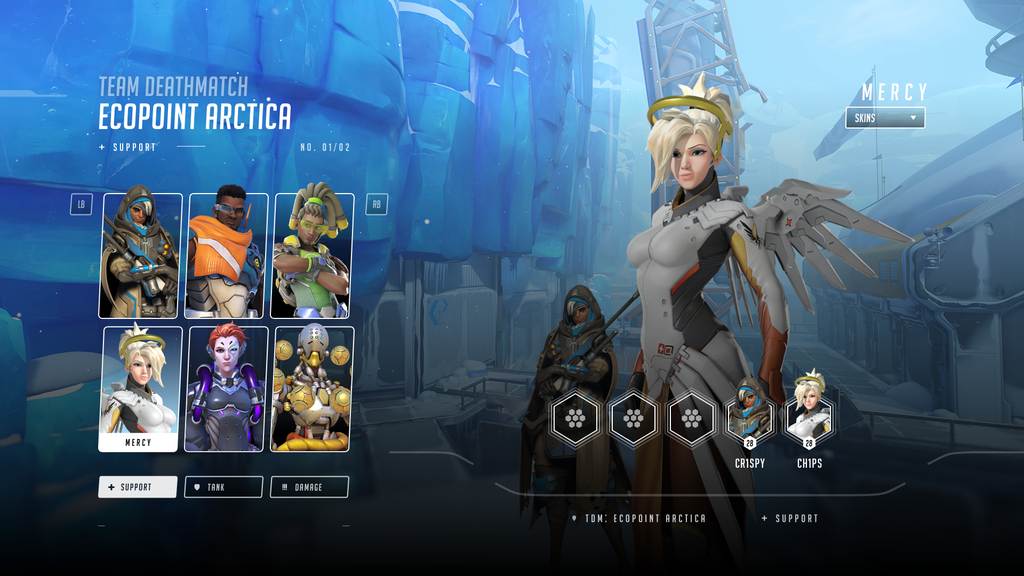 However, if someone misses all the heroes mentioned, this is also the third version. This one would be helpful if Overwatch ever got bans after all. 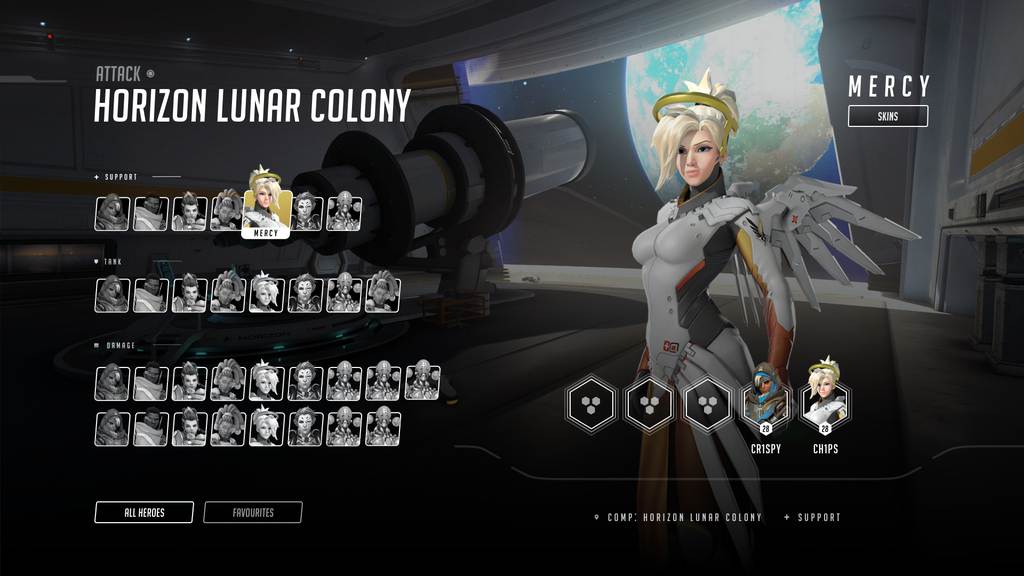 Will Blizzard use this? The answer to this question has not changed over the years when it comes to different types of concepts. Developers have their own vision and although they sometimes use community ideas, it should not be assumed that in this case any of these concepts will end up in OW2.