There are many ways to diversify your game. This is shown by one of the Twitch streamers.

Probably in every game, there are players who change the way of controlling, aiming, or moving to something unconventional. Wukong’s mains played with bananas in LoL, while baguette shooting was popular in COD Warzone. 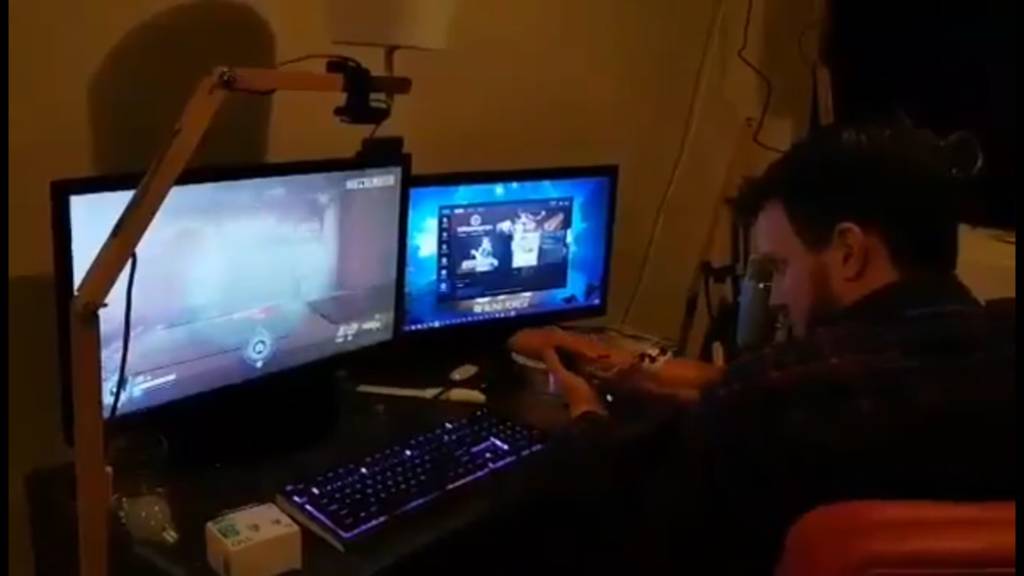 “SuperLouis64” went in a slightly different direction, linking Overwatch to Ring Fit Adventure. As a result, the production of Blizzard has become a real, physical challenge.

READ MORE
Another character that will be completely reworked in Overwatch 2. Blizzard even thought about…

Streamer had unconventional ideas a few years ago. For example, he jumped as Fara using a real trampoline.

Now “SuperLouis64” has stated that he will combine Overwatch with working out. To achieve this, he used the Ring Fit Adventure. It turned out so well that it quickly became a hit on Reddit.

These kinds of things show great that the community is still committed to such projects. And although there are definitely fewer of them now and they have a harder time when it comes to breaking through, it is worth sharing them further. While it probably had no future with the trampoline, with the ring it was possible – in Overwatch 2 on the easy level of difficulty you could actually do such training.