We know the next skin that will be released as part of the Overwatch Anniversary.

The Anniversary is definitely one of the most interesting events in Overwatch. Mainly because it is during it that various game modes from other seasonal events are repeated. Of course, the main course is mainly cosmetic items, and these promise to be good this year.

Recall that the first skin revealed is Baptiste. 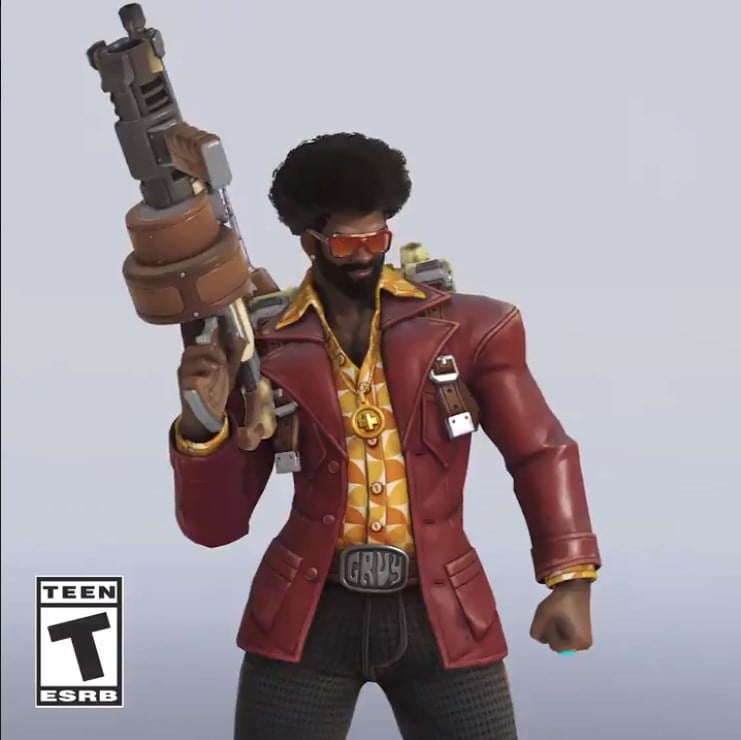 The second skin that appears in Overwatch is given to Moira.

The Anniversary will start on May 18, which is exactly tomorrow. It is worth logging in to Battle.net a bit earlier to download everything and enter when the event starts. The start time has not yet been confirmed, and although the usual events start at 2:00 p.m. EDT, things were different with the Anniversaries.