As expected, a new Mei skin is coming to Overwatch.

The skin was created for the first official tournament this year, called “May Melee”. Of course, esports in Overwatch is what it is, so most players are not interested in the games, but in how to get a skin.

Like other esports-related skins, Mei was also made available with league tokens. These can be obtained by watching the games, and there is also an option to buy them for real money.

The skin will be available from today to May 11. In total, you have to pay 200 tokens for it. These can of course be obtained by watching the Overwatch League. The full schedule can be seen on the official OWL website, and there will be many different matches in the coming days.

Tokens have been available to earn for some time via Youtube, but it works poorly. So, if you want to be sure that you will get them, it is worth following the matches on the official website.

The appearance of the skin is quite unusual, some people will like it, others not so much. 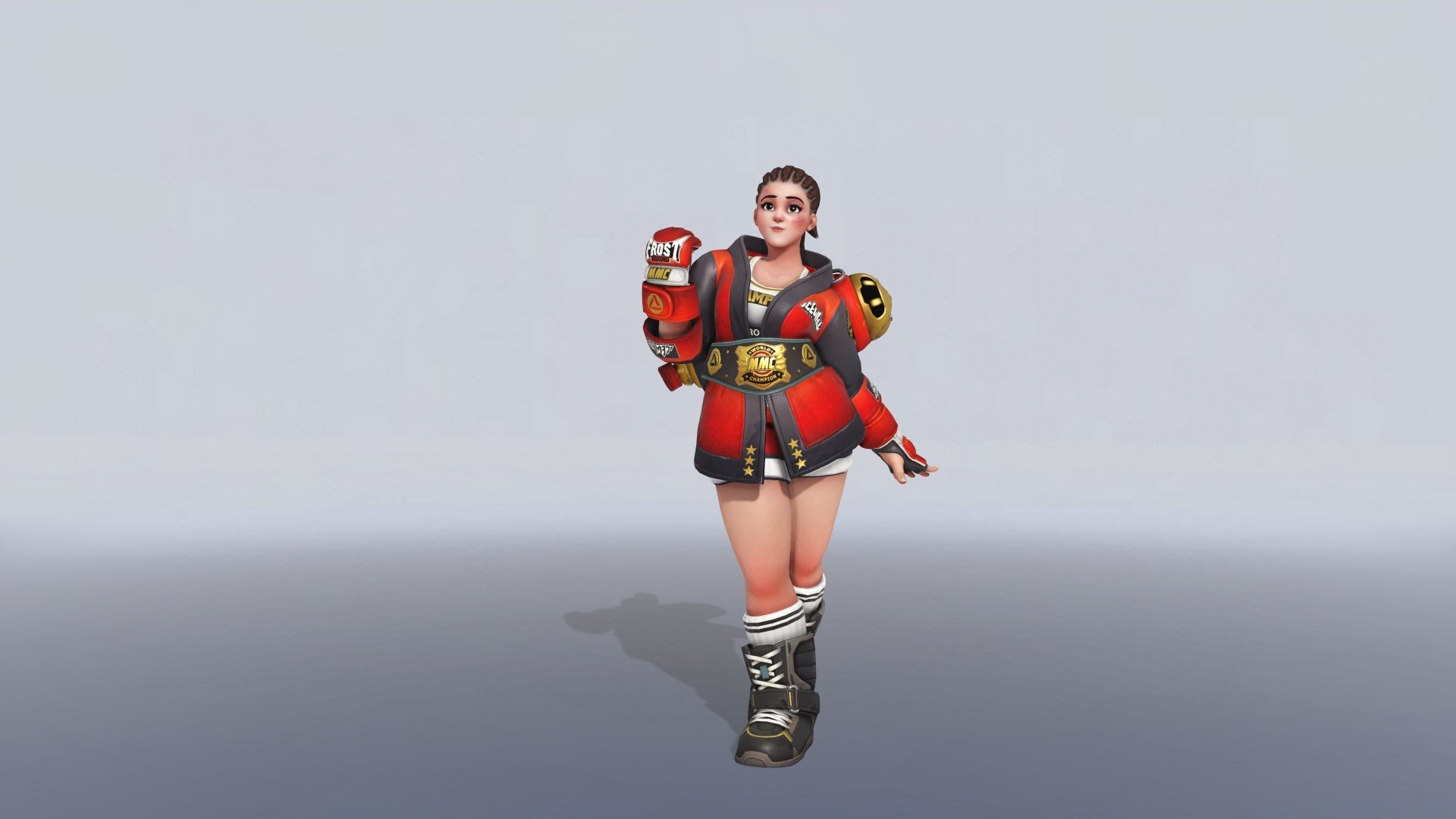 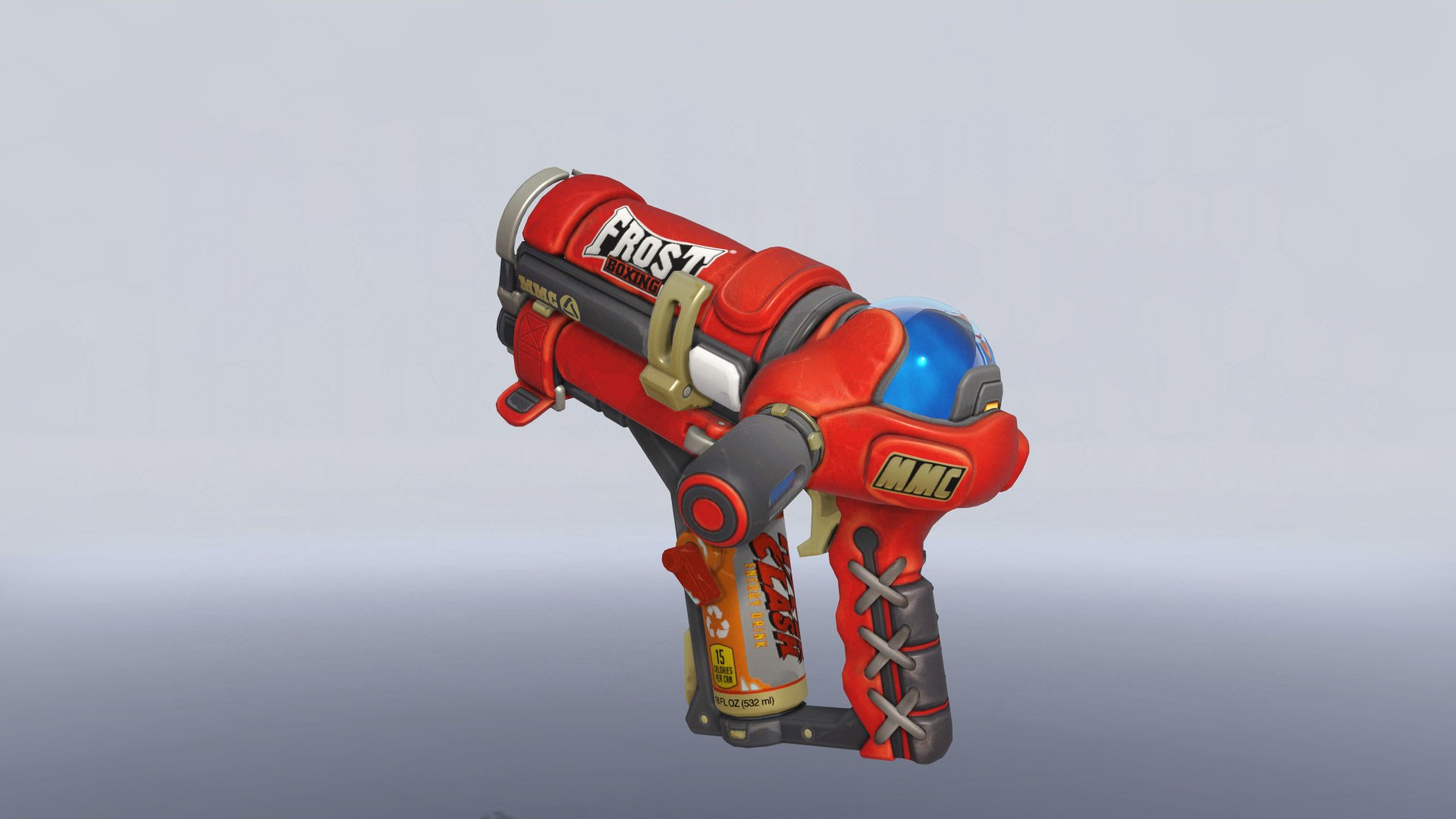 If you collect rare skins, you should think about trying to get this particular skin.