Niantic wants to encourage its community to care for the environment together.

The developers announced a new event that will soon start in Pokemon GO. This time the leitmotif is ecology and shared care for the planet.

In addition to the numerous attractions that will appear in the game, Niantic also encourages you to take part in the campaign. It will not only promote good environmental habits but also provide interesting bonuses in Pokemon GO.

READ MORE
A raid guide on Rivals’ Week in Pokemon GO. What are the best counters?

On this occasion, the following is planned: 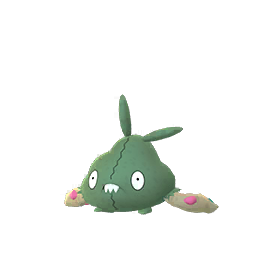 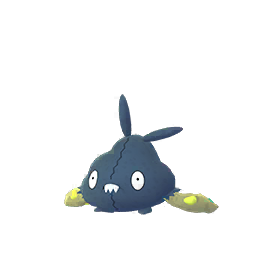 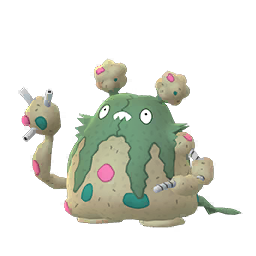 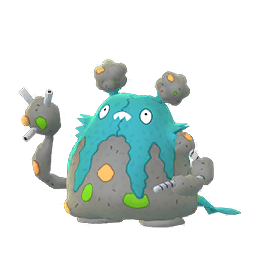 The creators announced that in addition to the above-mentioned attractions, players from around the world will be able to join forces and unlock special rewards thanks to their involvement in the Niantic Sustainability campaign. The prizes will be available on Sunday, April 25 from 10:00 to 20:00.

What is the said campaign? It is about encouraging people to care for the environment together. Niantic wants to show that caring for the planet is important, and it can be done in many ways, including picking up garbage or planting trees.

You can read more about the rules of the campaign here – click.

What are the prizes?

As you reach the next tiers, rewards for the previous thresholds will continue to be available.