Today, a new event has started in Pokemon GO. With it, several new creatures have entered the game.

With the start of the new event, the Galarian form of Slowpoke and its evolution – Galarian Slowbro debuted in Pokemon GO, and Mega Slowbro appeared in mega raids.

Of course, this is not the end of attractions. As it was announced in the previous days – the game has got a collector’s challenge, new themed quests, and interesting cosmetic items that are perfect for all fans of the slow Pokemon.

A Very Slow Discovery – what is worth knowing?

As announced, the following attractions have appeared in the game: 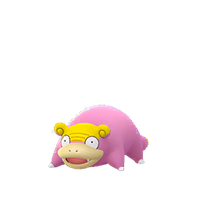 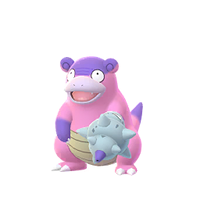 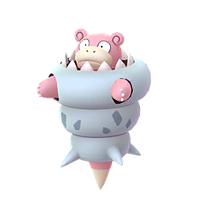 ALSO – Updated guide for all Eevee evolutions in Pokemon GO. How to get Sylveon? 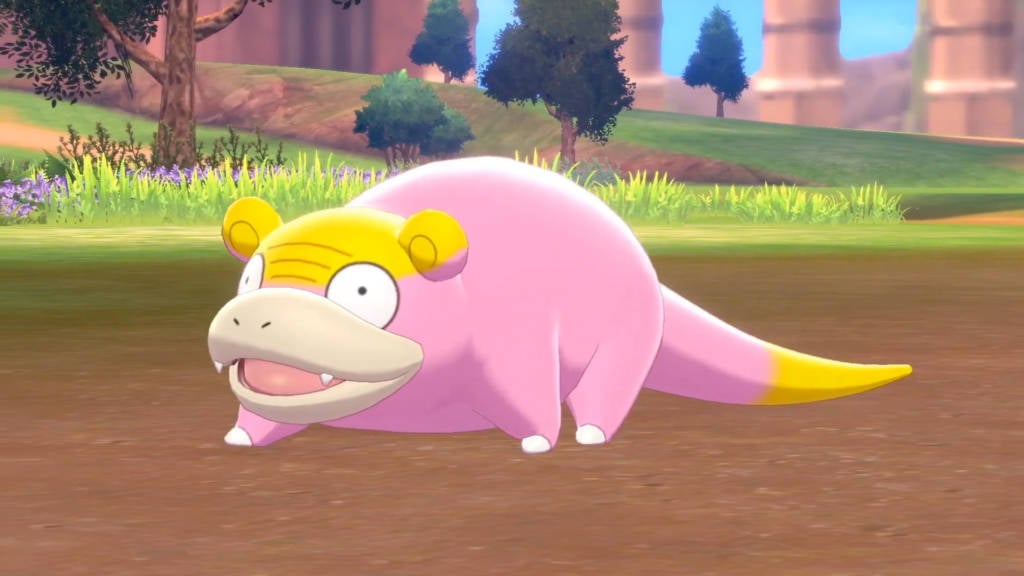