What is worth knowing about Pokemon that have recently debuted in the game?

The Psychic Spectacular event is currently underway in Pokemon GO. September introduced a lot of novelties to the game, including the one-day Hoopa’s Arrival event, which appeared because a new creature appeared in the game – Hoopa. Soon after, the creators added another Pokemon related to the psychic type – Inkaya.

Also, you can find the latest code for free items in this article.

New Pokemon in the game 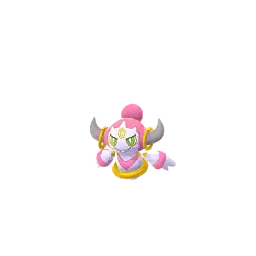 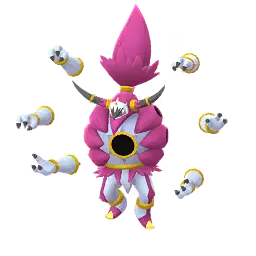 Hoopa is a mythical ghost and psychic Pokémon introduced in Generation VI. It is unknown if it evolves in or out of another creature. There is also no specific gender.

Hoopa, apart from its basic appearance (Hoopa Restricted), has an alternative form (Hoopa Liberated), which has a psychic and dark type.

Hoopa Confined is a small Pokémon, who wears yellow rings around its arms and belly. Its eyes are green and its body is painted pink and violet. When transformed into Hoopa Unbound, it is a large, purplish-gray genie-like being. It has triangular red eyes, a long tail with a spike at the end, six arms and a ring in its chest. It has big spiky hair and big horns with rings held tightly around them. 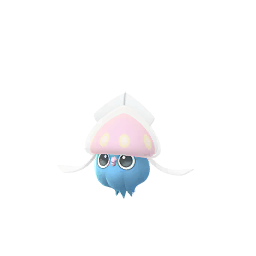 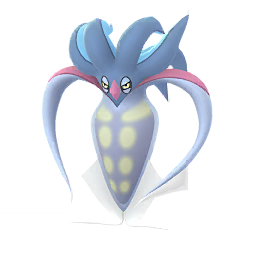 Inkay is a dark and psychic Pokemon introduced in Generation VI. Evolves into Malamara, but needs special conditions to do so. For this to happen, the player must hold the phone upside down.

When in battle, Inkay uses the luminescent yellow patches on its pink cap to hypnotize its foes. When swimming, they swim on their backs and are also able to jump from the water while doing so.

Due to its types, Inkay is vulnerable to bug (256%) and fairy (160%) attacks and resistant to psychic attacks.

Its basic stats are as follows:

There is a new code offering free PokeBalls for the player.

Enter the code in-game (in the space provided at the end of the shop) or at rewards.nianticlabs.com/pokemongo/signin.