New stickers with images of Eevee and its evolution have appeared in the game. How do they look?

As most players know – a new event is currently underway in Pokemon Go, which has introduced a lot of interesting news to the game. Among other things, two creatures made their debut. One legendary – Yveltal (you can read more about it here – The most interesting information about the new legendary Pokemon in Pokemon GO – what is worth knowing about Yveltal?) And the long-awaited by many, loved by the community – Sylveon, the fairy evolution of Eevee, well known in the Pokemon fandom.

On this occasion, new raids have also been added to the game, in which you can meet several Eevee evolutions. But it doesn’t stop there. You can buy clothes reminiscent of Sylveon in the store, and the offer also includes cute stickers with images of Eevee’s evolution. How do they look?

The thing with stickers in Pokemon GO is that there are players who don’t use them at all and have even forgotten about their existence. However, there are also those who love them, collect them, and are happy when someone from their friends sends them a gif with a sticker attached.

Collectors can now be happy because 9 new stickers have been added to the store – among them you can find Eevee in its basic form and 8 of its evolutions.

The stickers can be purchased in 2 packages: 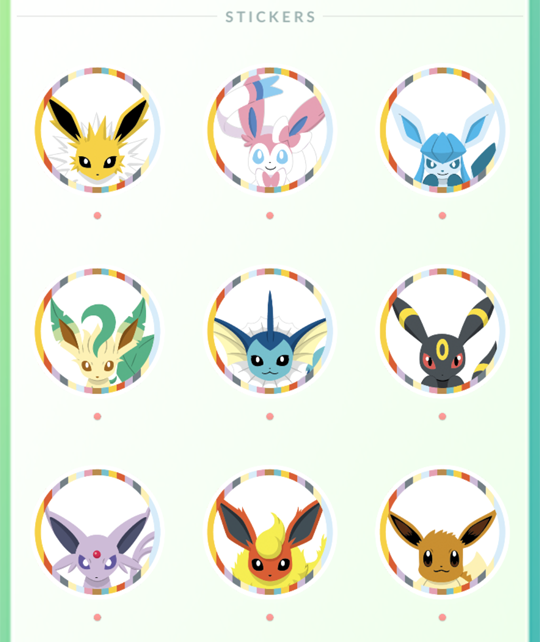 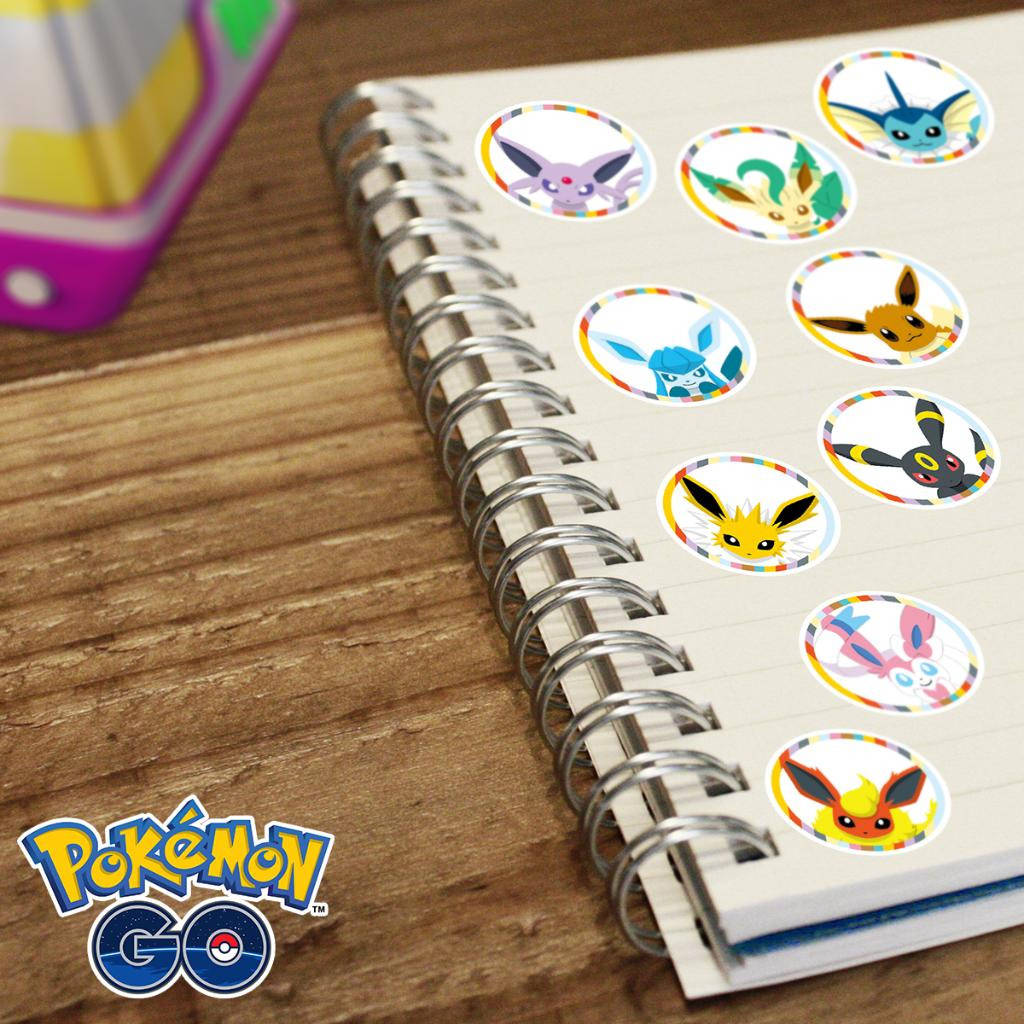 Those who do not want to spend money or in-game currency collected can get these stickers for free. These will appear randomly from gifts from friends or after spinning a PokeStop.