The creators decided that the interaction with PokeStops will take place from a greater distance.

In the last year, a lot has changed in Pokemon GO. Niantic, the studio responsible for the production of this title, decided that it would make it easier for the community to play in the difficult period associated with the virus. So, a list of bonuses was created that would allow you to use the game features without leaving your home or with very limited walks. Eggs with Pokemon hatched much faster, and PokeStops and Gyms did not require close contact to be able to spin them.

Over time, however, the world situation became easier and it was time to withdraw many of the bonuses. This was disliked by the community, which massively criticized the creators all over the internet. Many people felt that it was not a good idea to withdraw all bonuses overnight and that the “new” rules for using PokeStop were harmful. In addition to any posts that challenge the devs, there have also been petitions for Niantic to reconsider and perhaps modify some of the rules. It turns out that the fight of Pokemon GO fans has paid off.

PokeStops and increased distance in the game

On the official Pokemon GO profile, there was information that players’ requests were answered and the distance required to interact with PokeStops and Gyms has been increased. 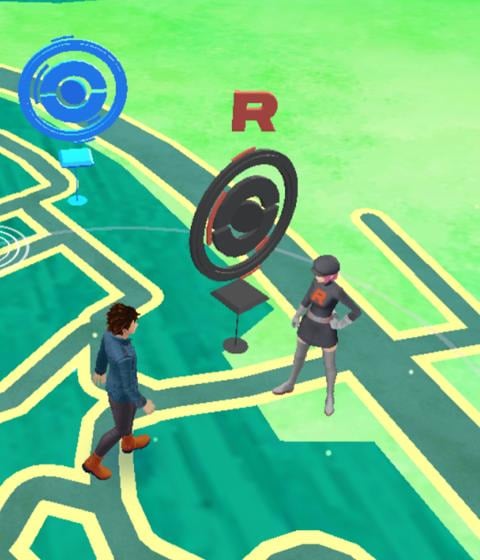 It has been announced that the interaction radius of PokeStops and Gyms will be 80 meters permanently. This is really good news for a large part of the community, especially because some of the locations can be troublesome – they require to be close to places that may be difficult to access or full of people.

From now on, 80 meters will be the base interaction radius for PokéStops and Gyms globally. Thank you to everyone who made your voices heard. We’ve heard you and understand that this has been a welcome benefit to many players. We’ll share more next week.

Niantic announced that further news on the news will be revealed on September 1. It is not known exactly what the secret information is about. It remains to be patient.