The creators announced that the cooperation between two renowned games from the Pokemon universe is confirmed.

The year 2021 is very important for a vastly popular Pokemon series. It gathered a humongous number of fans over the years all over the world. This year was its 25th-anniversary celebration, but a few other games from the universe are having some serious opportunities to party themselves!

On this occasion, certain cooperation was announced that will connect two well-known titles related to pocket creatures!

READ MORE
Fortnite will appear on Netflix! With it, many other games, like CS:GO

On the official Pokemon GO site we can read that very soon in a popular card game there will be an interesting reference to the mobile game.

What is the Pokemon Trading Card Game? It is a collectible card game based on the Pokemon series, first released in Japan in 1996. 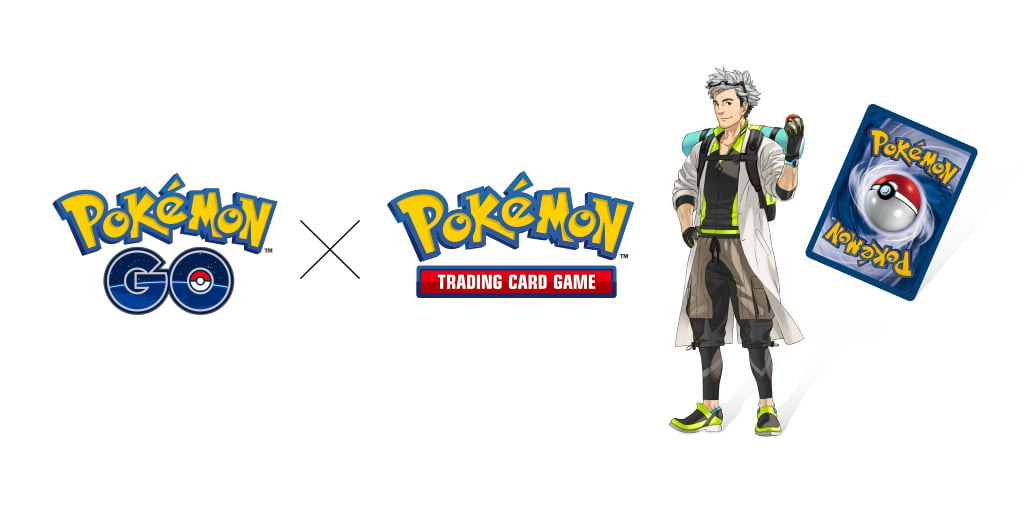 In part 1 of the collaboration, Professor Willow will appear as a Pokémon TCG card in summer 2021, which marks the five-year anniversary of the release of Pokémon GO! We plan for this card to be obtainable in regions around the world where the Pokémon TCG is sold.

Starting in late May 2021, we plan to announce the art and content of the Professor Willow card and details on how to get the card in each area. We will make announcements as further collaborations are determined, so we hope you will look forward to those!