The big annual event in Pokemon GO will take place this weekend.

The vacation is an incredibly exciting time for the Niantic title community. In July, there is a daily international event – Pokemon GO Fest, which is the biggest event related to this game.

Fans from all over the world celebrate and have fun together by posting coverage of the event on their social media. Those interested in live meetings can order T-shirts or caps with the GO Fest motif or take part in various fan gatherings.

Shortly before the event begins, it is worth recalling the most important information about it.

READ MORE
There is a new code for free items in Pokemon GO. How do you redeem it and what you get?

Several articles have appeared about the preparations for this year’s GO Fest, including the announcement of a new Pokemon – Meloetta.

As you know, the big event offers a ticket that can be purchased in-game. After unlocking it, you will get access to additional attractions. However, don’t worry, players who don’t spend money will also have something to do.

Attractions that will be available to all coaches: 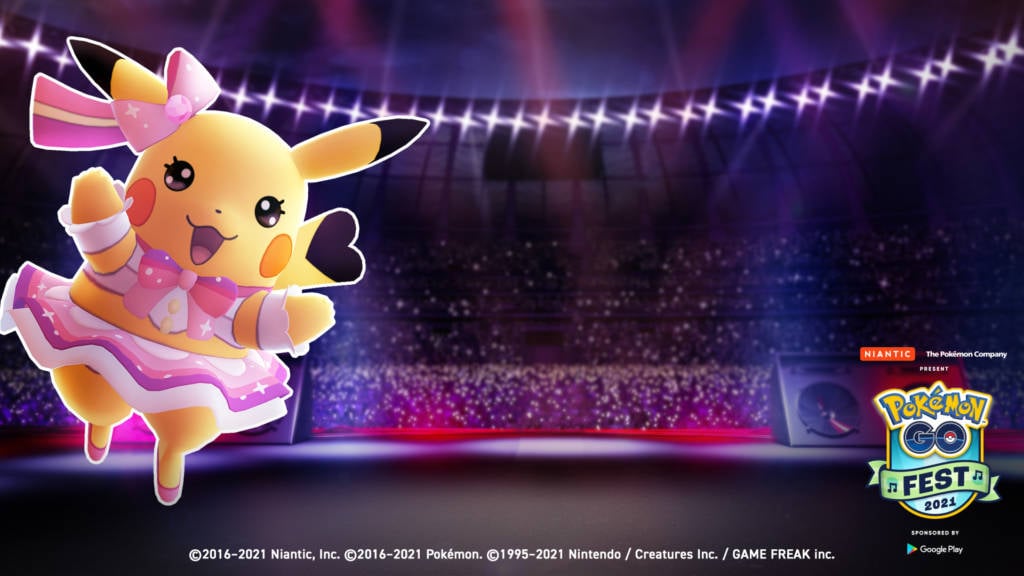 Attractions that will be available to ticket owners: 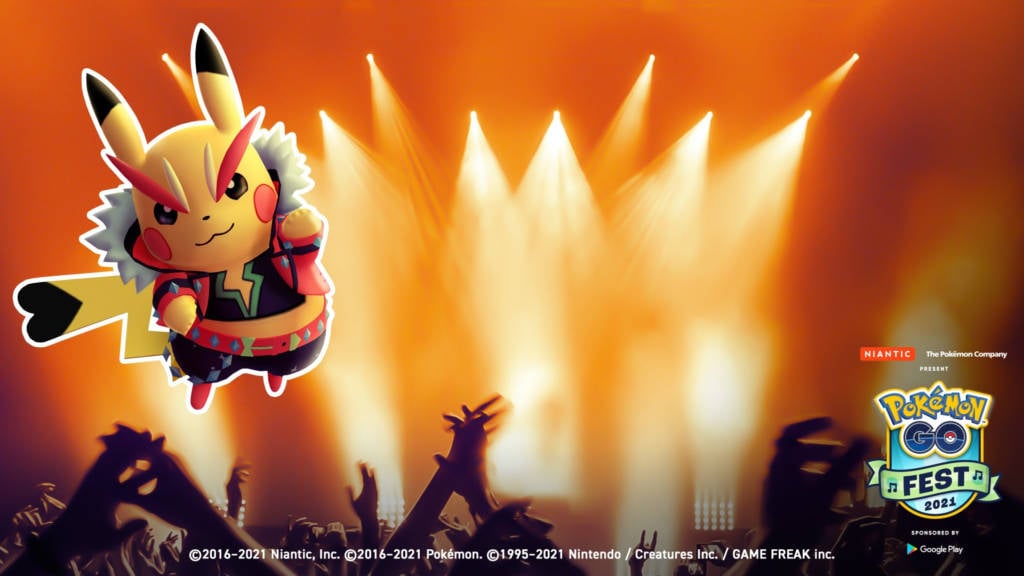 Similar to last year’s event, themed habitat hours will rotate globally in the following order: Jungle, Desert Mountain, Ocean Beach, and Cave. This rotation will begin with the Jungle habitat on Saturday, July 17, 2021, at 10:00 a.m. in the earliest participating time zone (UTC + 14) and rotate every hour, on the hour, until the event ends in the latest participating time zone. Note: Trainers will only experience habitats during event hours on Saturday, July 17, 2021, from 10:00 a.m. to 6:00 p.m. local time.

Each type of environment will appear twice during the Saturday event.

Complete a certain number of challenges in the Global Challenge Arena to unlock the following bonuses that will occur after Pokémon GO Fest 2021. Complete a total of 24 challenges in order to unlock all three!

If Trainers complete a total of 16 global challenges, they’ll gain access to Ultra Unlock Part 2: Space. As Part 1: Time wraps up, we’ll set our eyes to its other dimensional counterpart: space! Space itself will be distorted as Pokémon from various places appear! Part 2: Space will run from Friday, August 6, 2021, at 10:00 a.m. to Tuesday, August 17, 2021, at 8:00 p.m. local time.