The Pokemon GO community did it. Interesting attractions will be added to the game.

As most players probably already know – the Luminous Legends X event is currently in Pokemon GO. On this occasion, a new legendary creature has been added to the game – Xerneas (see: The most interesting information about the new legendary Pokemon in Pokemon GO – what is worth knowing about Xerneas?). In addition to many attractions, the creators also prepared a thematic challenge related to fairy-type Pokemon. It was announced that if the players meet the challenge – interesting prizes will be added to the game.

Today it is known that the community did it, so the promised novelties will be added to the game. What exactly?

READ MORE
Sylveon’s debut confirmed. Announcement of a new event in Pokemon GO. What do you need to know?

For starters, it’s worth remembering that the current event runs from May 4 and will end on Monday, May 17. It will be followed by another event, which can be read about in the previous article.

The creators announced that if players join forces and catch a certain number of fairy-type Pokemon, they will unlock special bonuses that will be active until the end of the event.

What attractions were added to the game on the occasion of completing the task?

Galarian Ponyta and Rapidash – comparison between regular and shiny versions: 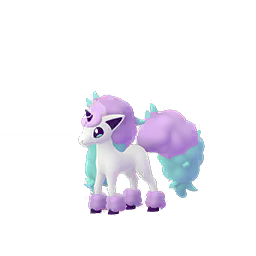 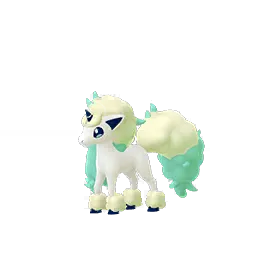 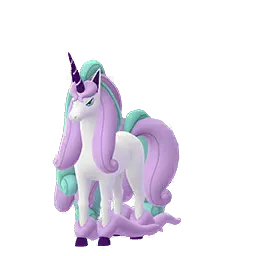 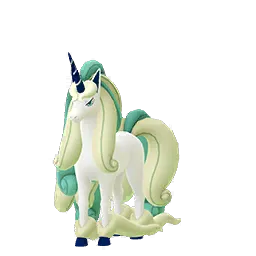 Pancham is a generation VI creature. He comes from the Kalos region. It is a fighting type, therefore it is vulnerable to fairy, flying, and psychic attacks and resistant to bug, rock, and dark attacks. 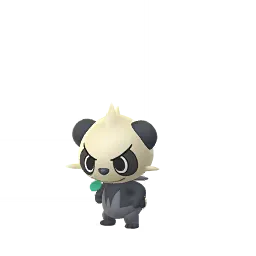 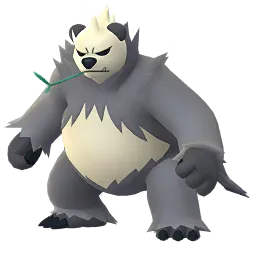