The Solstice event in Pokemon GO has started. On this occasion, a new legendary Pokemon hit the raids. What is worth knowing about it?

Not long ago, an article appeared that the Solstice event in Pokemon GO will begin today. Fans of the game know it very well because it returns regularly, although each time it offers new prizes and attractions.

Those who have not yet seen the list of novelties that have appeared on the occasion of the new event can read the most important information in this article –The Solstice event in Pokemon GO will begin. What do you need to know? It is worth mentioning that the event will last until June 20, 8:00 PM local time.

READ MORE
A preview of a new event in Pokemon GO – Bidoof Breakout. When will it be in the game?

Regigigas – the most important information 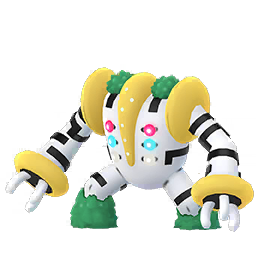 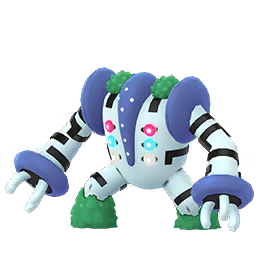 Regigigas is a Legendary Normal-type Pokemon introduced in Generation IV. It comes from the Sinnoh region.

He is vulnerable to fighting attacks (160%) and resistant to ghost attacks (39%).

ALSO – This Pokemon is about to join Pokemon GO. What is worth knowing about it?

Lunatone and its shiny version: 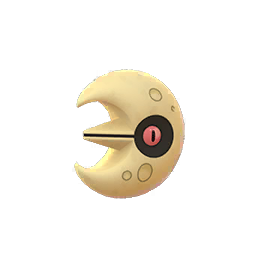 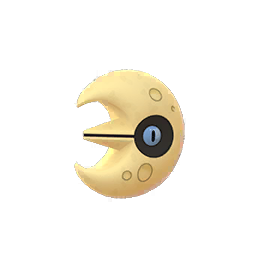 Solrock and its shiny version: 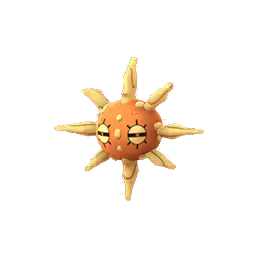 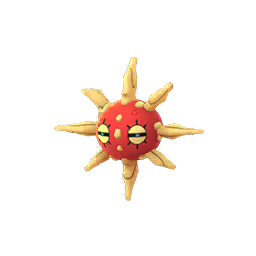