Sustainability Week is over. Trainers from all over the world spent it really actively.

Some time ago, an article appeared announcing that an event related to promoting ecology will come to Pokemon GO (see: A preview of the Sustainability Week event in Pokemon GO. Everything you need to know). On April 22, International Earth Day was celebrated, so Niantic decided to introduce an event that will motivate players to care for the environment for several days. In addition to the attractions in the game, such as themed creatures, the debut of a new Pokemon, or tasks with attractive prizes encouraged players to be active on social media. Fans had to do various activities for a few days that could help the environment, such as collecting garbage or planting trees and then capture it in a photo with the appropriate tag. An interesting gallery was created from this.

READ MORE
A big bug with Team GO Rocket in Pokemon GO will be solved soon. What do you need to know?

Sustainability Week – how do Pokemon players care for the environment?

Pokemon GO players showed that they can be motivated and on the day the event started, they began to publish many photos promoting care for the environment. Many of them collected garbage in forests and parks, some promoted waste segregation, and others decided to plant new trees.

The community has also shown that she is incredibly creative. The players competed in newer and newer ideas for interesting photos – of course, those where you can see their favorite creature. Some have used Pokemon animations to make it look like they also help with cleaning or planting trees. 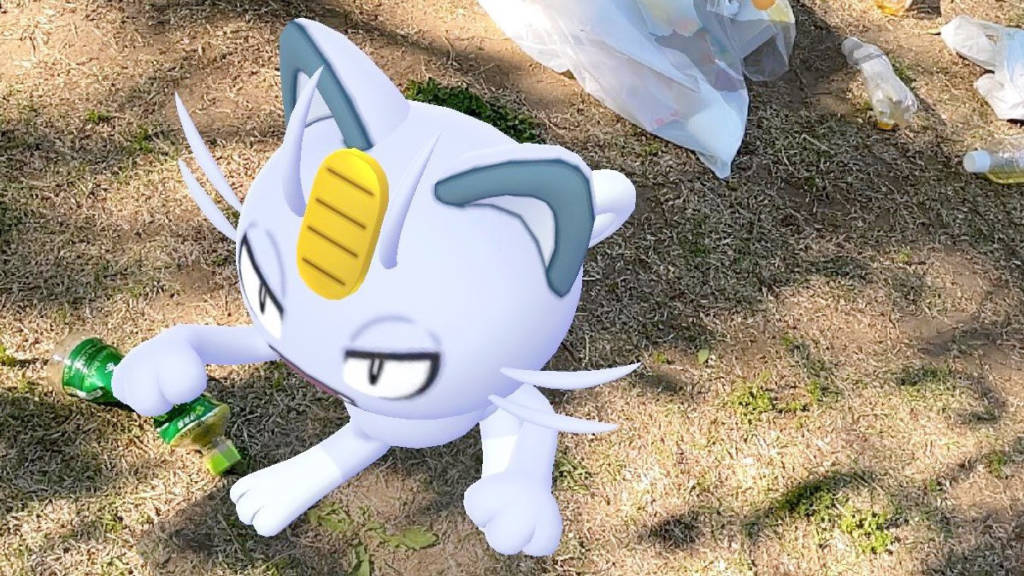 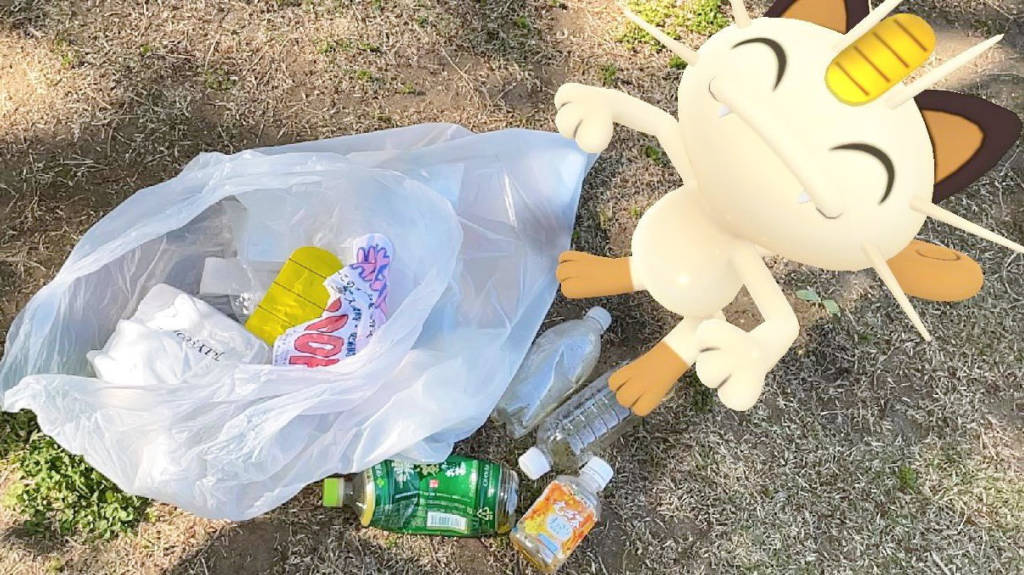 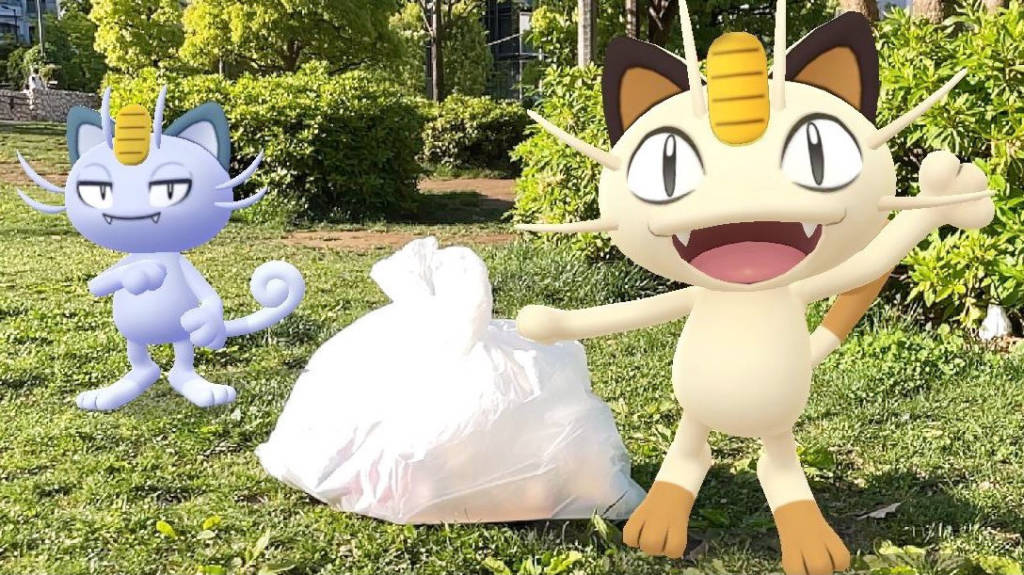