A new creature has arrived in the game. Here are the most important information about him.

As probably most Pokemon fans already know – a new legendary creature has appeared in Pokemon GO. It is obtainable and already appears in 5-star rallies.

Today is the next Raid Hour, which means Xerneas’ raids appearance will be increased for an hour. On this occasion, it is worth taking a look at the new creature and telling something about it.

READ MORE
Marill Limited Research in Pokemon GO. Everything you need to know about this event

Xerneas is a legendary Pokemon introduced to the series in Generation VI. It comes from the Kalos region and has a fairy type. Along with Chespin, Fennekin, Froak, and Yveltal, he was the first Generation VI Pokemon to be publicly disclosed on January 8, 2013.

He is a member of the aura trio with Yveltal and Zygard. Besides, fans can associate him with the cover of Pokemon X (the creature is its mascot). 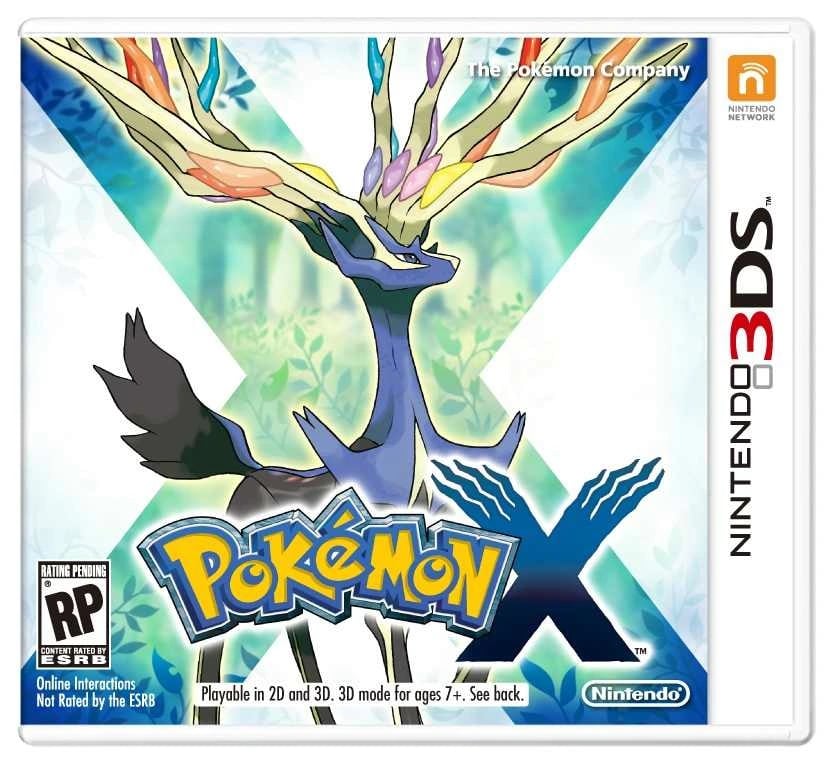 Xerneas has a very distinctive appearance. It resembles a deer with four pairs of antlers. The creature’s skills are quite interesting because, as you can read from the Pokemon Wiki:

Xerneas is a quadrupedal stag-like Pokémon with a blue and black coat. Along its back, it has multicolored spots that glow when it is in battle. It has long, gleaming yellow antlers that shine with all of the colors of the spectrum; its antlers resemble the roots of a tree. Its yellow-lined hooves are pointed, and it has a long blue and black tail.

Legends say it can share eternal life. It slept for a thousand years in the form of a tree before its revival. 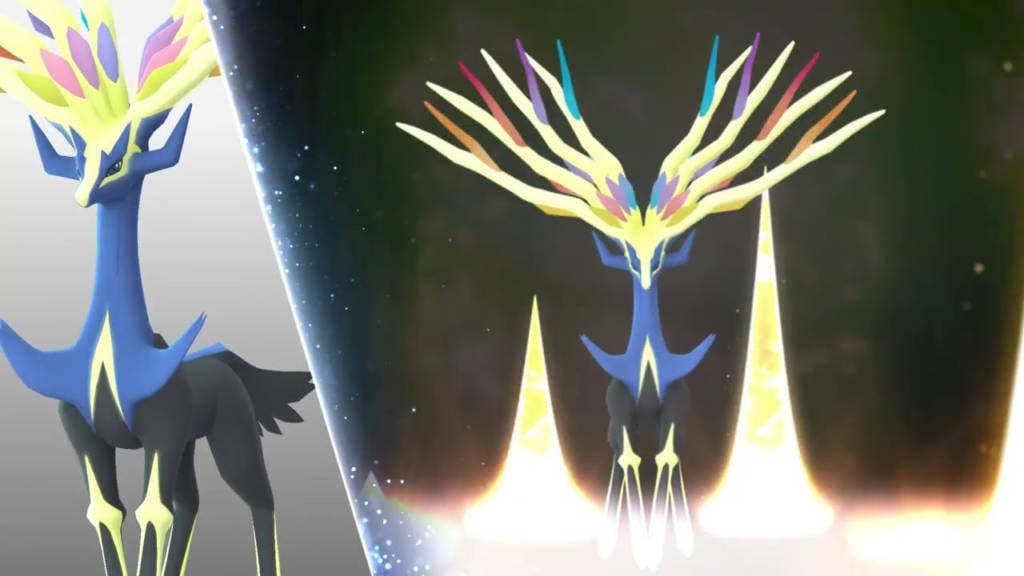 How does the new creature look in Pokemon GO?

Its base stats are as follows: 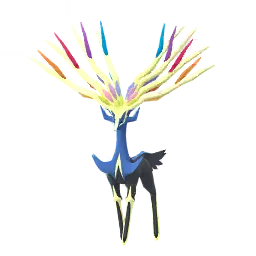 Today, the weekly Raid Hour will take place, which is the time during which a specific legendary Pokemon appears very often as an opponent in raids. This is a good opportunity to capture a new Pokemon and replenish your Pokedex.