The developers announced that another shiny version will be released in July.

New creatures and their various forms are regularly added to the game – be it shiny versions or event releases with additional elements such as hats, t-shirts or wreaths.

Once again, the creators announced that another shiny creature will be added to Pokemon GO. It turns out that it will be a Pokemon that can only be found in specific places around the world. What is worth knowing about it?

On the official website of Pokemon GO you can read that:

Shiny Corsola will also be appearing in Pokémon GO for the first time starting July 22! Corsola can be encountered only in certain regions. If you’re lucky, you might soon find a Shiny Corsola! There is no time limit planned for this appearance, so when you’re able to travel to a region where Corsola appears in the wild, you can venture out to search for a Shiny one!

Corsola is a generation II water and rock creature. It comes from the Johto region. It is not known if it has any evolutions. In Pokemon GO, it usually only appears in the tropics near the sea.

Comparison of the regular and shiny versions: 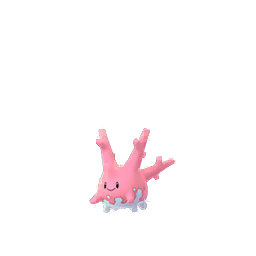 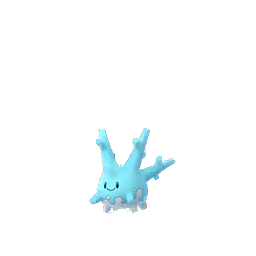 In addition, a new version of Pikachu will also be added to the game.

To celebrate, in Okinawa, Japan, a special Pikachu wearing an Okinawan kariyushi shirt will be appearing in Pokémon GO starting July 22! This Pikachu will be appearing for over a year, so if you are able to travel and get the chance to visit Okinawa, you can try looking for one! 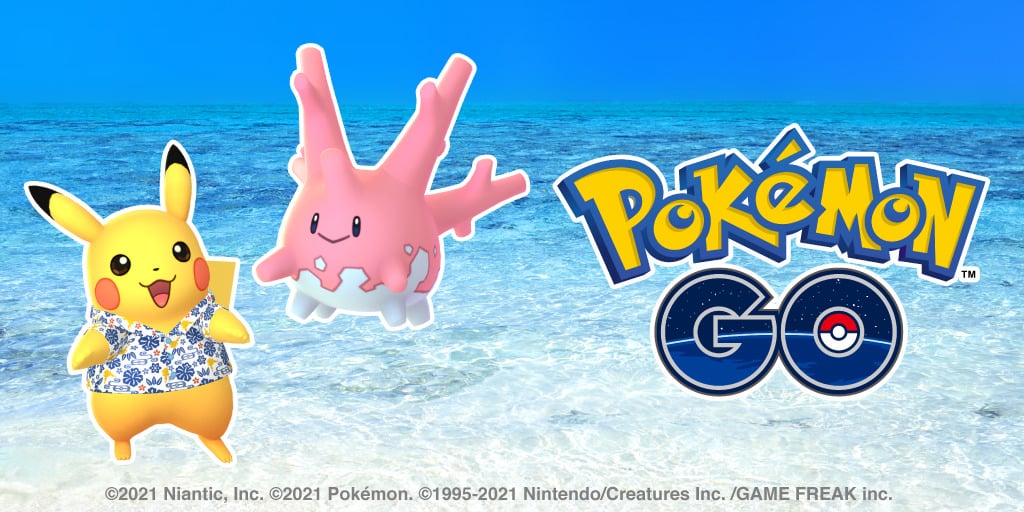 Just like with the Pikachu wearing a kariyushi shirt, we’re looking to introduce more costumed Pokémon that are available only in certain regions of the world, so please keep an eye out for more news!

As you can see, getting the above-mentioned versions of Pokemon can be very difficult for many players. The announcement shows that soon more creatures of this type will appear, so there is a chance that one of them will be linked to Europe.