It is already known which Pokemon will be associated with October Community Day in Pokemon GO.

Although the September Community Day has not yet taken place (as a reminder – it will apply to Oshawott), the creators decided to reveal who will be the main hero of the October Community Day.

As October is associated with autumn and the upcoming Halloween, Niantic has decided to choose a Pokemon that will suit this atmosphere. Duskull from the Hoenn region was chosen.

Community Day will start on October 9 at 11:00 am and will last until 5:00 pm. On this occasion, the following attractions are planned:

Additionally, various bonuses will start on this occasion:

The appearance of Duskull, its evolution, and comparison with shiny versions: 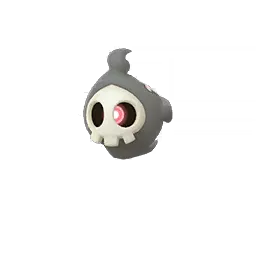 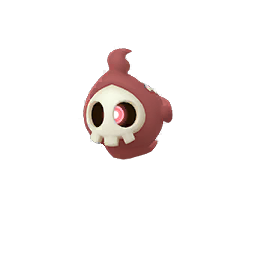 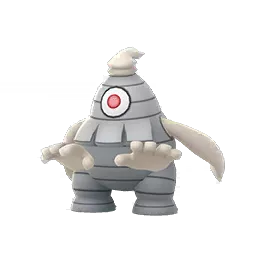 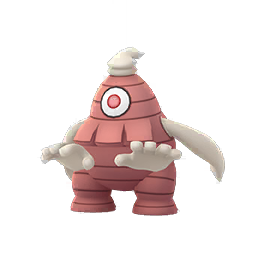 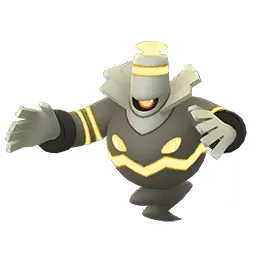 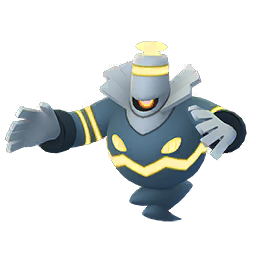