The Pokemon trainer hatches eggs while sitting on the couch in his room.

A well-known title from Niantic is based on motivating people to leave the house. As you know, Pokemon GO is a game that rewards the most active people – weekly rewards await the player for a certain number of kilometers. In addition, while walking, you can get candies with your buddy or hatch eggs, which give various species of creatures.

The developers tried to fight all kinds of bugs and exploits that could spoil the fun of the game and make players simply cheat to gain greater benefits. It is widely known that there have been people who fiddled with false GPS just to make the game think that they moved long distances or were in countries where unique Pokemon are available.

This time, however, it is not about using third-party programs, changing the game code or other illegal games of this type. One player accidentally noticed that he can hatch eggs without leaving his home.

As you know, there are several types of eggs in the game, and each of them requires a different distance that must be traveled to hatch a random creature. It is true that the distance can be shortened with special Incubators, but it is a paid element and unless you get free copies during events, you won’t be able to use them. From time to time, the creators also introduce bonuses consisting of shortening the distance needed to hatch by up to 75%. However, this does not happen very often, and many people do not have time for long walks on a daily basis. While hatching an egg that requires a walk of 2 kilometers is not particularly difficult, walking 10 or 12 of them can be a challenge for many people. Especially if they spend most of the day at work or school.

Many players dreamed of being able to hatch Pokemon eggs without leaving the house, while not doing it in a forbidden way (without using additional programs and so on). 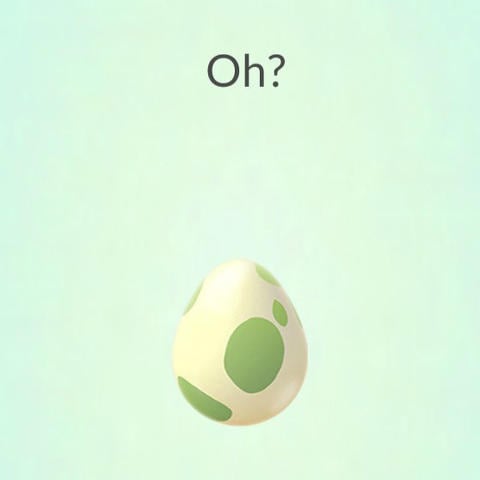 It is possible and perhaps some people have already heard about it. However, this time around, it’s not about a way of wiggling a blank phone to make the game think the owner is moving while the title is off.

One player noticed that he can hatch eggs while sitting on the couch, all because he lives on a high floor.

I’m on the 34th floor and it bugs out my Pokémon Go and makes it think I am wandering all over the city from my living room. If I sit on my couch I can hatch a 2k egg in less than 10 min.

How is this possible? 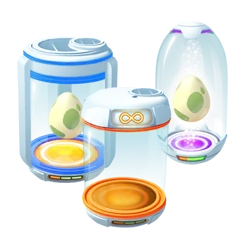 Probably some Pokemon GO players have learned the hard way that in some places the game does not fully capture the player’s location correctly. Sometimes the screen will show information that there are problems with the GPS, and other times the character wanders around the map, walking in circles. Although the player does not move during this time, the application calculates the distance, and thus – eggs hatch in the game over time.

Players commented that they observed a similar situation while in the mountains or forest.