The developers decided to update raids in Pokemon GO. What will change?

Raids are an important element of the game – they not only motivate players to join activities but also allow them to get really interesting creatures. They were introduced to the game a few years ago, so it’s time for some refreshment. What exactly is going to change?

READ MORE
The new version of shiny is coming soon to Pokemon GO. Who will get it?

Together We Raid in Pokemon GO

In the official message of the developers, you can read that:

Ever since we introduced Raid Battles in the summer of 2017, tens of millions of Trainers around the world have raided together to defeat and catch powerful Pokémon. In 2020, we introduced Remote Raid Passes and the ability to invite friends to raid with you from anywhere in the world. Now, in celebration of four years of Raid Battles and five years of Pokémon GO, we’re excited to announce the latest raid-related updates. 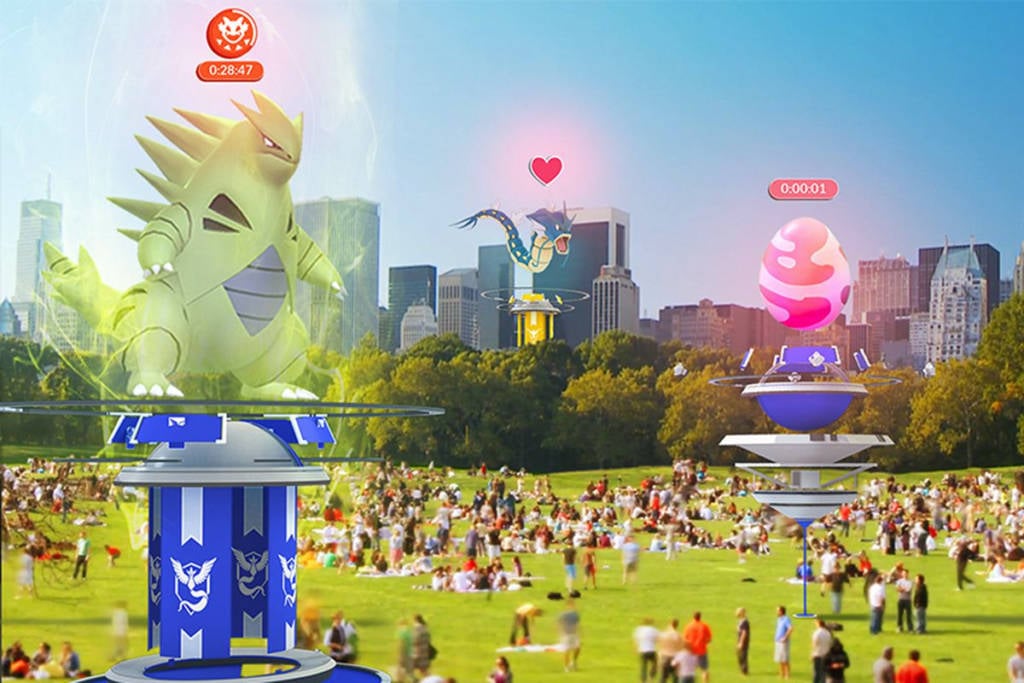 Trainer Achievements are designed to celebrate Trainers of all levels for taking part in a raid. For example, at the conclusion of a raid, Trainers who dealt the most damage or used a Mega-Evolved Pokémon will be showcased for being valuable participants in the battle.

Here’s a list of some feats that can earn you a Trainer Achievement after a raid.

The first time you earn a Trainer Achievement, you’ll receive a medal that you can level up from bronze, to silver, and finally to gold.

You can even download your Trainer Achievement Card featuring your avatar to share with your friends on social media and more.

A visual update for raids will be released later this summer. The stadium where raid battles take place will have a completely new look. In addition, there will be other visual improvements as well.