On the occasion of the third part of Ultra Unlock, completely new creatures have been added to the game.

It is natural that after the two parts of the Ultra Unlock event it is time for the third one which was the most puzzling from the beginning. Niantic did not want to reveal immediately what it had prepared for the players.

Over time, everyone found out why – it was about completely new Pokemon. And these are really interesting. What is worth knowing about them? Here are the most important information about the new legendary creatures.

Zacian and Zamazenta in Pokemon GO

The time has come for something completely new. Everyone who knows the Pokemon Sword and Shield series probably knows the two legendary creatures that look like wolves. It’s about Zacian and Zamazente, of course. They will be opponents in raids during the third part of Ultra Unlock in Pokemon GO. 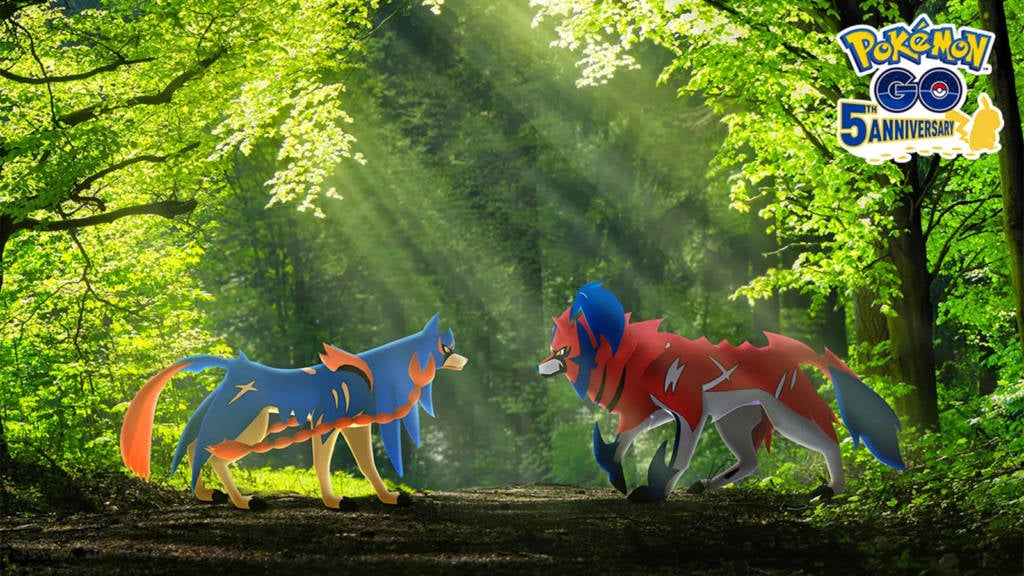 What is worth knowing about these Pokemon? Here are the highlights.

In its Crowned Sword form, Zacian wears a gold armor with wing-like plates on its front legs, smaller plates on its hind legs, and a crown-like helmet that covers up the broken ear, the coral red fur bangs become thicker and more slender, and the azure fur is cleaner. 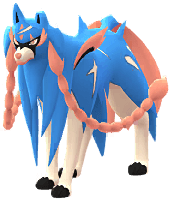 Zamazenta is the legendary fighting type Pokemon introduced in Generation VIII. She is the mascot of Pokemon Shield and appears on the cover of this particular game.

Zamazenta, similar to Zacian, can absorb metal to assume its crowned form. Its shield can slide into a different alignment when defending or using Behemoth Bash, which is described as strong enough to crack the land and the resulting shockwaves can defeat multiple enemies simultaneously, as well as being able to go through mountains. Its shield can deflect most attacks, even Dragon Claw cant dent it. 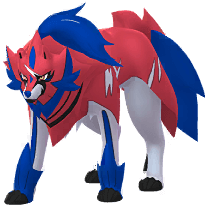