What Pokemon will Pokemon GO players get for completing daily tasks in July?

The holidays started, June passed, which was full of attractions and various events, so it’s time to announce the July events and news that will appear soon.

The creators announced who will be the reward for collecting stamps in the next month. As it turns out, it will be a generation V creature.

READ MORE
Good news for owners of a large number of Pokemon. Niantic is testing a new feature in Pokemon GO

As a reminder: Research Breakthrough is a special reward that can be obtained by completing at least one daily task in Pokemon GO for seven days (“Field” tab). It doesn’t matter what the specific quest is about (quests can be randomized when spinning a PokeStop and one is always assigned after midnight). After completing the task, the player receives a stamp, and for 7 stamps a package with a mysterious Pokemon. 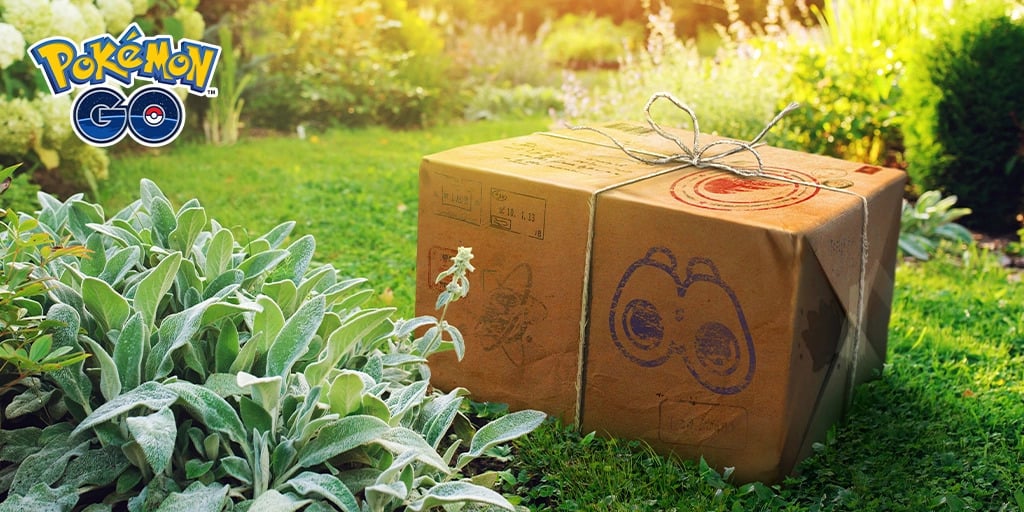 According to the official announcement, in July, each Pokemon GO trainer will receive Rufflet for collecting seven stamps. It is a normal and flying Pokemon and comes from the Unova region. Rufflet evolves into Braviary.

ALSO – Together We Raid in Pokemon GO – Raid Update. What is worth knowing?

Its base stats are as follows:

Comparison of the regular and shiny versions:​ 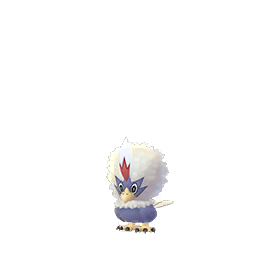 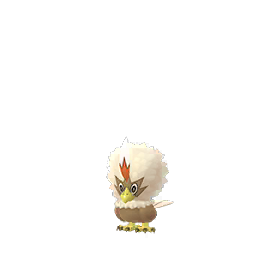 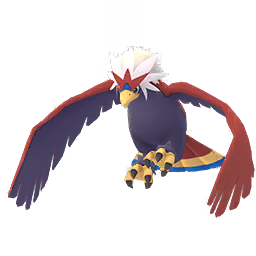 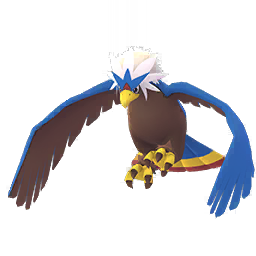