Pokemon Unite is a very controversial title with a lot of conflicting opinions around it.

Pokemon Unite beta was rated very poorly, but because it is related to pokemon, moba, and the whole game is compared to LoL, people are very curious about it. It’s hard to say how much the production has changed since the beta, but we already know when it will be released.

Officially, it will be possible to play on Nintendo Switch on July 21, 2021, i.e. in a few days. Phone owners must be patient because for them the premiere was delayed until September.

What is it anyway? This is a MOBA with 5vs5 duels – a complete standard in the mobile edition. Theoretically, it is supposed to be a competition for Wild Rift and all mobile games, but in practice, it is difficult to say how it will turn out. 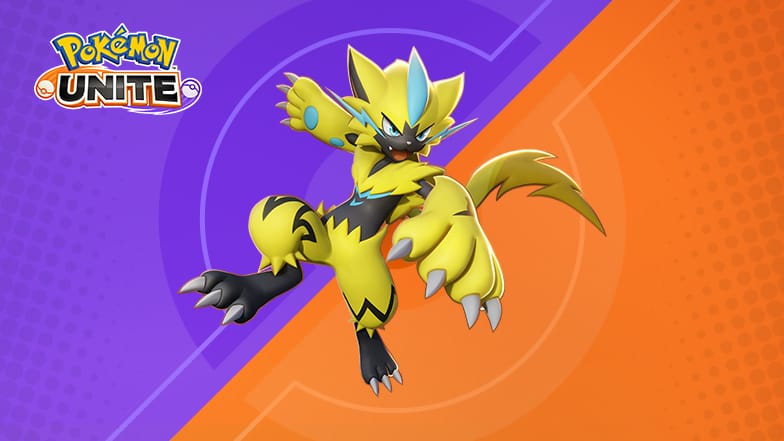 The case with a free pokemon is very simple. It is enough to log in before August 31. How to do it if you play mobile on iOS or Android phones? Promotion for these systems will probably be organized separately. 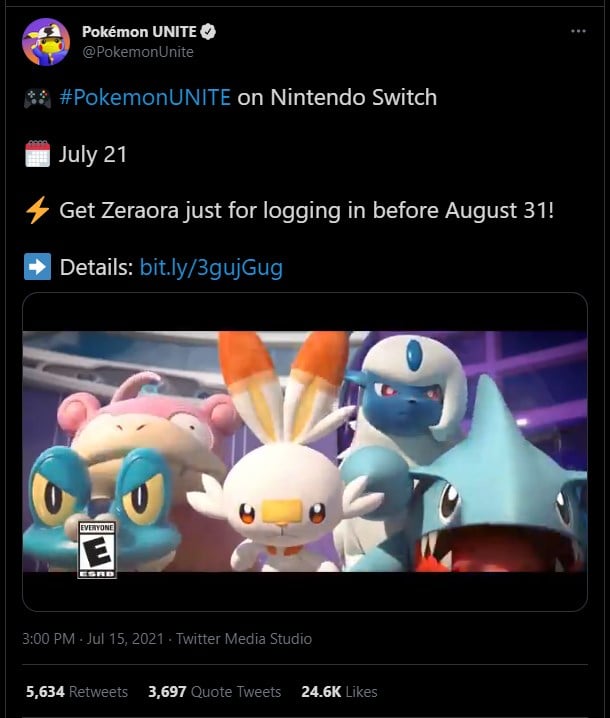 By playing on Nintendo Switch, you will be able to transfer your progress to Android or iOS, at least this is what the creators write at the moment.

“Additionally, if you log in with a Nintendo Account or a Pokémon Trainer Club Account, you will be able to use your game data on any device. With this feature, you can play on both Nintendo Switch and your mobile device without losing your progress.”

Will it be successful? In China and Japan, it will probably be popular. In America or Europe, probably not, although who knows. Much depends on influencers here, especially on Youtube. On Twitch, mobile productions are rather not very much liked and are treated more as a curiosity.