A developer reports the state of Project L. When will players be able to find out more?

The day on which League of Legends celebrated its tenth birthday can be considered as really successful for all fans of the production.

In addition to numerous gifts and events taking place in LoL itself, the creators informed players that they are working on several games set in the Runeterra universe. One of them is Project L, which was not as loud as it was about other projects.

How does developing Project L going?

Project L is a fighting game in which players will be able to control heroes known from League of Legends. For the first time, the community had a chance to get a quick glimpse of the gameplay and development process during the video for the tenth birthday of Riot’s oldest game.

Due to the fact that more than a year has passed since this special day for LoL fans, players are wondering at what stage of work is Project L on. One of the designers – Tom Cannon decided to answer these questions.

Glad you’re hype for Project L. The game is on track with many core systems in place, but we still have a ways to go. Pls do not expect a beta (public or private) any time soon, and def. not this year.

We’re planning a dev update for around the end of this year to share more about the game. Until then, sit tight! 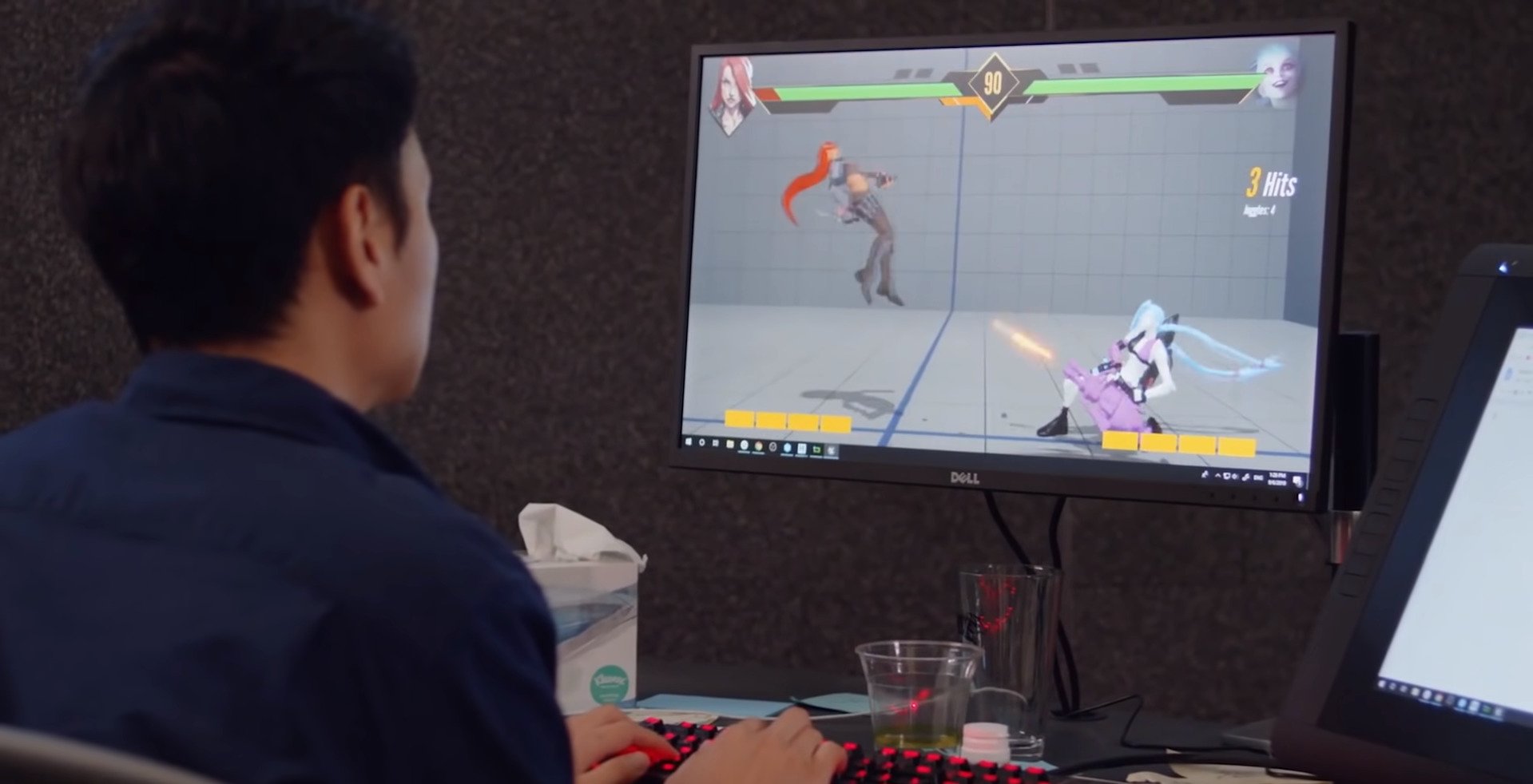 Developers from Riot Games and Radiant Entertainment are facing a difficult challenge to compete with well-known productions such as Tekken or Mortal Combat. Placing the game in the universe associated with League of Legends is not everything and Project L itself has to be a very good game to prevent it from being abandoned by fans shortly after its release.